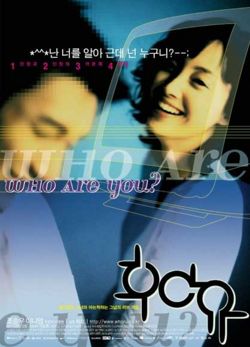 Hyung Tae is a game programmer working on the ultimate online dating game. Working 24/7 on the 30th floor of the tallest building in Seoul, the company's future, whether or not it sinks to the bottom depends on the success of the game. In Ju, a former champion swimmer, works on the bottom floor at the Sea World aquarium, feeding the fishes and seals. But things are not going well. Hyung Tae's company is running out of money, he desperately needs sleep, and a beta-test player with the login name "Byulee" has declared that she hates the game. As for In Ju, she's working hard to perform as a mermaid but having trouble holding her breath. Hyung Tae finds out that "Byulee" works in the same building and he sets out to make "Byulee" fall in love with his game and his online character "Mello". "Byulee" is in real life In Ju, and when Hyung Tae meets In Ju, he soon finds that the game is becoming more real than he imagined possible. And for In Ju, she finds in "Mello" a perfect partner but is also attracted to Hyung Tae. When and where does the game end and love begins? Edit Translation 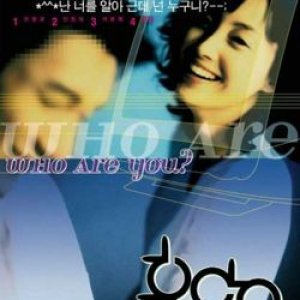 New Topic
Be the first to create a discussion for Who Are You?