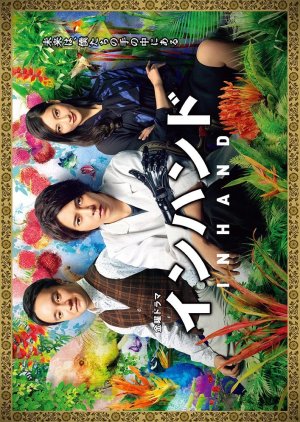 Himokura Tetsu is a scientist who specialises in the study of parasites. He loathes people and is very sadistic. Tetsu bought a huge botanical garden in Hakone which he converted into his home and lab. He holes up in the conservatory where he researches his favourite parasites. His right arm is fitted with a black robotic hand. However, it is not known how this artificial hand came about. He is an eccentric genius who solves a series of difficult cases with astounding scientific methods. (Source: jdramas.wordpress.com) Edit Translation 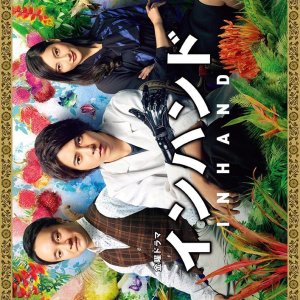 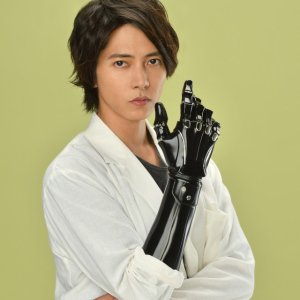 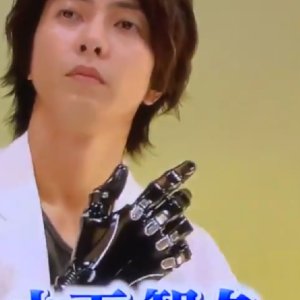 Completed
Luly
0 people found this review helpful
Other reviews by this user
0
Dec 18, 2019
11 of 11 episodes seen
Completed 0
Overall 8.0
Story 9.0
Acting/Cast 8.0
Music 8.5
Rewatch Value 7.0
Before I begin, I should note that I haven't read the manga this is based on, so my review will focus solely on the drama.

I recommend this one to people who enjoy detective dramas and medical dramas but are looking for something that takes it with humor and fun, without leaving out complex storylines and philosophical debates.