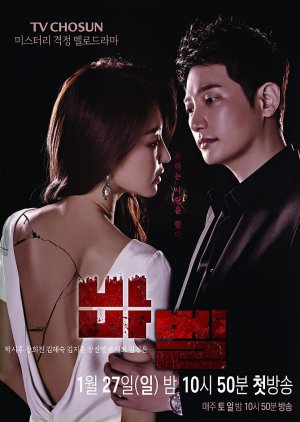 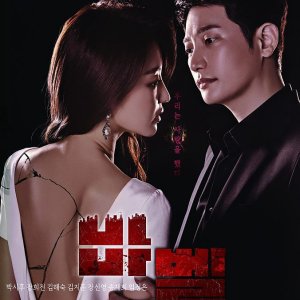 Ongoing 1/1
CindyYan
0 people found this review helpful
Other reviews by this user
0
Jan 29, 2019
1 of 1 episodes seen
Ongoing 0
Overall 10
Story 9.0
Acting/Cast 10
Music 9.5
Rewatch Value 9.5
Episode 1 was a good start, I need to see more chemistry between Si Hoo and Hee Jin before I can ship these two. Kim Ji Hoon's villain role is awesome! Love his acting so far! I hope to see more of him in later episodes but I heard he was just a cameo. I kind of wanted Ji Hoon to be the main guy but anyways, I cannot wait to watch more episode!! Kudos to all cast member and director, thanks for the awesome episode 1! I look forward to more later on.

Very good acting by all cast members!! Many well known actors and actresses!