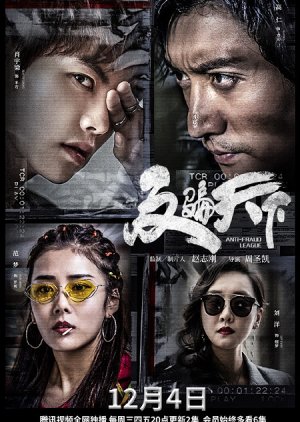 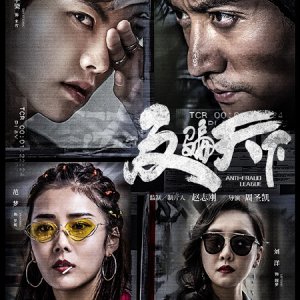 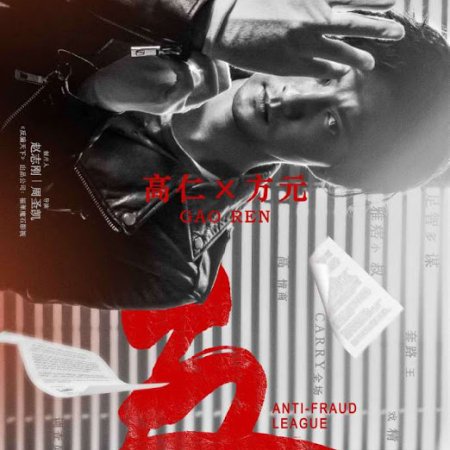 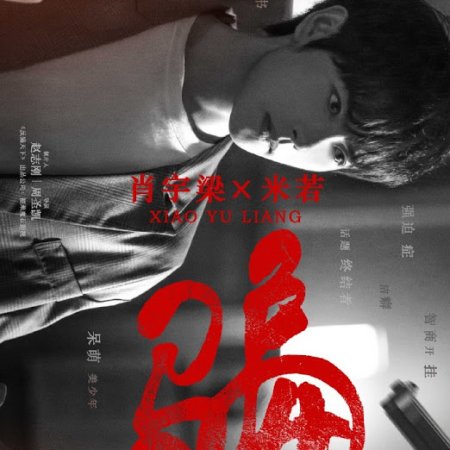 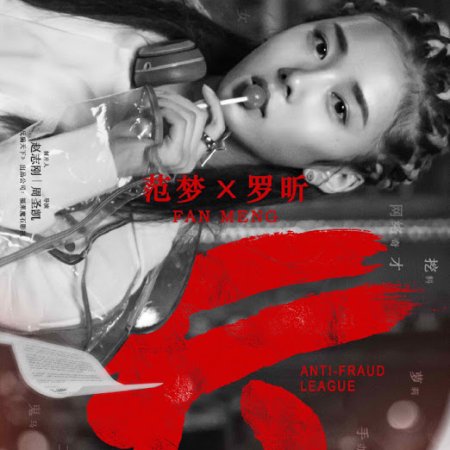 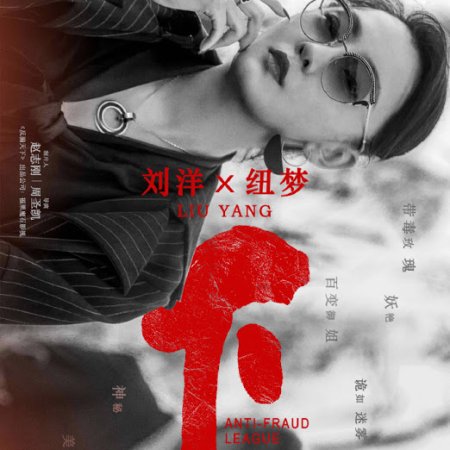 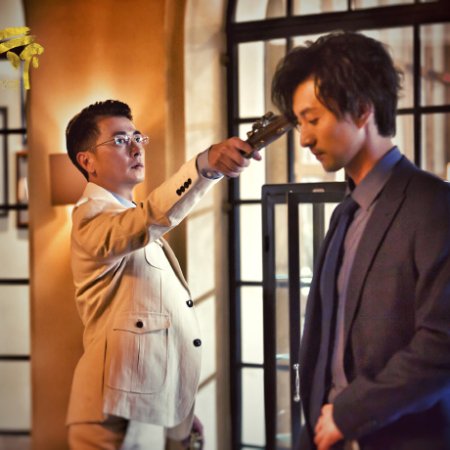 Completed
Kotori
1 people found this review helpful
Other reviews by this user
2
20 days ago
24 of 24 episodes seen
Completed 2
Overall 7.5
Story 6.0
Acting/Cast 8.0
Music 9.0
Rewatch Value 6.5
Story/plot: ★★★
The drama is about a 4 people insurance investigation agency specializing in solving insurance fraud cases; eventually the cases lead to revealing of the mastermind villain behind all the evil doings.
I must admit I was not a big fan of the story. Though the cases themselves did have interesting outcomes and twists in-between a lot
of the details seem a bit out of this world and felt rather artificial in order to create the surprise effect. The cases also do not build well towards the climax so that even before the final reveal at the end, I did have urge to find out who was behind all this. The villain himself was also not big of a surprise to me. And worst of all, they left the ending sort of open but nowhere a second season was mentioned.
What I did like a lot is the relationship between the leads. First, their specialities and characters complement each other very well. The viewers can clearly see how all the main characters started off not trusting reach other but sorely worked together for their own benefits. But slowly through their team work and even life-death situations they grew trusting, caring for and relying on each other, eventually not wanting to continue without one another. This was well depicted in the final case. Though this drama is not at all a BL drama there are some really beautiful shot scenes between the two male leads which satisfy the female viewers’ craving.

Acting and cast: ★★★★
I really liked the cast and found their acting being pretty decent. Gao Ren playing the team lead Fang Yuan did a fantastic job. He is the more mature actor from the crew. Fang Yuan character has a lot of depth as he went through a lot and this was well demonstrated by Gao Ren’s great acting skills.
The second lead Mi Ruo, played by Xiao Yu Liang, was more young and had still a bit more room to grow in terms of his acting. However I think he was able to showcase good acting skills in quiet a number of scenes (one of my favorite being the refrigerated truck scene in ep. 12). On top of that Xiao Yu Liang is sooo cute (which is one of the main reasons why this not so famous drama caught my attention). I think I haven’t seen such an angel-liked face in Chinese drama land for a while. My husband says that he even looked prettier than the female lead Fan Meng which I totally agree. I would really love to see him appearing in more dramas going forward (my dream would him playing in a proper BL-adopted drama...he would be such a fit!!)
Fan Meng, playing Luo Xing, the computer geek did also a good job. I rate her in a similar stage as Xiao Yu Liang: very talented young actress with room to grow. Her character is very like likable: independent, smart girl who does not obey to anyone, a more refreshing type of character compared to a lot of “proper female lady type of lead characters” in C-drama land.

Cinematography and music: ★★★★★
This is the major selling point of this drama. Most scenes are beautifully shot; they use well-positioned perspectives and angels, zoom-in and outs and frame and rendering techniques. A lot of the scenes remind me of a movie rather than a drama. The drama has almost no action scenes but the dramatic scenes are well depicted. The music was also top notch: a lot of various combinations that successfully created intended emotions with the viewer. Sometimes they could have turned it down a little bit as some scenes were a accomplices by really dramatic music thought the scenes themselves were not all that dramatic; as if they were trying to compensate the missing suspense from the plot.

Summary: ★★★★
All in all, I would say that if you are into detective type of mysteries with a nice touch of brotherhood, you will like this drama. It would not blow your mind or deprive your sleep but it is nice in-between drama with beautiful cinematography and good looking and talented actors. 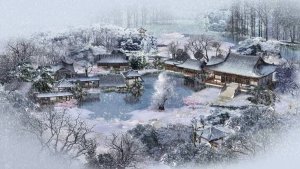