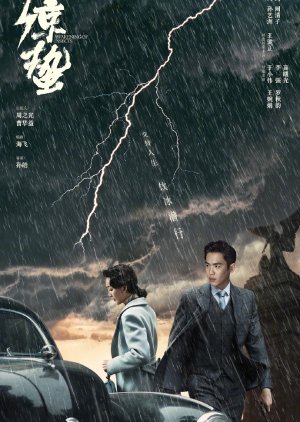 In 1941 Shanghai, a man captures the attention of the Japanese due to his resemblance to a BIS spy. He gets pulled into the dangerous world of espionage yet through the influence of another, he realizes his responsibilities as a citizen of his country and throws himself into the anti-occupation efforts. Chen Shan makes a living on the streets by trading intelligence. Because he resembles BIS operative Xiao Zheng Guo, Japanese spy leader Huang Mu Wei kidnaps Chen Shan's sister Chen Xia so that he will have no choice but to do their bidding. To save her, Chen Shan undergoes special training and proves to be an exceptional spy. Assuming Xiao Zheng Guo's identity, Chen Shan infiltrates the BIS headquarters in Chongqing and starts a mission where one small misstep could cost his life. As a Chinese citizen, Chen Shan never really wanted to betray his motherland. He meets Zhang Li, a woman with firm beliefs and slowly turns into a man who is willing to give up even his own life for the sake of his country. (Source: ChineseDrama.info) ~~ Adapted from the novel Jing Zhe by Hai Fei. Edit Translation 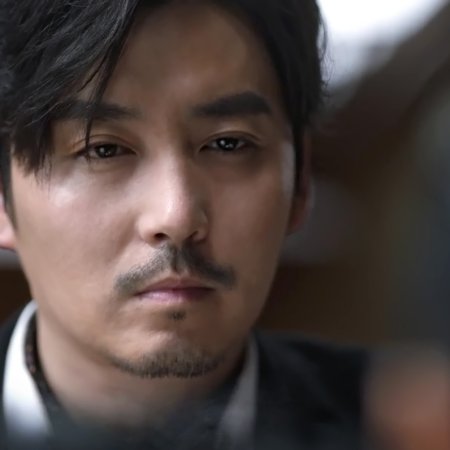 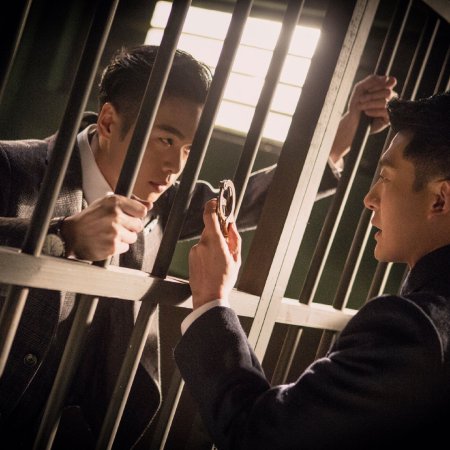 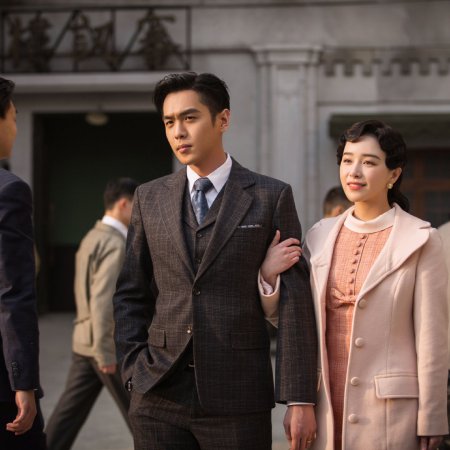 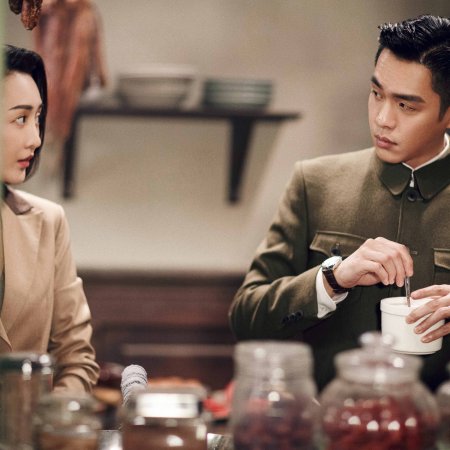 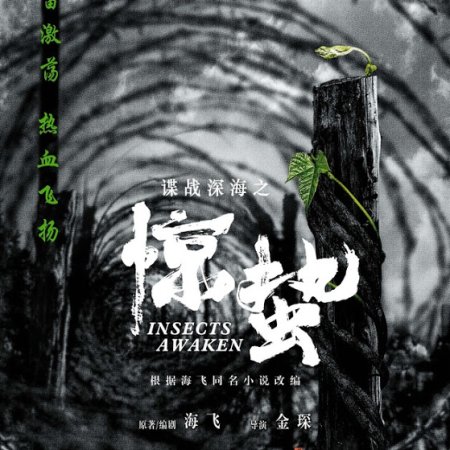 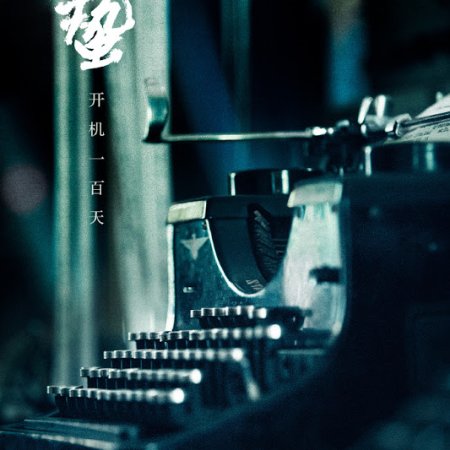 Completed
Kotori
0 people found this review helpful
Other reviews by this user
0
20 hours ago
45 of 45 episodes seen
Completed 0
Overall 5.0
Story 4.0
Acting/Cast 8.5
Music 8.5
Rewatch Value 1.0
Story: ★★
The story started extremely well. You are always worried whether Chen Shan will expose himself and wonder how he will survive his next mission/test.
However starting from the middle of the drama the cases became more illogical and less realistic. I just suspect that the Communists Party started to alter the script to fit their propaganda: The Japanese are pure evil and have invaded their home landd. Many brave Chinese revolutionists had to sacrifice to save the country. But they all died gloriously because a strong belief support them to the very last minute. The Chinese who worked for Japanese are national traitors and deserve to die. The Nationalist party is also bad while the Communists party is the only right and good party.
While there were 3-dimensional characters are the beginning, they all became extremely 2-dimensional at the end. They story evolved to be very one-sided and predictable. The spy missions circled around the same three topics (the pilots, the factory map and the boxes of penicillin) and the logics are always the same: the Japanese started to suspect Chen Shan but he managed to deceive them and the cycle starts again.
Some plots were added intentionally to extend the number of episodes; I think they could have finished the whole drama in 20 episodes instead of 45.
And is such a shame! For example the Japanese spy lead Huang Mu Wei is such a interesting character! They could have developed this character with so much depth but the writer just ruined it by making him a killing machine without any emotions. You can see this clearly at interactions he has for Chen Xia, the sister of Chen Shan. Similar goes for his subordinate Qian Tian Ying Zi. And also the story of the Qian Shan’s spy colleague Qiao Yu who also worked for the Japanese. At his last scenes, I felt nothing but sorry for him which I think should not be the intention of the writer.
At the end the story became so ridiculous that I started to laugh at the development. Each character started to do things completely without any logic and out of their character just to create the drama and the underline the message of the Communists party I described earlier. (I had a bit of Deja Vue with the last season of Game of Thrones...)

I gave the story a two-star to pay tribute to the good start and some intriguing development of the missions. If only judging the middle and end of the drama I could have even given it a one-star.

Cast/Acting: ★★★★
I watched this drama because of Chen Ruo Yun. I was not disappointed and his acting is amazing as always. Half of the supporting cast is the same as Joy of Life; they and most new casts are also going a great job. I especially applaud Adi Kan who played Yu Xiao Wan, the wife of Xiao Zhen Guo. She had done a amazing job to depict a rather selfish party girl at the beginning who then slowly grew up stronger and more independent, and developed affection to Chen Shan and the love for her country. I thought she was better than Angel Wang who played Zhang Li, the other female lead. I understand it was her character but I found her too stiff most of the time and there was not enough chemistry between her and the male lead as compared to Yu Xiao Wan.
I really liked Wang Long Zhen who played the main villain Huang Mu Wei. He has such an interesting character and is so multi-layered. I just wished the scriptlet would let him have played to out, which unfortunately did not happen.
Chen Shan’s three friends are the only ones who brought some laughter into this otherwise serious and gloomy drama. Esp. Dong Kei Feng who played Liu Fen Fang did a great job.

Production and music: ★★★
The quality of the cinematography is really high and the shots well made. All shots are well framed, colors and lighting are execute to the spot. You can see that it must have had a big budget. There were many really good actions and shooting scenes. All explosions are real and well captured. - No wonder, it's the same director as Joy of Life. The BGM underscores the suspenseful scenes well. There are two reasons for why I deducted the two stars: editing and the voices. There were a few scenes at which you could find illogicality: important scenes were cut out or scenes that supposed to come later came earlier instead. I really don’t understand why they did this and actually believe the viewer would not notice? Also although the drama use the real voices instead of over-dubbing for most of the characters they did not use the consequently. There were so many lines that were over-dubbed and they were so obvious! I was so annoyed by them switching back and forth.

Summary: ★★
All in all, I barely made it to the end but force myself through so I can give a full review. Same director and almost similar actors does not guarantee anything if you have a bad script. Joy of Life and Insects Awaken are just miles apart from each other.
If you are a fan of spy drama + good cinematography and love Zhang Ruo Yun you might want to give it a go and start to skip starting from the middle. Otherwise, I would really not recommend this drama.