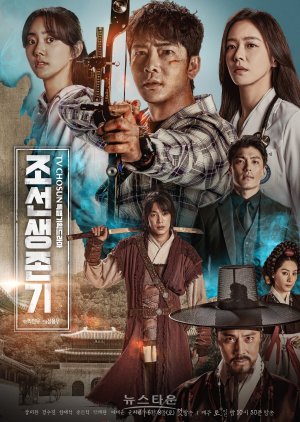 Joseon Survival is about Han Jung Rok, a former national archer and current deliveryman from 2019. He ends up traveling to the past and meets Im Kkeok Jeong, a famous thief from the Joseon dynasty. Together, they struggle to survive, put their lives at stake for the people they love, and share a strong friendship. (Source: Soompi) Edit Translation 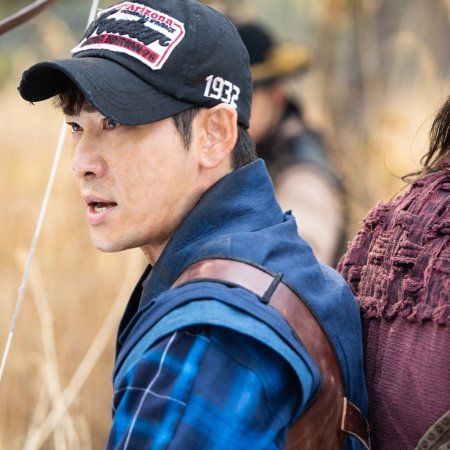 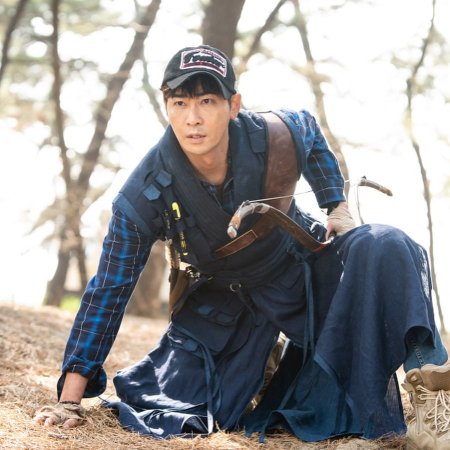 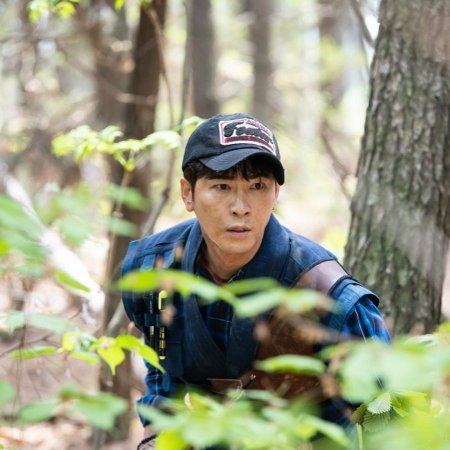 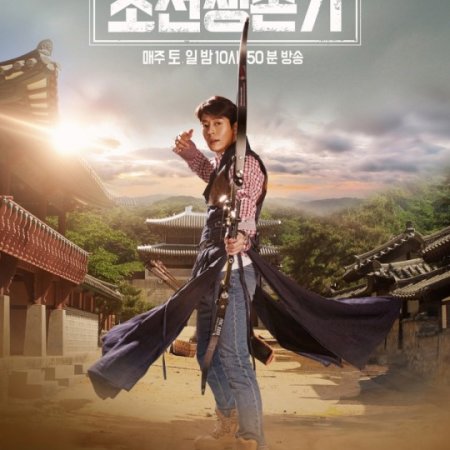 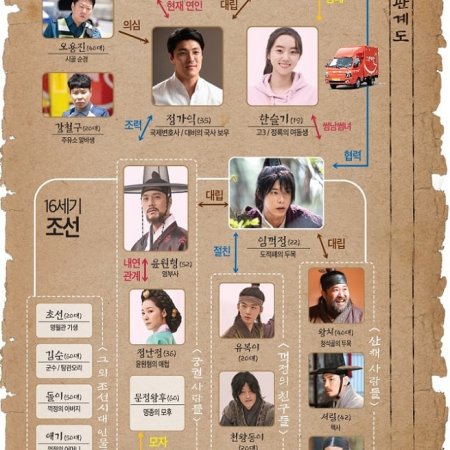 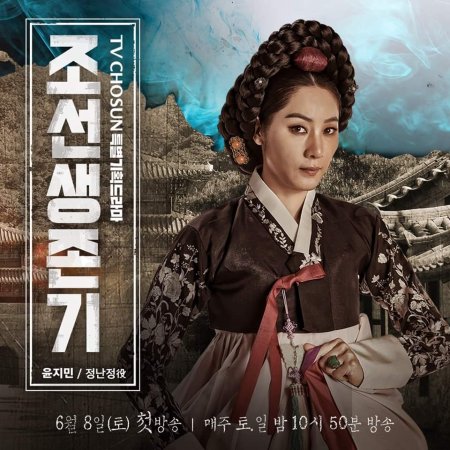 First of all, the first episodes were really good. The story was touching and there were some funny moments too. Also, the story seemed to have many leyers, with the murder case, the fantasy element-mystery, the historical figures and the unjustice story. The second couple was pretty entertaining and interesting too, and they were the only thing that kept me from giving up on this drama. Because after the first episodes, they seemed to forget about the going back in time, only bring it up from time to time with the track and some batteries thrown here and there, and they focused on the political drama and how the characters blended in their new environment. The drama forgot also about the main character's archery skills, the murderer and his serial killing cases and the romance of the doctor and the main character, not to mention the rebel that had to take action sooner or later. These all were all added in the final episode when they wrapped everything up. The ending, finally, was okay, with satisfying conclusions for all of them. In addition, the performances were good, and the changing of the main actor was smooth and well managed.