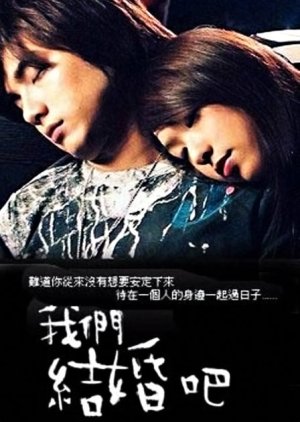 After his sudden rise to stardom, the actor Liu Yu Ming, nicknamed Bian Dang (Lunch Box), overruled his agency's objections and decided to get married. When the news spread, chaos reigned. His fans were very upset about his impending wedding and fights broke out outside the church. Then, they found out... the bride was a no-show. In the ensuing chaos, Bian Dang and his makeup artist, Xiao Qing, put on disguises and sneaked past the paparazzi. The aggressive paparazzi forced Bian Dang to go into hiding. With no home to go back to, Xiao Qing introduced him to a strange place called "The Escape Pod." Everyone there wanted to run away from their old lives. There was Poki who tried to escape his debt in Japan, Wen Zi Yu (Fish) who was running away from home, and there was the owner of The Escape Pod, Chuan Tou (The Captain). In this place, they began a magical love story of running away from and being ran away from. Edit Translation 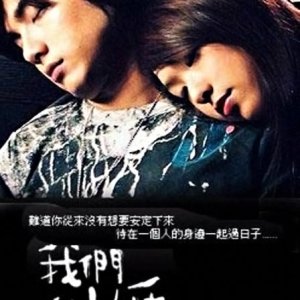 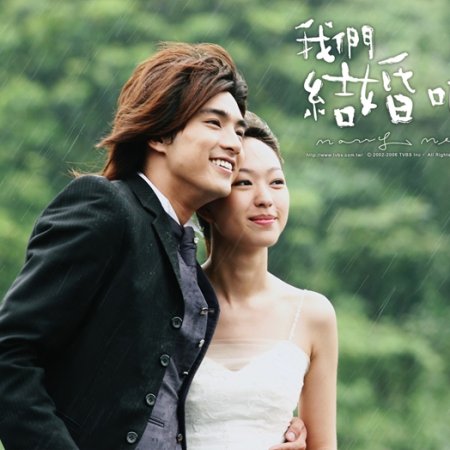 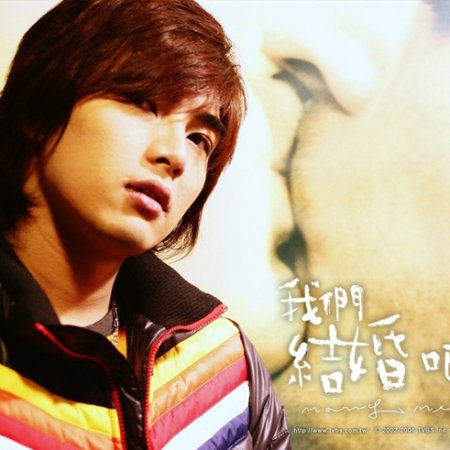 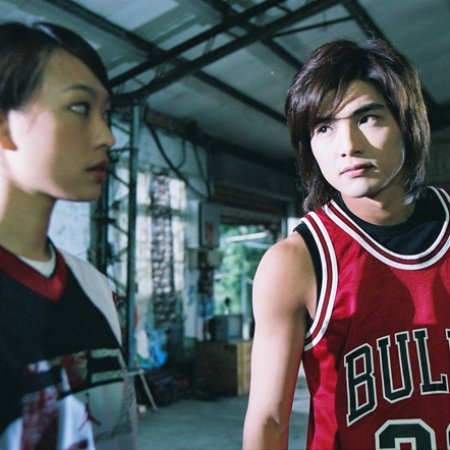 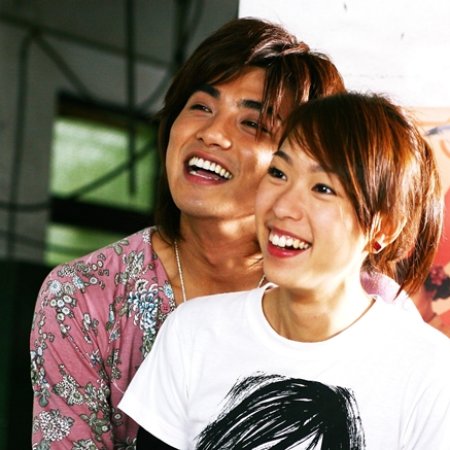 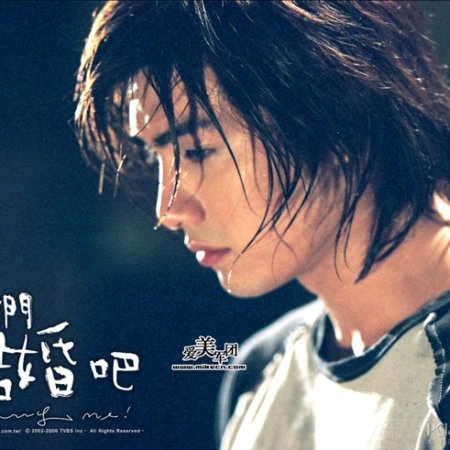