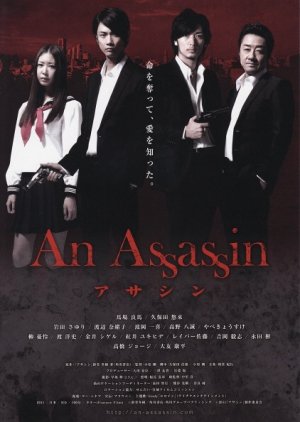 Hanaki Ryo (Baba Ryoma) was raised to be a professional assassin. During one mission though, things go horribly wrong after an attractive high school girl named Rio (Iwata Sayuri) accidentally gets in the way. Hanaki has always spent days as a heartless assassin, but his life starts to change after he helps Rio. By a twist of fate, Rio, who was a complete unknown, suddenly becomes a target overnight. A single mistake from his decision to save Rio has seemingly decided the destiny of the masses... (Source: www.fareastfilms.com) Edit Translation 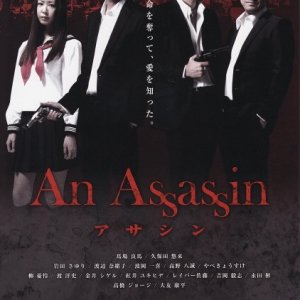 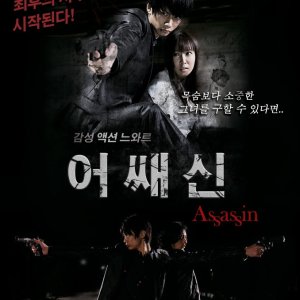 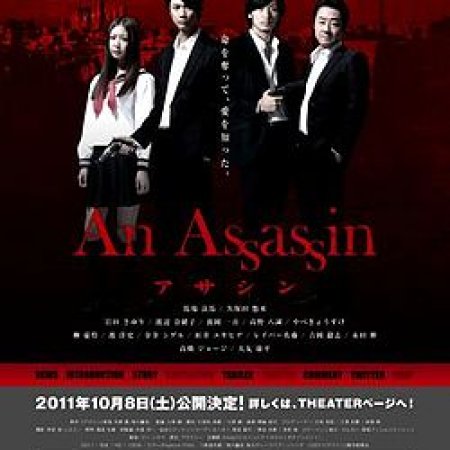 Completed
Cheer
21 people found this review helpful
Other reviews by this user
0
Feb 20, 2014
Completed 0
Overall 6.5
Story 6.5
Acting/Cast 6.0
Music 7.0
Rewatch Value 5.0
Despite being obvious and straightforward, An Assassin delivers much more than just some brainless action.

Don’t get the wrong picture, I like brainless action and all but it’s a fact that not every director can make it entertaining. I have my specific short list of directors that I would gladly watch their action productions anytime and Go Ohara doesn’t belong to that list Instead, he made a respectable piece of work that doesn’t wholeheartedly depend on action and guns’ play.

This film has more sides to it than the action part. The story of a cold-hearted assassin thinking twice about his life because of a girl is not original in any way but this isn’t exactly a romance, the core of this film is the friendship. Ryo and Misaki’s bromance is priceless, especially after the revelation of their past relationship and the way they survived together; that was probably my favorite part of the film. The acting may not have been the best, seriously it was unbalanced at many points but the main characters were good enough to make the whole department satisfying and the film watchable.

Action wise, this film is low leveled; it’s not because the lack of action but many moments seemed fake. An action lover doesn’t look for realism when watching the genre but it doesn’t have to be plainly obvious like that. Some fighting scenes were uneven and incoherent but the shooting angles and techniques made it up for the bad guns’ play choreography.

The ending of this film was quite expected; I’ve seen that kind of finale repeating in many similar films that’s why I had some hope that it will end otherwise. This is not a fluffy storyline and I consider that a strength point.

Watch if:
-You’re looking for a decent Japanese action film.
-You’re in the mood for action but not the shallow type.

An Assassin is a good action films that stands out a little from the usual Japanese norm. It’s not a masterpiece but it’s definitely a nice watch.