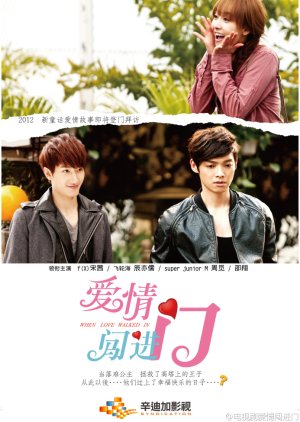 Young, talented, and handsome Qing Yu Jiang receives orders to look for Chairman Yuan’s long lost granddaughter, Shen Ya Yin. Because of her parents’ death, Ya Yin is bitter towards her grandfather. Yu Jiang not only eases the tension between them, but he gradually enters Ya Yin’s heart. But when their love begins, Yu Jiang backs out because of his love for his childhood friend. Yu Jiang tries to find her, but fails to realize that she has been by his side all along. Edit Translation 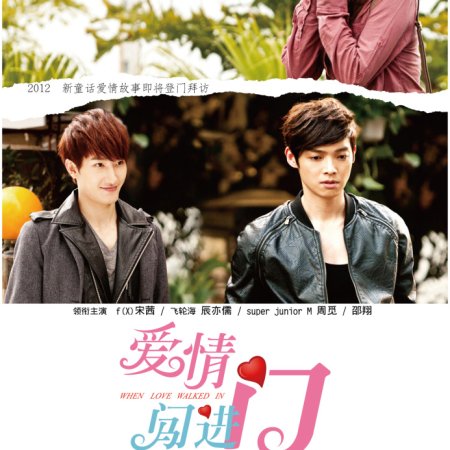 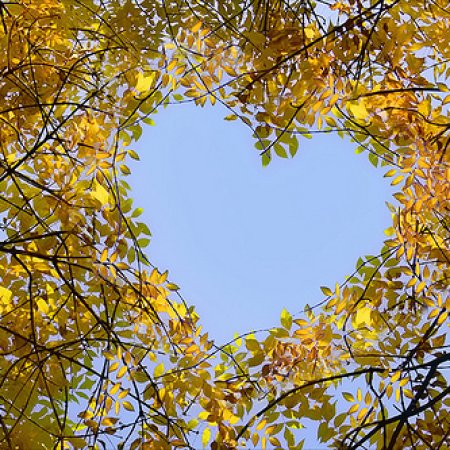 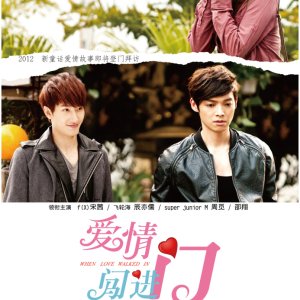 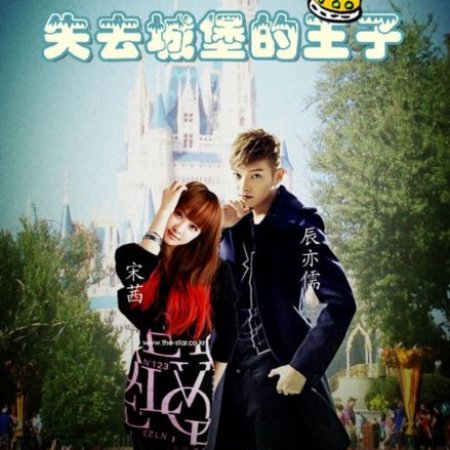 Completed
azndrama
13 people found this review helpful
Other reviews by this user
0
Feb 2, 2013
32 of 32 episodes seen
Completed 0
Overall 6.0
Story 6.0
Acting/Cast 7.0
Music 7.0
Rewatch Value 3.0
I was really looking forward to this drama because of the high ratings and reviews. It started with a great mixture of lighthearted, enjoyable characters, and the ever charming and enigmatic male trio of friends. The story revolves around this group of friends who, despite feuding parents, have determined to maintain integrity in business and loyalty in friendship. The development in the first half of this drama was positive and interesting, leaving one hoping for more.

As the drama progressed, however, I found myself wanting to skip through some of the repetitive dialogues in hope of moving through the storyline faster. About 1/2 way through, I really began getting annoyed with the lack of creative dialogue and storyline, combined with the stereotypical characters and their nonsensical actions. A lot of the drama and emotional turmoil seemed insubstantial and unrealistic, while many of the characters lacked clear and positive development. The antagonists in this drama lacked any humanity to the point of fixated insanity, while the protagonists who started out dynamic and proactive became apathetic, compliant and indecisive to the point of aggravation.

All in all, if this drama had ended at 16-20 episodes, it would have more than sufficed, as it is more or less a pretty stereotypical plot, storyline, and characters.

Completed
LOLOL
12 people found this review helpful
Other reviews by this user
0
Nov 30, 2012
32 of 32 episodes seen
Completed 0
Overall 8.0
Story 9.0
Acting/Cast 8.0
Music 6.0
Rewatch Value 6.0
'When love walked in' has a very similar storyline with 'Romantic Princess'. The story revolves around absurdity, out-of-the-norm contexts and is filled with surprises that most of us will not get to experience it. The structure of these two films are almost identical. The story talks about a young lady, who grows up in a middle-income family for many years without know her real identity- the granddaughter of a wealthy man. As the grandfather was unable to locate his long-lost granddaughter for many years, he decides to pick three young talented guys who will eventually succeed his business if they fail to find his granddaughter before he passed on. However, after long periods of observation, the rich granddad already has in mind who he his future successor to be and the successor-to-be is aware of it as well. The irony of this story is, the successor-to-be is not willing to take over the company as he wants to venture in the outside world. As such, the successor-to-be tries all means to annoy and avoid the granddaughter so that she will not fall for him.

Personally I prefer Romantic Princess to When love walked in. One of the reason is of course, the dubbing, but that is not the main point. As this storyline is extraodinary and extravagant, the setting, location and image put up by the actors and actresses should complement the plot. In Romantic Princess, Emp's house looks like a museum, a palace filled with incandescent lights, exquisite interior design, spicing up the story plot. Actors like wu chun, calvin chen, george hu and ang lin portrayed the princes image with tuxedo, bow tie and hair-dos. Also, Angela Chang being the princess of this story, she adorns herself with pretty dresses and gowns. As the designs of this film is highly complementary to the nature of the plot, this film is more successful than When love walked in. In the show When love walked in, the context is more realistic as it draws in CEO of Yuan company, talented secretaries instead of dashing rich guys as well as the setting is less fantastical. Less magical, less extravagant, it does not complement very well with the story plot. As such, Romantic Princess is a better show than When Love walked in. In fact, if there are two shows with almost identical story plots, it will attract lots of comparison in every manner. Hence, it is not recommended to have two shows of similar plots. Though so, if you're an avid lover of Romantic Princess, you should watch When Love Walked In as well, as you'll get to experience another way of interpretation given the same storyline. :)