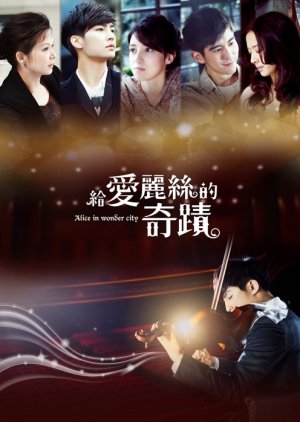 He Ting Yu is a famous violinist who's just returned from an overseas tour. Chen Hai Jie is a hardworking dreamer who came to the big city to become a world class violin player. Lan Die Fei is a charming girl who has a beautiful voice and an ear for pitch. Alice is a mysterious girl from Japan who wonders the streets searching for the secrets of her past. The seeds of their dreams are planted in the city; they are all waiting to see if one day the seeds will grow to bear fruit. Edit Translation 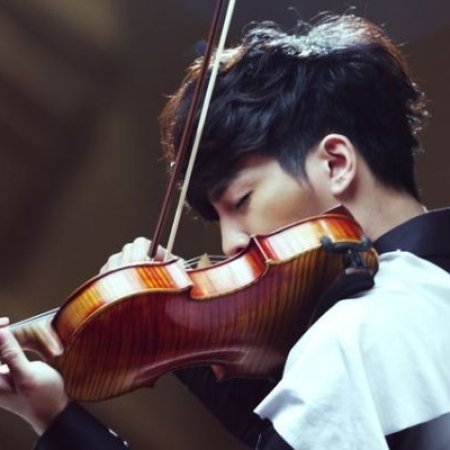 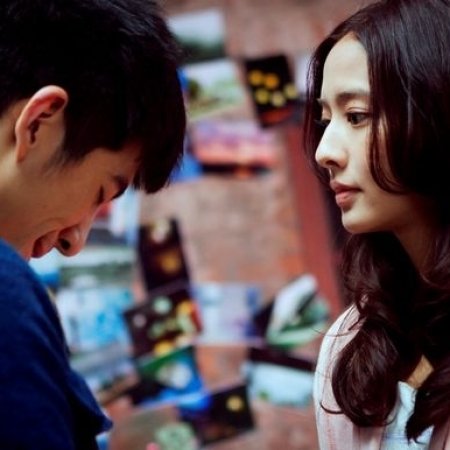 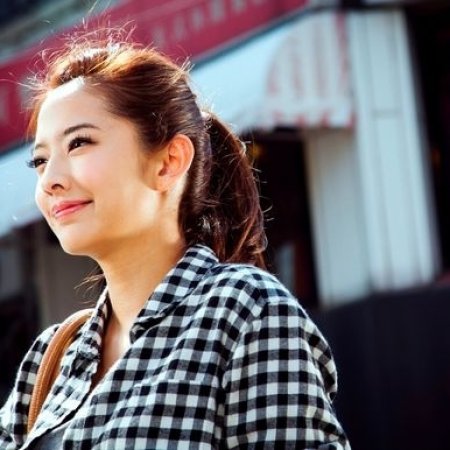 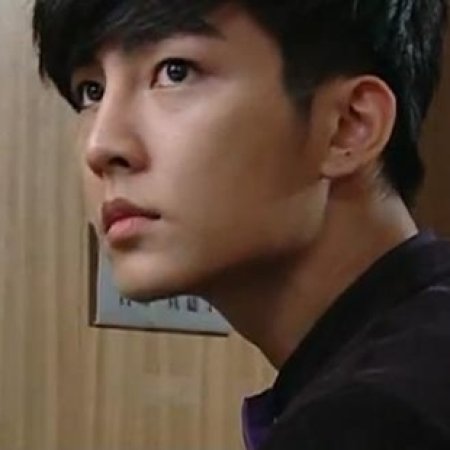 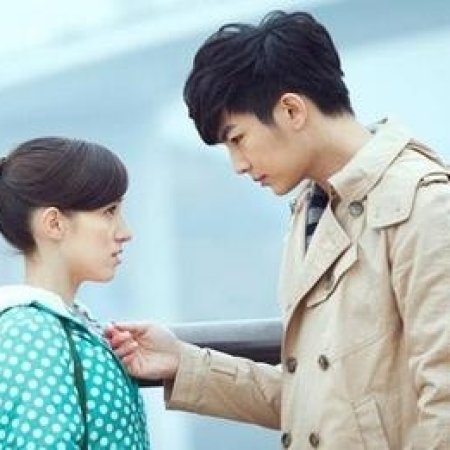 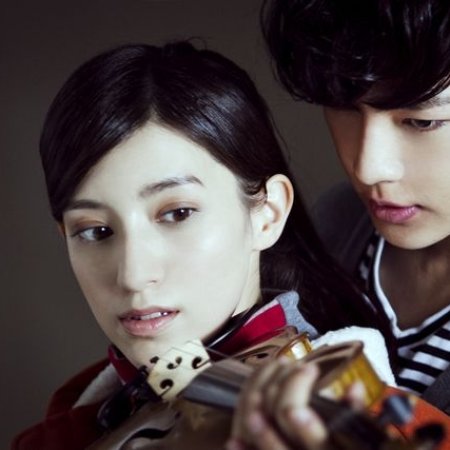 Completed
biniBningPunkista
8 people found this review helpful
Other reviews by this user
1
May 22, 2014
15 of 15 episodes seen
Completed 1
Overall 7.5
Story 6.5
Acting/Cast 8.0
Music 9.5
Rewatch Value 7.5
I'm quite a sucker classical music and this drama made it into one of my drama's "I must finish at once" list. Expect to have a lot of music all through out the episodes.

The drama had a lovely premise but it went all wishy-washy somewhere in the middle, loop holes popped up here and there into the story line because they tried to make the conflicts seem more complicated and instead it had dead ends or unexplained troubles which were left unresolved. Although this was the things I disliked about this drama, there were the perks of seeing my favorite character end up with the girl he likes. I'm not going to mention who it is because I wouldn't want to spoil it to prospect viewers but for me that is much of a happy ending and a drama with happy endings - works well for me BIG TIME.

As for the actors/characters, Aaron Yan has gone quite a long way and has matured from that role he had from "It Started With A Kiss". There was a really huge difference from his acting way back up to this drama and boy has he turned into a good looking guy! I like how he handled the complicated character of Ting-Yu. The seemingly bi-polar attitude, happy at times then all of a sudden angry and rigid. But when his character comes in contact with CJ which is acted by Jie Kai, Tung-yu's character seems to be more carefree and outspoken. Both actors had this awesome chemistry of being really good friends and they looked really comfortable on acting their characters.

The female leads on the other hand - I felt that they were slightly over shadowed by the male lead character, like for Alice - I know that the story is supposed to revolve more around her but it seems that her character was not written with a stronger conviction of who she really is. She was initially a nice girl, then suddenly a bad girl then gradually into the drama, she became a nice girl again then bad then nice again. It was sort of annoying that the writer didn't stick with a proper character for her. There was no sense of continuity. I know it was an act within an act, but there was not proper flow. It was too irritating to watch. As for Die Fei, there was so much potential in her character but the singing thing was like cropped out of no where. It was annoying how her story had to go in circle with Ting-Yu's, that everything she did was because of Ting-Yu and not basically about herself. She had to find herself because of the help of someone else, it's sort of sad. An awakening of a person's worth should not come from other people but from within. One thing I liked about her though was her voice, I swear it was like watching "Love at the Dolphin Bay" all over again and hearing Angela Zhang sing for the first time. My ears where momentarily in heaven.

I only wished the female's characters had stronger back bones - like the older one named Lisa. I loved her character in so many ways. It was rich and full of story and she had purpose in the first place. The actress gave justice to her role as well.

I have already re-played my favorite scenes with all the cutey stuff and musical stuff, so for me this drama is basically re-watchable. Hopefully, the story line won't be too disappointing - over all this series is not a waste of time because it stirred my heart and made me smile a lot.

I have to admit that along watching that drama I didn't really see what was the point of that drama...
But after finishing it, I'll say that it just tells us a simple story. Do we need more? From a certain moment, though I didn't say it, I felt like I was watching a Jdrama. It was so simple. We could see people's sorrows, love, and hope.

The music was really fitting, sometimes a bit too dramatic, yes. But all in all it was superb, and you can't go wrong when classical music is well used. Although, please don't talk to me about Für Elise ever again. This piece was way over-used in that drama

As for the acting, I was tiny bit disappointed by the main actress play, but it was bearable and not too annoying. Aaron Yan really did great (I'm not saying this because I'm totally biased by him). I mean it.

All in all, if you're looking for something not too complicated, this is for you. (Although some parts are a tiny bit confusing.)

You like classical music? it is for you as well. Are you looking for a comedy? then you can skip it.