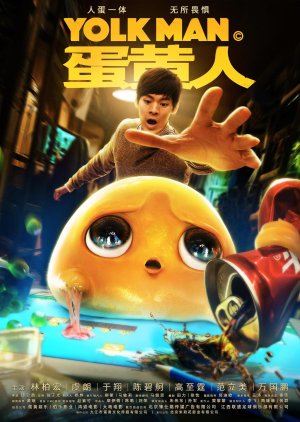 A loser college student was having a really bad day: The girl he was in love with only thought of him as her bestie; and he was diagnosed with terminal cancer with only three months to live. Then an alien life form that looked like a yolk body snatched him. It not only cured his cancer, it gave him super human abilities. But with the happy surprise came danger of extraterrestrial kind. For his friends and love one, he had to overcome his loser mentality and be a hero. Edit Translation 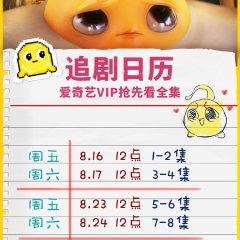 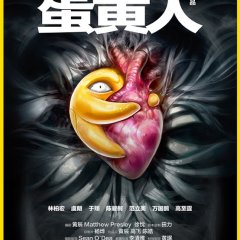 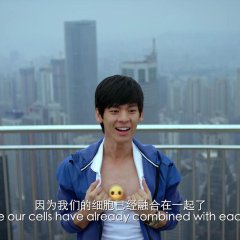 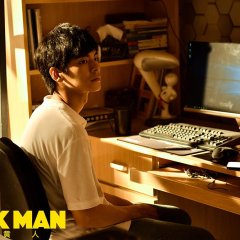 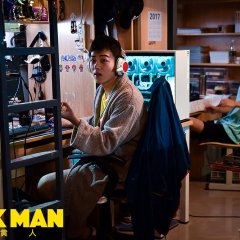 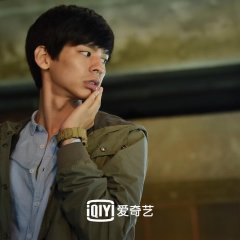 Completed
LIFE GOES ON
0 people found this review helpful
Other reviews by this user
0
Jul 5, 2020
12 of 12 episodes seen
Completed 0
Overall 8.5
Story 9.0
Acting/Cast 9.5
Music 8.0
Rewatch Value 8.5
I was started watching this drama because of Austin Lin and also for it's unique name.

Story- It is the story of an alien who inserted in the body of a college student who is having a really bad life and after that he gets more energy and power. I found something unique in this drama and that's the thing I liked the most. You want to pay attention while watching this because if you don't then you can't understand the main reason for the alien to come on the and also about the villains.

Cast- Li Zhi Yuan (Austin Lin) done the superb job and same with supporting cast.
In my opinion what audience see the most in Drama is it's number of episode until they have their fav cast or they have any interest in it.

If you want some interesting Drama with short episodes than you may recommend this drama.