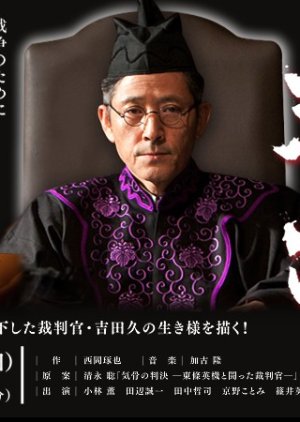 In 1954, Prime Minister Tojo Hideki at that time dismissed the House of Representatives and held a general election to eliminate members of the Diet who opposed the government. Candidates who are not cooperating with the government were blatantly obstructed, and the government-led great political party monopolized the seat. After the election, a lawsuit against invalidation was filed in the Grand Court (current Supreme Court) by candidates and voters from various locations including Kagoshima constituency deputy member, Seiji Kaneyoshi (Tetsu Watanabe). Many judges are concerned about the current situation, but only the presiding judge, Hisashi Yoshida (Akira Kobayashi) works with his own honesty. Yoshida persuades the reluctant president of the Grand Tribunal, Takaomi Kodama (Renji Ishibashi), and boardes Kagoshima with judges Nishio (Seiichi Tanabe) and Sugawara (Tetsuji Tanaka). Although 200 witnesses are interrogated to determine whether the election obstruction has been organized, nobody is willing to talk about the fact of obstruction. National School Principal, Tomo Iji (Akira Kunimura) reveals his hostility to Yoshida and others, saying, "The mistake is in you who came from Tokyo." Edit Translation 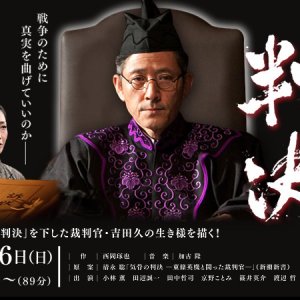