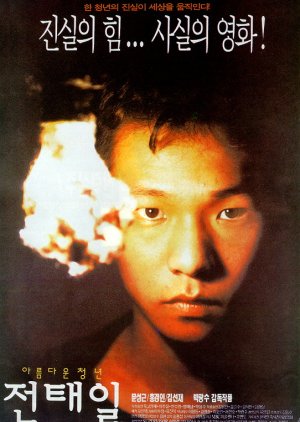 Wanted by the police for his history of student activism, Kim Youngsoo (Moon Sung-keun) is writing the biography of Jeon Taeil (Hong Kyeong-in), a worker at a clothing factory in Cheonggyecheon who opened the floodgates of the labor movement. As a fugitive on the run, Kim cannot even see his pregnant wife (Kim Seon-jae). Instead, he clings desperately to his work of reconstructing Jeon's life, using the diary Jeon's mother (Lee Joo-sil) has given him along with her eyewitness testimony. Due to his family's difficult circumstances, Jeon enters the work force early in life. Employed at a clothing factory, he begins to feel that there is something amiss with the factory's working environment, in which employees are made to operate the sewing machines throughout the night. He discovers the root of the problem by studying the labor law, and bands his coworkers together to fight for labor law compliance. However, when the situation shows no signs of improving, he commits suicide by setting himself on fire, demanding that employers comply with labor laws. Edit Translation 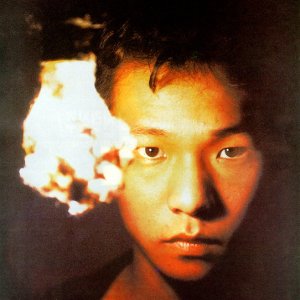