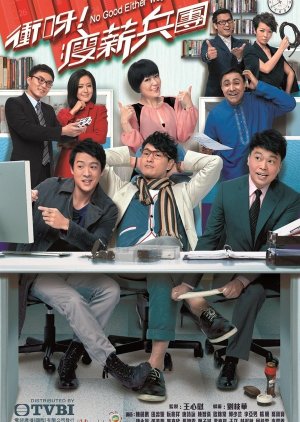 Product designer ALEX MO NGA LIK (Ruco Chan) and marketing director STEVE MAN KA WAH (Louis Yuen) have a brotherly relationship. Although the two won appreciation from their boss KO WAI TING (Stephen Au), general director VIOLET CHE WING HAN (Florence Kwok) abuses her authority and takes away all their hope for a promotion. Disappointed in their company for the "Boss's Ten Faults", STEVE partners with his Indian good friend INTERPAL SING SIU LUNG (Q Bobo) in a private business. To make matters worst, ALEX's girlfriend NING LING JING (Kristal Tin) joins the company, works for VIOLET and gets promoted to manager. STEVE becomes a boss as well. As the environment begins to change, STEVE and LING start putting pressure on their subordinates and violates the "Boss's Ten Faults" themselves. Impulsive "Post-80" MO KIN YEE (Nataile Tong) wanted to buy a home as soon as possible and mistakenly buys a haunted house. Soon after, YEE gets to know YIU YI LONG (Jason Chan), who she thought was the "best deal" among all men, but she later finds out he's actually a "rotten deal". Edit Translation 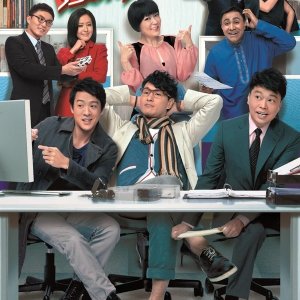 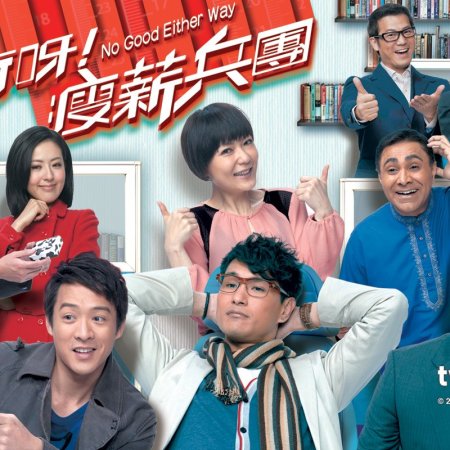 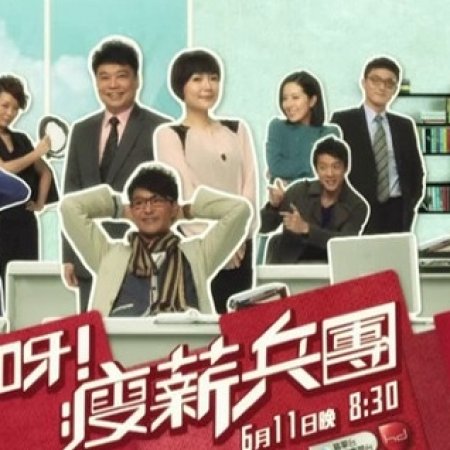 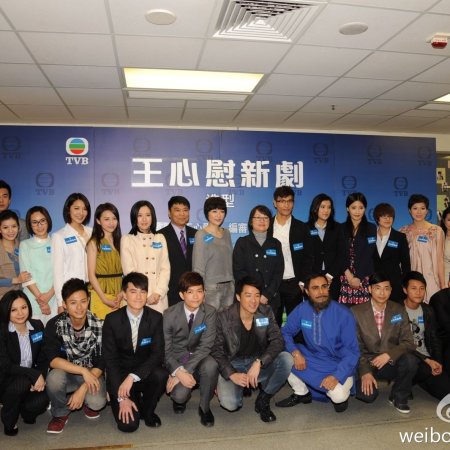 Completed
miriamfanz
2 people found this review helpful
Other reviews by this user
0
Oct 10, 2014
21 of 21 episodes seen
Completed 0
Overall 7.0
Story 7.0
Acting/Cast 7.0
Music 7.0
Rewatch Value 2.0
Plot Summary:
Inside the competitive corporate world, Ruco stays away from office politics and works at his own leisure. Tough-lucked Louis can’t seem to get anything going for him, not even sucking up to his bosses. Both are loathed by the manipulative Florence, who wants to consolidate her power in the company. Chaos ensues and the company is miraculously saved because everyone loved the kind-hearted boss (Stephan).


Review:
This is a comedic series that speaks about the hardships of ordinary workers in HK. It is somewhat comparable to L’Escargot, which explores similar themes, albeit in a more irritating/less interesting way. NGEW is only 20 episodes at a fairly good pace. It’s light-hearted and funny rather than yelling/crying. And we don’t have stupid characters do stupid things (ahem, Linda Chung). It’s also not exaggerated humor with rhyming lines, like Can’t Buy Me Love. Often, the audience gets a kick from the characters’ frustration or mishaps. Constructing one’s happiness on another’s misery, as the saying goes. Like when Stephen Au had to deal with his demanding father-in-law, who is constantly trying to show off his richness by insisting that everyone calls him “Boss”.

The supporting characters were what made this series so fun. Already mentioned is Stephen Au’s father-in-law. He speaks in another dialect and calls everyone “Idiot”. There’s also the assumed-to-be-gay fat tenant, who hung all his underwear in the washroom. The old woman being his wife - now that’s rofl material! Even Kakei Leung, annoying in every other series, was funny as the dorky nurse. I was laughing so hard at that scene when she tells how she busted Florence.

But of course, TVB being TVB, can’t possibly make a perfect series, can they? The flaw lies in the hasty character development. For example, Jason Chan was being portrayed as the good man – sweet, handsome, the like. Then we find out that he’s not as perfect as he seems. He’s rather childish and irresponsible. But then suddenly he’s this lowlife that plots to screw over Ruco. For what? Because Ruco “stole” credit for his product design idea? Man up, dude! Same lack of development for how Ruco changed from an easy-going guy to a harsh boss who tried to make life miserable for his subordinates.

The ending was a bit leaning towards unbelievable. It would be extremely difficult to mobilize an entire company of 500 workers to all agree to defer their salary in such a short amount of time. But given what this drama is, there needed to be a happy ending. At least there wasn’t a company-wide BBQ or dance. The final scene left Natalie and Jason’s relationship ambiguous. I hope they’re not thinking of a sequel with Jason and Natalie as the lead actors.

In terms of acting, generally commendable. There was one shot where Ruco’s face looked really smug and despicable when he was being the harsh boss. Louis’ expressions were exaggerated sometimes, but since this is a comedy, it’s acceptable. (Sidenote: I read somewhere that Louis was actually making up funny lines on the spot while filming this.) One thing that did sort of annoy me was the way Natalie Tong’s eyes bugged out when arguing with her brother or boyfriend. And Jason Chan looked sulky the whole time. Matt Yeung performed better than him as the righteous guy.