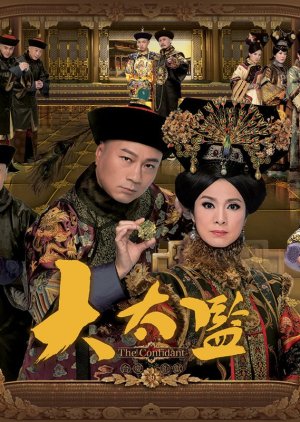 LEE LIN YIN (Wayne Lai) and ON TAK HOI (Raymond Cho) came from poor families and were sold to become palace eunuchs at a young age. The two later become apprentices of senior eunuch LAU DOR SAN (King Sir) and developed a deep brotherly relationship. Both became important high ranked officials for Empress Dowager CIXI (Michelle Yim). Unfortunately, TAK HOI had a heart of greed and eventually his relationship with the careful LIN YIN started drifting apart. CHAN FUK (Elliot Ngok) is the head of the eununchs, but he saw he was losing his authority because LIN YIN and TAK HOI won the Empress' favor. He started plotting against the two, but LIN YIN was fortunate to have palace maid SIN YUNG (Nancy Wu) and the eunuch pharmacist, YIU SEUNG HEI's (Raymond Wong) assistance. Meanwhile, it's time for EMPEROR TONGZI (Oscar Leung) to choose his empress, which worried Empress Dowager CI'AN (Maggie Siu) that CIXI may get even more powerful. She joins forces with the Grand Prince (KK Cheung) to drive CIXI into an isolated and helpless position. Edit Translation 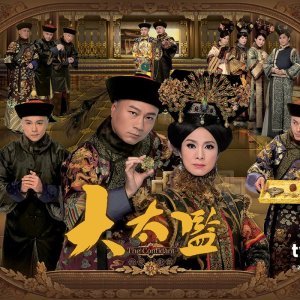 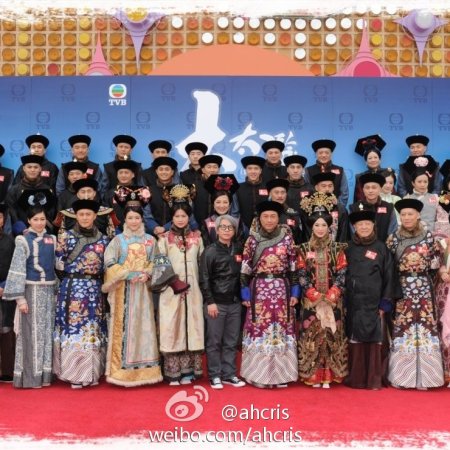 First Impression (judging from cast/drama cover): I thought the cast would be too old to make this drama interesting. BOY, was I wrong!

Final Impression: I love this drama. I like the acting from our leads. I love the smaller plot lines. I watch a lot of historical dramas, and this one was pretty accurate from my research. I love the themes they introduce into this drama, some we've never seen before especially that dives into the lives of maids and eunuchs. Usually, I like to steer away from those dramas because eunuchs are always depicted as the old, creepy, scary, and manipulative guy (there's one of those in here though). But this one introduces brotherhood, love, loyalty, and friendship between our eunuch friends.

Story: This is based around the lives of famous Eunuch Li Ling Ying (Wayne Lai), and his friends and his relationship w/ Empress Dowager Cixi. They go through many "arcs" in here (I won't spoil it) but it's very accurate to history. As mentioned, I love that they introduce that eunuchs can take wives in here. There are three storylines involving our Eunuch friends that you can't help but to watch and "ship" the eunuchs with their respective lovers.

Acting/Cast: Was superb for all our leads and guests. Although I do not speak Cantonese, I can't judge if their speaking is great, but I really felt the emotion. Michelle Yim is a great Cixi and has such a stern, resting bitch face. I legit HATED her throughout the drama, but at the end I realized she wasn't THAT evil. Lol. I love Power Chan in here, he was a hateful character, but turned good and I just loved him from beginning to end. He and Wayne Lai are perfect buddies in this drama. I also loved Raymond Choi as An De Hai, Li Ying's bestie/bro. His character had a lot of development, and at times you're unsure of what side of the fence he is on. But that's what made this series so great, the character development and the outcome.

Overall, I'd watch this again and I'd suggest this for anyone looking for a historically accurate drama, with HK drama written into it.