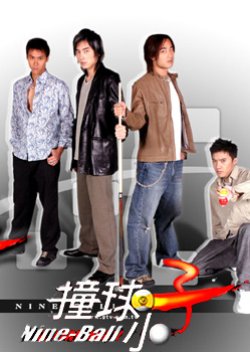 You Li Xi Sa is from the country. He earns money by gambling with billiards, becoming known as 'Billiard Boy'. He and a girl named A Yin fall in love through the Internet. When their lives cross paths, Kuai Da becomes jealous of You Li as he's always thought of A Yin belonged to him. Kuai Da is also the most capable assistant to the CEO of Shao Shi Enterprise, a company that has a reputation in acquiring pool halls using violence. Coincidentally, A Yin is the CEO's daughter, but she does not approve of this method. She wishes to see Kuai Da and Bao Long carry out negotiations peacefully. One day, in yet another pool hall take over, Kuai Da bets with You Li for the billiards property of You Li's good friend, A Cao. You Li loses and is left feeling remorseful about causing Ah Cao to lose the pool hall. You Li vows to win back the property. Becoming Duan Zhi's disciple and with the support from his friends, A Cao and Xiao Nai, You Li begins to make a name for himself in official billiards competitions. His growing reputation reaches Kuai Da and thus begins a rivalry filled with jealousy, resentment, and mysterious pasts... Edit Translation 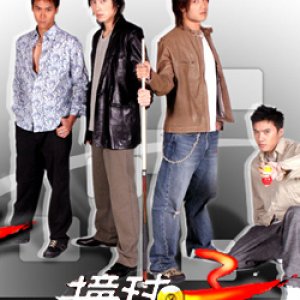