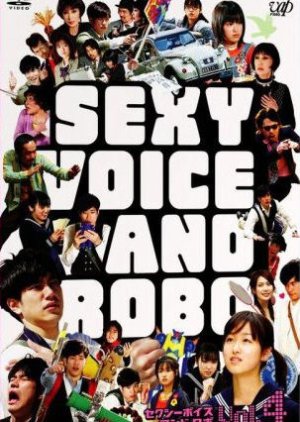 Hayashi Niko is a mature middle school student with heightened hearing and the ability to mimic the voice of anyone she encounters. Sudo Ichiro is an immature Otaku who is obsessed with toy robots. Together they will form Sexy Voice and Robo; a spy team that solves various cases. Edit Translation 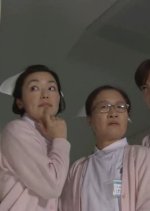 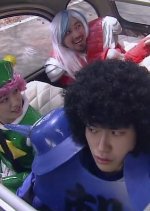 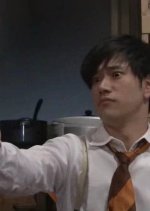 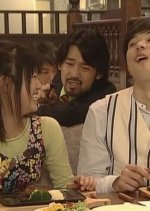 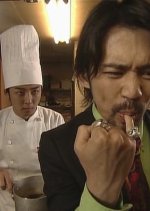 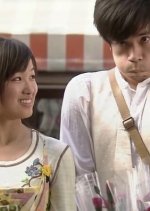 Completed
EPluribusModem
8 people found this review helpful
Other reviews by this user
0
Sep 25, 2012
11 of 11 episodes seen
Completed 0
Overall 10
Story 10
Acting/Cast 10
Music 5.0
Rewatch Value 10
I wasn't sure what this series was really about when I started to watch it. I was drawn to it primarily because Matsuyama was in it, but I think I have really stumble upon a jem of a series.

The story is phenomenal. I highly recommend it for anyone that is a fan of Japanese author Murakami, in particular his work "Wind Up Bird Chronicle". I feel that the tone of the series is not really fully appreciated until about the second or third episode. I found my self in tears about four times through out the series, primarily when the young high schooler, Niko would do a small monologue. Similar to the "snap shot" transitions and child narrations of Suicide Circle(Suicide Club), Niko give an untainted and far from cynical view of the fast past loveless world around her.

The acting in this series is top notch. Some characters who are only present for an episode perform at their highest to make a lasting impression on the viewer, and thus building another layer to the story and making the final episode more fulfilling, and heart breaking.

The music honestly didn't play to much in this series. It didn't need to.

Overall an amazing series that is a real anthropological view of Japanese culture and society from a first hand viewer. Definitely re-watchable, and definitely one hell of series.

Completed
Antonin
1 people found this review helpful
Other reviews by this user
0
Jun 27, 2017
11 of 11 episodes seen
Completed 0
Overall 8.0
Story 7.0
Acting/Cast 10
Music 4.0
Rewatch Value 8.0
I want to give this a higher rating closer to 9, but the last few episodes was just such a downer. I also did not like the ending. It's purely my personal wish but I wanted this to have more seasons.

The best thing about this drama is the cast. The two main leads are hilarious. The supporting cast is also great, including the guests. The story is not that great since it differs from episode to episode, so your mileage may vary.

Overall, I would check this out of you are a fan of either the main leads. Otherwise, as much as I love this drama, you might not like it due to it's quirkiness, and pacing issues down in the later episodes.