A 28-year old female magazine editor who is tired of work and feels she doesn't have a life is assigned to be in charge of a very popular cartoonist with a most lovely name, Yuriko Hanazono. But as she goes to Hanazono's residence/office, she is met by four men who seem to be her assistants. Then it turns out those four men are brothers who form a team named Yuriko Hanazono by taking roles to create popular comics. In this heartwarming comedy, the exhausted editor may find out the key to be happy while she is being driven crazy by this unique gang of brothers. --Fuji Creative Edit Translation 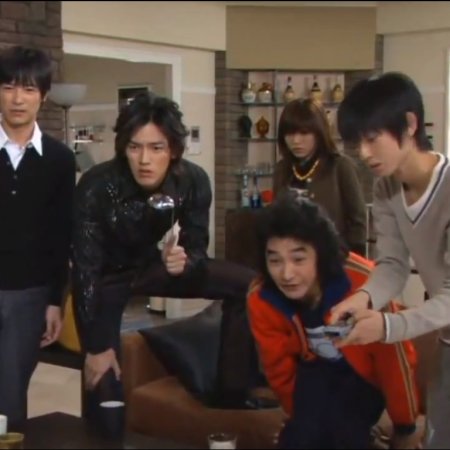 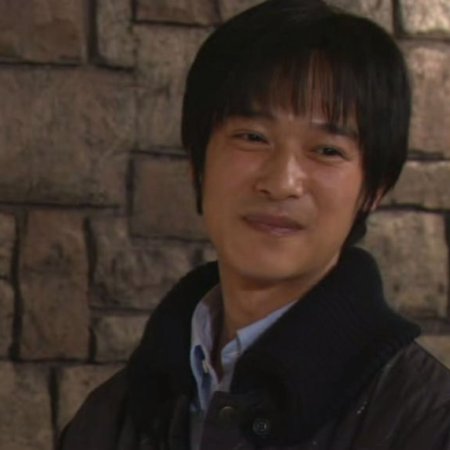 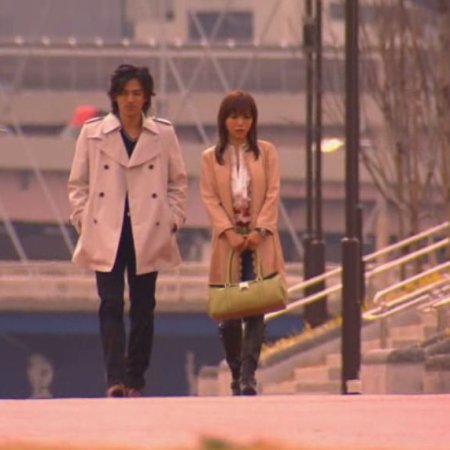 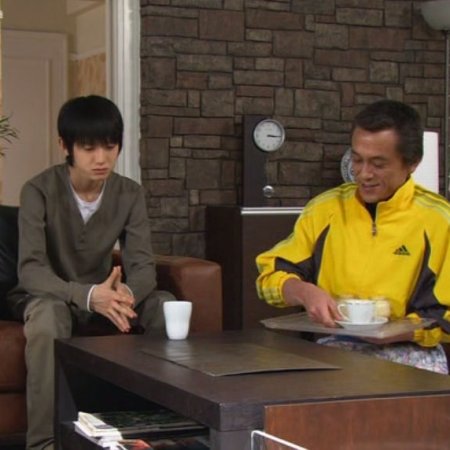 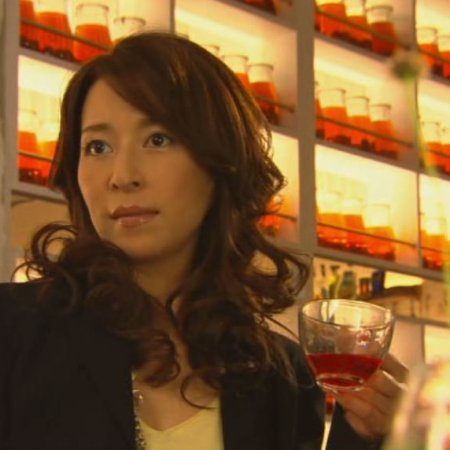 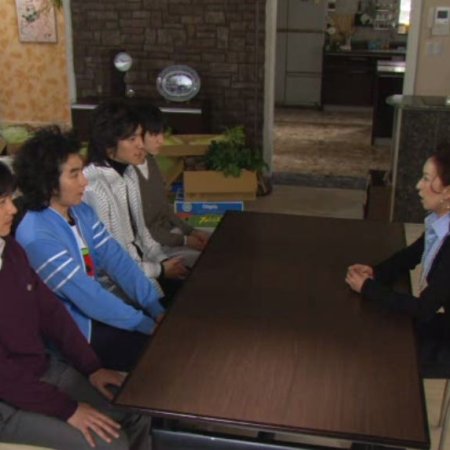 Completed
Kate91
8 people found this review helpful
Other reviews by this user
0
Jun 1, 2012
11 of 11 episodes seen
Completed 0
Overall 9.0
Story 8.0
Acting/Cast 9.0
Music 8.0
Rewatch Value 8.0
When I first read the plot for this I was very unsure and ignored it for a long time. However I was very pleased when I eventually watched it as it is the perfect little drama for when you want a break from all the heavy action and romance that the very popular dramas contain.
A nice simple story with just enough surprises to keep you interested and a good cast of characters mean that you are left with a nice warm feeling at the end and not emotionally drained.
If you are unsure about this drama, I would recommend that you give it a chance as although it is mainly about family there is a small romance plot and a slightly disturbed character to keep people with all tastes happy.

Completed
TouchoftheWind
6 people found this review helpful
Other reviews by this user
0
Jun 20, 2013
11 of 11 episodes seen
Completed 0
Overall 9.0
Story 9.0
Acting/Cast 10
Music 8.0
Rewatch Value 9.0
I originally watched this because Kanata Hongo (Gantz) was in it. I thought that he was wonderful in Gantz/Prince of Tennis and wanted to see more of him. I had heard of this drama before but as I didn’t know anyone in it it was not high on my priority list. However, after watching it I am so glad that I did. The relationship between the four brothers is lovely and chaotic. The way they protect the youngest, Hinata, is really sweet- even if at times not necessary.
This show also stars Daito Shunsuke and Yamamoto Yusuke as minor roles but they light up every scene there in. They play well off the rest of the cast and though they don’t have scenes together its great to see them in the same drama.
The storyline is amusing and has twists (though not too surprising). The ending was lovely and leaves the watcher smiling...It's a feel-good drama with comedy and a dash of romance which doesn't try to take over the storyline.