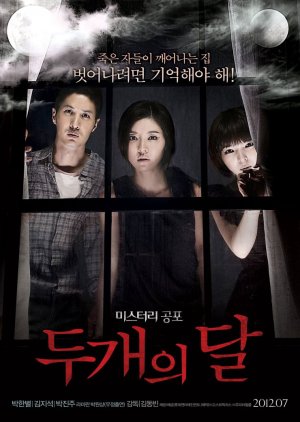 Depicts two women and a man that find themselves in an isolated area without a way out. So Hee is a horror story writer who holds a secret. Seok Ho is a university student who suffers from an unidentified trauma. He tries to uncover what that trauma is. Edit Translation 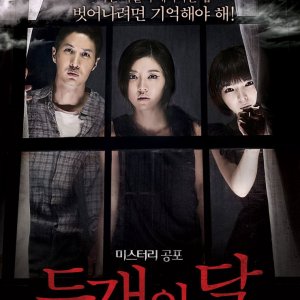 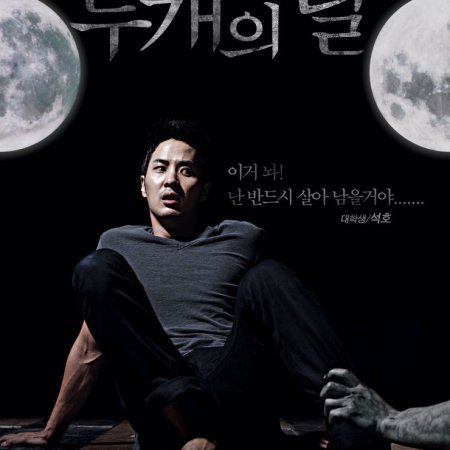 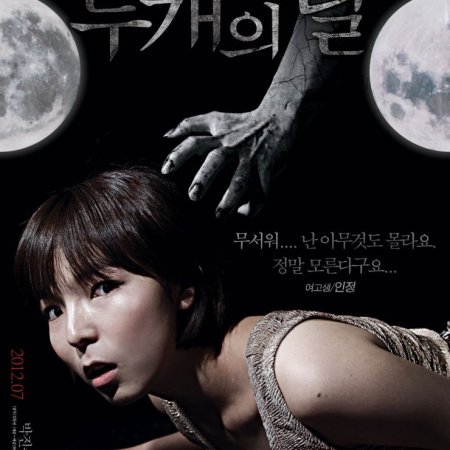 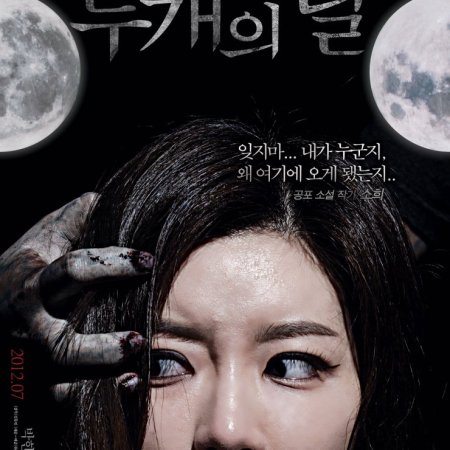 Completed
ViBe
6 people found this review helpful
Other reviews by this user
0
Aug 28, 2014
Completed 0
Overall 10
Story 10
Acting/Cast 9.0
Music 9.0
Rewatch Value 10
A point of view of someone who loves mystery movies:

So, today I re-watched this movie and I loved more than the first time. I am surprised that the rating is that low, but well, I know that I will definitely re-watch it, because it’s mine cup of tea. If you love mystery with a bit of scary parts (that still gives you chills), I recommend you to watch it.

STORY: Firstly, do not read summaries, because you will think that this is a classic horror movie. It is not. There is more mystery in to it. I think that writers did an awesome job. You will think, "Ah, so that happened..." ...not.

ACTING/CAST: The characters were complicated to act and the actors did quite good. It is hard to choose a favorite one. So let me tell you like that. Kim Ji Suk's, Park Jin Joo's and Ra Mi Ran's characters were those ones that expressed more feelings. Park Han Byul's character was difficult to act, because she needed to be very mysterious, but maybe she could act even more mysterious.

So this is it. I would like to apologize for my poorly written review, but at least now we have one.