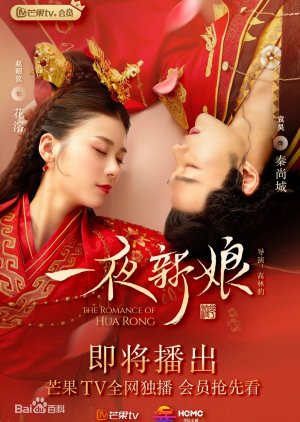 The domineering king of the sea meets a chivalrous lady who descended from a family of generals. A series of unexpected events ensue and she becomes his unwilling wife. Hua Rong ran away from home to fulfill her dreams of going on a heroic adventure. As she sets sail, she gets captured by notorious pirate Qin Shang Cheng and finds herself becoming a bride against her will. After much trouble, Hua Rong successfully escapes the island. Meanwhile, she crosses paths with the young prince Jin Yi Wen who falls for her at first sight. However, Qin Shang Cheng who has also fallen for her starts on a journey to chase after his wife. (Source: ChineseDrama.info) Edit Translation 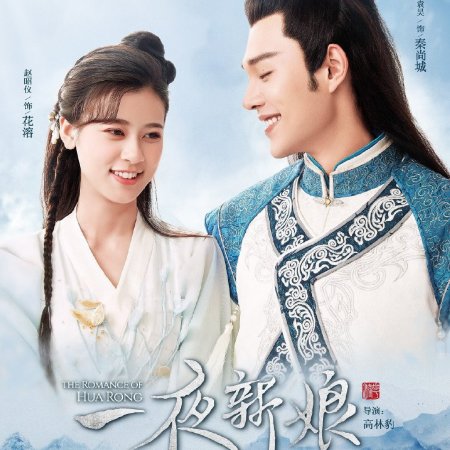 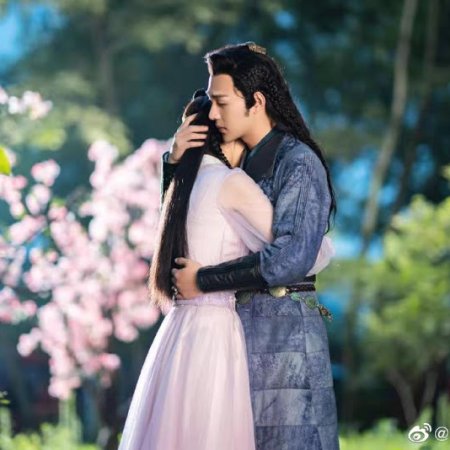 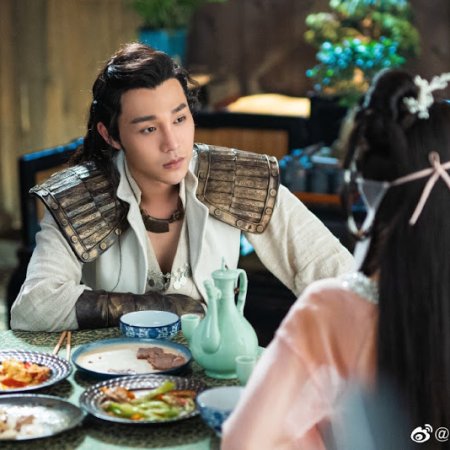 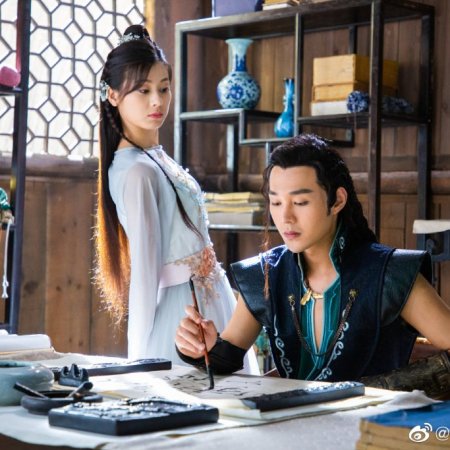 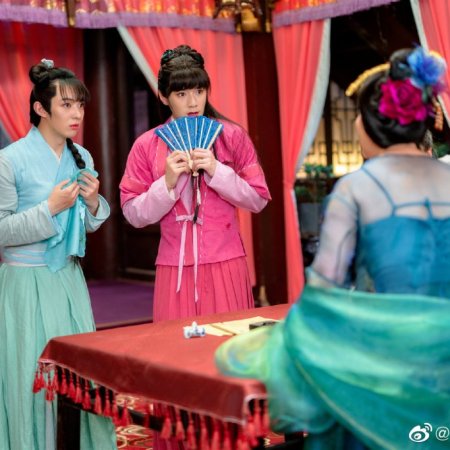 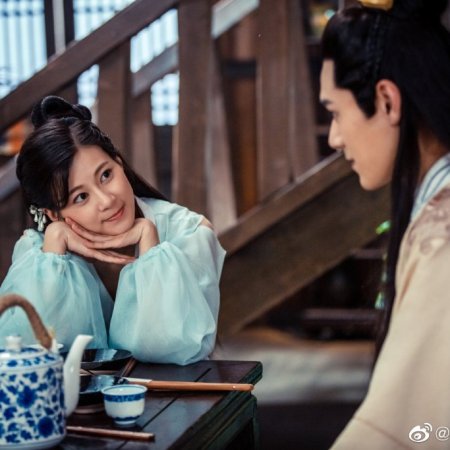 Completed
Jpnl
7 people found this review helpful
Other reviews by this user
0
14 days ago
24 of 24 episodes seen
Completed 0
Overall 10
Story 10
Acting/Cast 10
Music 9.5
Rewatch Value 10
Having watch so many chinese drama, only come to a few that have captured my interest
I like drama where the story is good, the conflict not annoying, not too heavy with layers of conflict, and of course ROMANCE in it.

Romance of Hua Rong,
I like the story. Its light, entertaining as it is tag as comedy, it is very funny. Refreshing.
But also very romantic with many romantic scene.
It is addictive and makes you want to hope that the leading male and female is real couple.

Yuan Hao and Zhao Zhao Yi chemistry is the highlight of the drama.
They are both very handsome and beautiful and i also like their chemistry off screen.
So looovee this couple.

I am glad i found this drama! Will definitely rewatch again!

Completed
Peppersqueak
3 people found this review helpful
Other reviews by this user
0
5 days ago
24 of 24 episodes seen
Completed 0
Overall 3.5
Story 3.0
Acting/Cast 5.0
Music 5.0
Rewatch Value 1.0
Ok so I got into watching this because I was expecting a light fluffy fantasy drama without having to be too invested in it.
So in short a filler drama.

It is a short drama you can tell the budget had been cut so everything was very rushed and in some cases the story had major flaws. I don't know if it's the screenwriters trying to fit a 45 episode drama in 24 episodes and failing or just a careless mistake.

What we get because of the major cut in budget and screentime was a very chaotic and tangled plot. It felt rushed, 2 characters just dissapeared without an explanation and new ones were introduced without paying attention to the left out supporting cast.
So the story was already hard to follow but sometimes the subtitles made it even worse with poor and complicated translation.

As far as costume design goes.... It's fine there were a few good outfits and a few bad ones. No looks were served but no hideousness either. For a low budget they did invest some in this.
The set and props were again... Mediocre
or to some extent bad.... Like the pirate ship and the bad cgi'd water lol.( Oh and don't forget the wolfes)

In the beginning the content of the story didn't really matter because the main focus were the character's. And the first few episodes they did at least in that department well.

Still even with only 24 episodes and a rushed plot with a lot of holes and being hard to follow, it managed one thing. To drag. I mean I was just so over it that I skipped through the last episodes without caring anymore.


For the acting.... There is worse definitely. But there is also better ..... Definitely.
The Ml managed to make atleast let his character stay afloat throughout the series wich I think is a pretty solid achievement given the bad writing. I do see potential and hope he gets a better main role in the future.

For the fml.... I don't really see anything worth mentioning here. Typical sreaming obnoxious without any reason sometimes.
They tried to make her smart, but the way they wrote the character and how it was acted it just backfired. You quickly forget she has a high IQ and wants to be a heroine and the typical tropes of an annoying fml move in the picture. I hope with more experience and practice her acting improves

The supports..... Did their job?
I mean there was not much attention on them and from the lines they didn't manage to ruin them.
They were not bad but also not good, and all in all forgettable.

One thing that had a pretty big impact on my rating was also the 360 they made on the genre. From comedy and romance to action thriller and then back?
I've seen that before and Im not a fan. At all.

Im going to close this review saying this:
The idea behind the drama was good. A pirate king and a smart female heroine instead of an emperor and a poor concubine.
Still the idea could not outweigh the poor execution wich is a shame.

I hope the idea gets picked up in a future drama with better writing and overall better result.