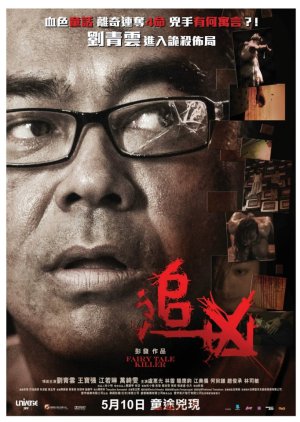 A fearless cop is appointed to investigate a series of puzzling murders which resemble fairy tales. Edit Translation 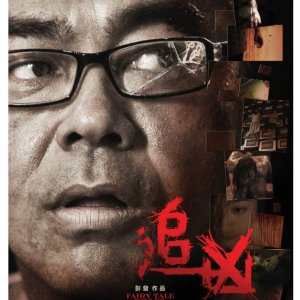 Completed
KBison
5 people found this review helpful
Other reviews by this user
0
Jul 31, 2012
Completed 0
Overall 10
Story 10
Acting/Cast 8.0
Music 8.0
Rewatch Value 8.0
I did not have high expectations of this movie.
i was thinking. this would be only a "OK" movie. not high scored. not special.
but I´m was wrong!!!

it was a great movie !
Iam really suprised.
already in the beginning you know who the murderer is,but the writer and the film director have done a good job !
nevertheless it was in every single second exciting !

to make a movie about a insane killer who kills people based on a farytale -great idea!
"the sheep kill the wolf"


i see also chinese people know to make such a good thriller movie !
thanks for it !