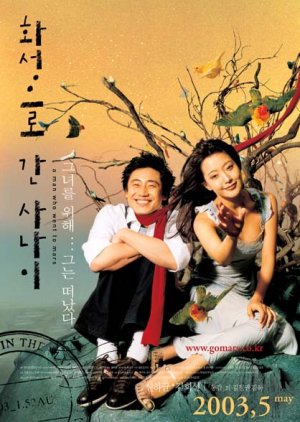 Little Seung Jae stays up all night and writes letters to So Hee, pretending to be her father in Mars. Leaving Seung Jae's innocent heart behind, So Hee leaves for a big city. Both grown up to be adults, Seung Jae is a postman who writes letters to So Hee's grandma - the letters that never came from So Hee. So Hee's heart hardens after hardships in life and she comes back to her hometown and Seung Jae's heart swells up again at seeing her again. Edit Translation 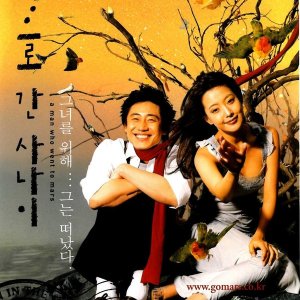 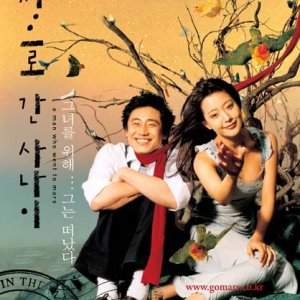 Completed
steciLovesDramas
5 people found this review helpful
Other reviews by this user
0
Apr 29, 2013
Completed 0
Overall 6.0
Story 5.0
Acting/Cast 7.0
Music 5.0
Rewatch Value 4.0
At first I didn't understand why the rating by MDL members were so low... from the synopsis I would have guessed it had more potential than that but... in the end I actually agree with the rating

so one of the major factors that made me watch the movie was Shin Ha Kyun, his acting was not a disappointment at all even though the plot was :( There were also other actors which are worth mentioning like Kim Hee Sun and Park So Hyun :)

so basically the synopsis only covers 1/3 of the movie and then it drags from there on... I enjoyed the first 1/3 but then on it was not really to my liking, i think the main reason which allowed me to watch it through was the actors (since I saw other works for them, they helped me to get through it I guess)
There wasn't really a moment which cathced my attention as well
In addition the ending was confusing because it was not exactly clear what actually happened to the characters... i mean it left me troubled and confused