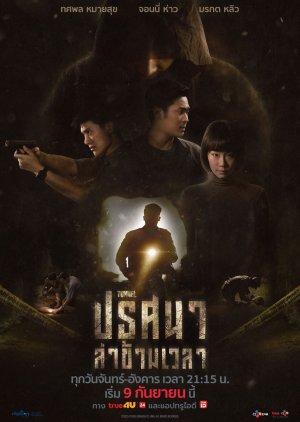 A detective is going to stop 30 years in the future and needs to solve a series of terrible crimes before he can return to the past. Edit Translation 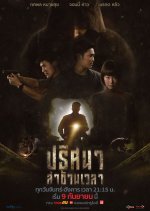 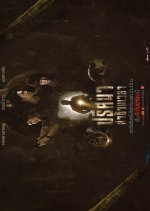 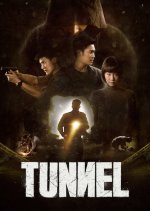 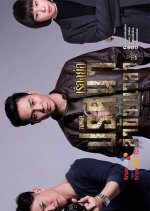 Completed
TeleriFerchNyfain
7 people found this review helpful
Other reviews by this user
1
Nov 4, 2019
16 of 16 episodes seen
Completed 1
Overall 10
Story 10
Acting/Cast 10
Music 8.0
Rewatch Value 9.0
I love the original KDrama, Tunnel. Plus my friends keep talking about how Thailand remakes of KDramas are excellent. So when this popped up on Netflix, I thought 'why not give it a try?'
I binge watched the first 10 episodes and finished the entire thing in 3 days. So yeah, amazing remake LOL
The two main leads just nailed it. Totally believed in their characters. I prefer the second lead and the lead girl here over the ones in the KDrama, in fact! Although Choi Jin Hyuk is irreplaceable LOL
The storyline remains enthralling and compelling, as do the emotional tugs on the heart. The villain might be even more chilling in this one, at least more actively menacing. The entire atmosphere of this remake just fit the story excellently.
I solidly support this drama and highly recommend it :D

Completed
lmangla
2 people found this review helpful
Other reviews by this user
0
Nov 7, 2019
16 of 16 episodes seen
Completed 0
Overall 8.0
Story 8.0
Acting/Cast 8.0
Music 5.5
Rewatch Value 5.0
Is it worth watching if you have seen the original kdrama version and loved that one? Yes! Some of the remakes in Lakorns often have this uneven feel especially in the beginning. It feels like the actors are trying to copy the original, the situations don't seem to quite fit and feel foreign.

However, here, the actors did a great job in taking the characters and filling it with their own energy. Also, the PD did a good job in adapting parts of the story to give it a more Thai flavour so it doesn't feel foreign. A good example would be using a cave tunnel instead of abandoned subway tunnel. A cave tunnel fits in with the natural geography and makes sense. So little details like that. This version had a really provincial feel to it as the PD used the backdrop of the province really well to set the mood. The main villains were creepy and you were rooting for our police to catch them and bring them to justice.

While it is not Choi Jin Hyuk warmth, the main lead Top did a good job giving an ordinary relatable feel to his character with splashes of humour. The other two leads, Johnny and Morakot interpreted the characters in a slightly different way but it was more accessible to me than in the kdrama version. Rather than cold, the two characters came across as reserved and also vulnerable. Instead of a subtle barely hinted romance, this version was fun as you see a budding romance which leads to some good laughs. Thanthai is quite taken with Danika and it is very obvious from the way he looks at her a little longer than necessary. At her end, she is aware and is also interested in him. Enjoyed the spots of humour that arose especially from the little romance.

So if you haven't seen the kdrama Tunnel in a while, then this version is a good watch. It is not often remakes are good enough to stand on their own. :)

New Topic
Be the first to create a discussion for Tunnel