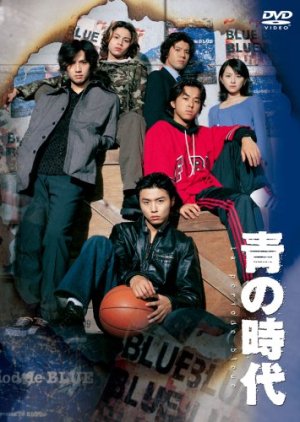 Abandoned by his mother and having had to fend for himself, Ryuu is one of many Japanese youths that have turned to a life of petty crime in order to survive in Japanese society. Life on the streets has given him a tough exterior, but it is his kind heart and his dislike for what he has become that wins over a local beauty and helps him take his first steps towards a better life. When an overzealous and less than ethical police inspector fingers Ryuu for a crime he didn't commit, he is resigned to accept his fate. However, help emerges from an unexpected source to give him the strength to fight for his freedom: a victim of one of his past crimes. Edit Translation 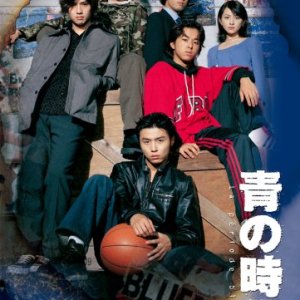 Completed
Elisa
2 people found this review helpful
Other reviews by this user
0
Dec 18, 2016
11 of 11 episodes seen
Completed 0
Overall 8.5
Story 8.0
Acting/Cast 9.5
Music 9.5
Rewatch Value 8.0
It's a very nice story.
Very typical/ classical, but it goes beyond that and asks some existential questions too...
I couldn't find all of the episodes subbed so I'm not sure if I understood it correctly.
The story starts with a young man being falsely accused of an attack, and a lawyer trying to help him. There is love too, and the drama depicts beautifully how the abandoned young people of the 90s were living. How you can be accused without being guilty only because you did something in the past.
It's not the best drama out there, but it's fun to watch.. And I think it has a lot of cliches, but probably because others drama were inspired by the story which isn't very innovative in itself either- but it's like a mix of everything you'd want in a drama. Even romance lovers would be able to watch it and be happy, suspense-action lovers too...
As for the music, there is a beautiful version of polyushka polye sang by origa that comes every episodes. It's a very beautiful songs and it fits the drama.
As for the rewatch value... Well, the acting was superb, and I'd probably watch it again if I could find the subs, or only to be sure I understood correctly everything. Maybe there was some plot holes too, but I can't be sure because of that...
This drama is a typical Japanese drama from the end of the 90s. You're immediately put in an ambiance from that time.
If you're a Japanese drama -young people's life- lover, it's a must-watch. Go watch it!