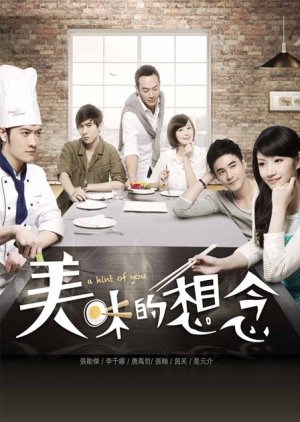 The head chef Xia Qing You of the stir-fry restaurant has always wanted to learn from the memory of the taste of his father's fried rice. So she commenced her road to learn to be a chef from Fu Zai Yu, a chef from "Hana's Top Teppanyaki". Xia Qing You is not afraid of hardships, any difficulties faces and has shell like a turtle for super endurance. But due to a set of strange circumstances, she turns the life of the prince-like Fu Zai Yu's perfect life completely upside down. Sparkling golden fried rice, sweet and crisp cotton milk sugar, egg rolls, lobster that can compete in competitions. Every dish of tasty food, has a hidden memory, with the edge of death of two generations of secrets behind. Edit Translation 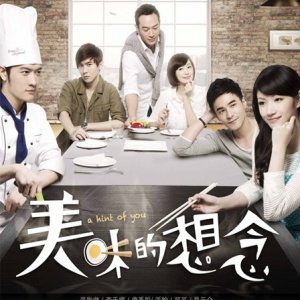 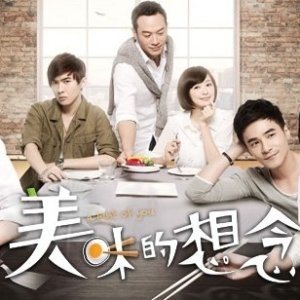 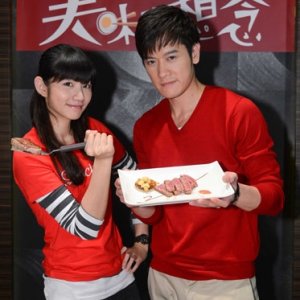 Completed
Ayuuie
3 people found this review helpful
Other reviews by this user
0
May 4, 2014
68 of 68 episodes seen
Completed 0
Overall 6.0
Story 6.0
Acting/Cast 7.5
Music 6.0
Rewatch Value 3.0
Story: A drama revolving around cooking, so I had hoped for some awesome cooking scenes with FOOD! There wasn't much, but the fried rice looked good. XD This drama focused too much on Michael and Gina's relationship and it was very slowly developed and an incredibly boring one - there just was no spark. The supporting story with Danson, Hans and Yin Fu wasn't any better. T_T

Acting/Cast: Danson &amp;lt;3 I originally watched this for Danson but his character was terrible.. My favourite character in this would have to be Jay, he's so sweet and his cakes and pastries looked YUM! Can't say much about everyone else..

Music: I think music also plays an important role in the success of a drama. For some reason I found the music in this very dull.. maybe that's why I felt the drama itself was boring...?

Rewatch Value: If I could start over, I would have never picked this one up. It was a waste of my time..

Overall: Over the course of 68 episodes I really felt like there was a lack of story development and it was just dragging on and on. I thought the beginning was pretty good but then it dropped and just kept dropping. By the end I was practically skipping through each episode just so I can know how the drama would end.

Completed
LinLi
0 people found this review helpful
Other reviews by this user
0
Mar 19, 2016
68 of 68 episodes seen
Completed 0
Overall 9.5
Story 9.5
Acting/Cast 8.5
Music 9.0
Rewatch Value 8.0
This drama is really nice especially for a cooking drama. This drama makes you laugh and cry especially when the two main characters sacrifice for each other. This is a very good drama with many predictable events. I really like the ending:)
Was this review helpful to you?