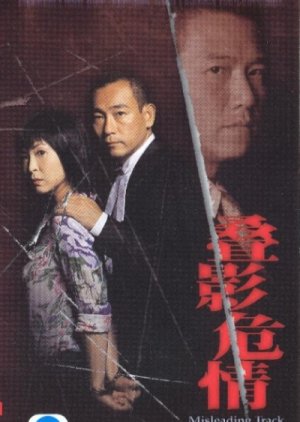 Yan Ting was framed for murdering her husband Yuen Man San in Taiwan and was jailed wrongly for five years. During those years she had no one by her side because she caused a huge misunderstanding with her family in Hong Kong; therefore her son was under the custody of Wun Suk Lan whom she considers as her best friend. Because of her good conduct while in prison, she was freed earlier and returns to Hong Kong. In Hong Kong, she meets a kind-hearted lawyer, Lo Lei Ho, and begins working in his law office. Besides finding her son's whereabouts, she is also trying to make up for what she has done to her family. On the other hand, she spots Man San in the busy streets of Hong Kong. At first she has doubts, but time after time makes her realize that perhaps Man San is still living. San, who is now married to Chiang Nga Yi, is trying to win the acceptance of her father. Surprisingly, Suk Lan returns to Hong Kong from America and also claims that she is San's wife. Unexpected events after events reveal San's true identity to the other characters, and to prevent exposing his true identity, deaths are followed by deaths. Edit Translation 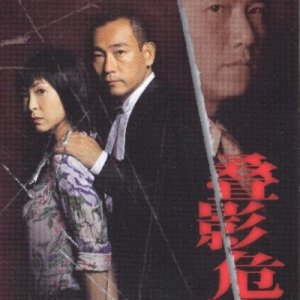