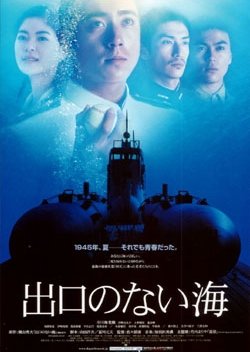 Koji Namiki, a talented young pitcher, who had won the National High School Baseball Championships enters university, but soon afterwards injures his elbow. He and his teammates work hard to get back on the field placing all his hopes on a new slow-ball, "the magic pitch." However, the outbreak of WWII wipes out the baseball ambitions from everyone. They join the military and in the navy undergo the severe training that prepares them for death. Death awaits them in a "kaiten" (special attack submarine or "human torpedo") within the gloomy ocean depths, but Koji never gives up his dream of the "magic pitch." Edit Translation 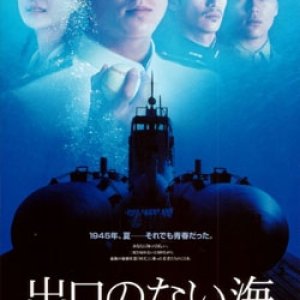 Completed
Senpai
0 people found this review helpful
Other reviews by this user
0
Feb 12, 2018
Completed 0
Overall 6.5
Story 6.0
Acting/Cast 7.5
Music 8.0
Rewatch Value 4.0
Working through history during World War II is not easy for Japanese directors. However, they can be flagellated and hired for the mission of suicide. And  that's where the heroic thing comes in: your goal may be wrong, but  it's young men who believe they're protecting their homeland and their  families. They die believing they are doing something good, most of them anyway. The greatest criticism comes from Namiki, but even with him, the sense of duty committed is excellent. Suffering is more likely to reflect on your family. For example, with your father, who is angry at this waste of human lives, so young and promising.
It only gives the film the respect it deserves. But somehow, in the end, the feeling remains, there should have been more to it. Your humanity shines, your genius less. "Sea Without Limit" is a technically dull drama, a little long that moves, but never immensely packs or kills emotionally.