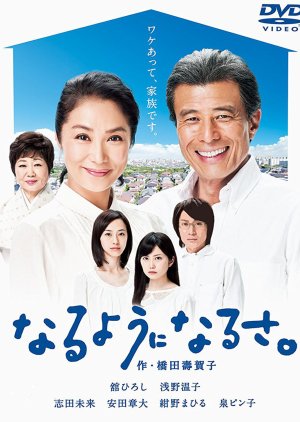 Daigo Nagashima is about to retire from his company. He has a wife named Aya and his children are already married. One day, Aya tells Daigo that she wants to open a "house restaurant," which she has dreamed about for a long time. This throws a curve into Daigo's plans to live peacefully after retirement, but he decides to support Aya's dream. Now, their house restaurant is set to open soon. Younger people, who each have their own stories, come to the restaurant to work. While Daigo talks to these younger people, he realizes how important the family is. When Daigo and Aya raised their own kids, Aya was the only one to take care of the children. Edit Translation 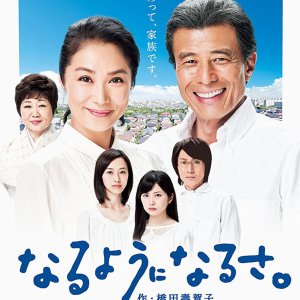 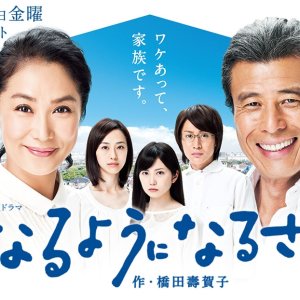 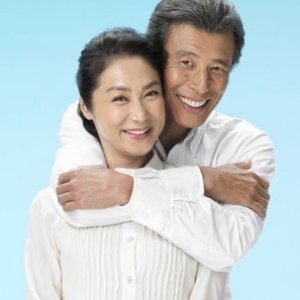 Completed
Sakuchiii
7 people found this review helpful
Other reviews by this user
0
Apr 2, 2014
11 of 11 episodes seen
Completed 0
Overall 10
Story 9.0
Acting/Cast 10
Music 10
Rewatch Value 10
I deeply enjoyed this drama, The only reason i gave the story 9/10 was because it ended to suddenly for me making me feel a little sad. I wish i had got to see how everyone went in their futures and who that new person was! Perhaps a Season 2?

The story was an amazing story, not like i have seen before. Yes it did slightly remind me of Antique Bakery(Anime) and Antique but it was so much of its own story.

I loved the cast and characters they played! I grew attached to each end everyone and was sad at the end but also happy.

The music was really well suited for this drama and they had seemed to had picked the perfect movie for all the right parts.

I recommend this Drama to everyone as it really is a great story and i do hope they will make a second season.

In my personal opinion i would say this Drama is a Comedy/Slice of life drama.
Please give it a try!

Completed
kirtil
0 people found this review helpful
Other reviews by this user
0
Oct 31, 2019
11 of 11 episodes seen
Completed 0
Overall 1.0
Story 1.0
Acting/Cast 5.0
Music 5.5
Rewatch Value 1.0
This review may contain spoilers
This was my first drama from screenwriter Hashida Sugako and it's likely to be my last. She's just the kind of person that gives men power over women on earth. She is in a position to reach a big crowd being a screenwriter and the idea she sends in this drama is atrocious.

This drama is about family, acceptance (both oneself and others), expanding ones borders, (somewhat) unconditional love and personal growth.
Acting was phoned in in some places but it was not bad. Characters were as you expect for a drama that tackles these issues; some were interesting, some where cheesy and most were extra one dimensional.
Scenes were delivered to give you maximum cheese as expected.

Of the top of my head I can recommend;

Don't get me wrong this was mainly ok. Until last episode where screenwriter Hashida Sugako decided to shove her ideas about DV (domestic violence) down our (my) throats. Maybe she doesn't actually believe this but made it like this to make it a fast happy ending. BUT it doesn't make it ok.

[spoiler]In this drama Konno Mahiru plays a wife, a victim of DV, running away from the husband and taking refuge in the cafe restaurant Aya-san runs. In the last episode the husband comes, ridden(sp?) with guilt; and apologizes. He claims he was under tremendous pressure having lost his job and being unable to provide for his family, and when he came home he couldn't handle his wife's stern/unapproving looks and just snapped.
According to the drama he snapped repeatedly; to the point the wife feared the next time he snapped he would kill her and fearing for her life she ran.
How the drama (screenwriter) handles this is: to have the fatherly figure that helps everyone and gives everyone definite advice come and ask her to take the husband back. He thinks he is reformed and also asks her to take responsibility for this incident as she is half at fault too; after all, she did frown and gave her husband stern looks.

This kind of pressure from outside (family, friends, society) is what makes DV so hard to stop especially in countries like mine (with more closed societies) where family is sacred and should not be talked about to strangers.[/spoiler]