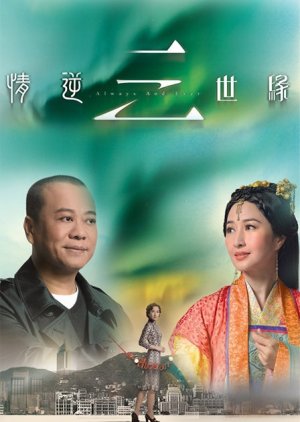 Inspector Yuen Kam Cheong of the Criminal Intelligence Bureau accidentally kills his girlfriend, Yeung Jik Suet during a criminal chase. Devastated and filled with guilt by her death, Yuen’s soul travels back in time and returns to the medieval Song Dynasty of ancient China, where he takes the identity of the famous Justice Pao, a magistrate of the Kaifeng Prefecture. He is shocked when he meets Hon Sheung Sheung, a woman who physically resembles Yeung. Pao investigates Hon’s background and discovers that she is a princess. But history repeats itself – when official Ko Kai On presents Pao with evidence of Hon’s misconduct, Pao has no choice but to sentence Hon to death. His soul leaves Pao and is transported to the 1950s, taking up the identity of Wah Lung Biu, a detective. Fate brings him to meet Yeung again, who has now become Tin Chau Fung, a triad leader. Tin, however, does not recognize Wah at all and only sees him as the one who killed her father. Determined to change his fate, Wah diligently searches for the truth. He discovers that the younger dancer Lam Yim Fong and her boyfriend, Yuen Kwai are his birth parents of the future; he also discovers that Tin’s younger sister, Tin Chau Ngan was responsible for changing his fate. Alas, tragedy continues to strike, and Wah accidentally kills Tin once again. Yuen’s soul returns to the present day, and in order to protect Yeung and escape from his deadly curse, he consults with someone who can help him be reborn to a new soul. Edit Translation 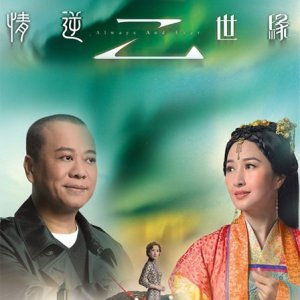 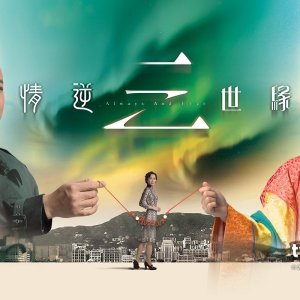 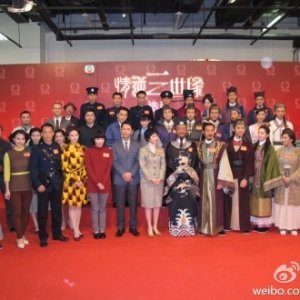