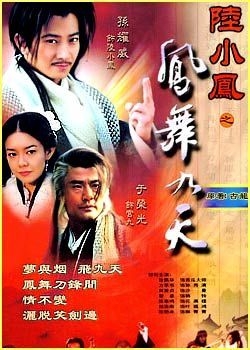 n the first part of Master Swordsman Lu Xiaofeng, we joined the four buddies Lu Xiaofeng, Ximen Chuixue, Hua Man Lou and Si Kong Zhai Xing in their pugilistic adventures. The plot was further thickened with their love interests, who came in the forms of a songstress, a disciple of a reputable sect and a princess. The long-awaited sequel is made up of three plots, Lu Xiaofeng in "Conquer The World" ends up in the Villa of Souls. He is betrothed a wife, Han Ling. Totally mesmerised by her, will Lu Xiaofeng be able to juggle his task of preventing a powerful Saber from ending up in the wrong hands? Will he be able to detach himself from Han Ling when she is found out to be the mastermind behind an evil plot for revenge? In "The Demon Swordsman" Ximen Chuixue meets a mysterious swordsman, Duan Yi who admires him and shares his passion for swordplay. The two men become sworn brothers, much to the concern of Ximen's pregnant wife, Xiujing. Finding Duan a dubious character she decides to investigate his background with the help of Si Kong Zhai Xin. This brings death upon herself and trouble for Si Kong. When a series of murders are committed in cold blood, will Lu Xiaofeng return in time to help his buddies? What is the real identity of Duan and his relation to the troubles? And finally, in "The Ninth Heaven Phoenix Dance", Lu Xiaofeng meets Yue Yang and Sha Man, and is fascinated by the latter's piteous life story. Following them to an island, he later gets accused of robbery and murder by the Prince of Taiping, and amidst efforts to clear his name, discovers a story behind the real Prince of Taiping. Edit Translation 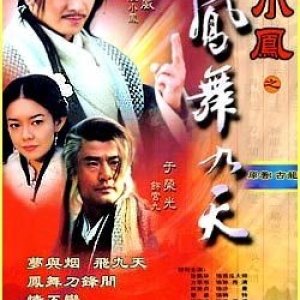