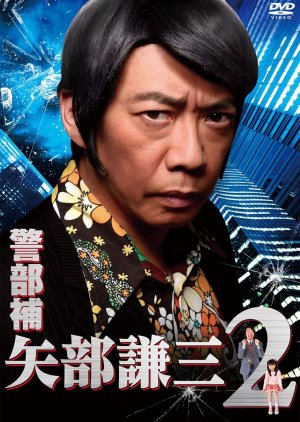 A thief who calls himself Blue Oracle stole into the jewellery shop which Daidoji Fumino runs, and got away with diamonds worth some 60 million yen. The criminal had sent a cryptic warning beforehand, but the police deemed it a prank. There is criticism from the public because they did not undertake an investigation. Meanwhile, the inauguration ceremony for the new police commissioner Mitarai Chikao is being held at a hotel in Tokyo. Yabe Kenzo and Akiba Harando have been roped in to provide security, but they ignore their mission and are their usual carefree selves. Then, in an unexpected turn of events, Yabe makes the acquaintance of the police commissioner’s daughter Mirai who has come to the party. A talented girl who has topped the national elementary students exam for the second consecutive year, Mirai brilliantly solves the riddle in a new warning addressed to the police commissioner. That night, Yabe who mistakenly thinks that he has been entrusted with the Blue Oracle investigation by the commissioner, elatedly holds a press conference and makes a great show of declaring war on the criminal. Rising to the challenge, the criminal sends another new warning to the police. Yabe is held responsible for instigating a new crime with actions that were uncalled for, and ends up in hot water. On the other hand, with the police’s reputation on the line, they try to break the code, but do not know the answer and the investigation ends up stalled. Yabe, who is being forced to hand in his resignation for his recklessness, thinks of making use of Mirai and goes to see her. Meanwhile, Mirai the mystery buff, also asks to be included in the investigation by taking advantage of her father’s weakness. Edit Translation 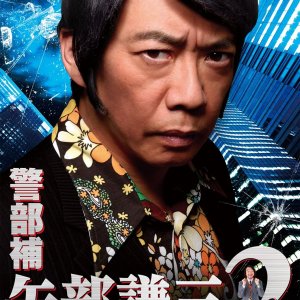