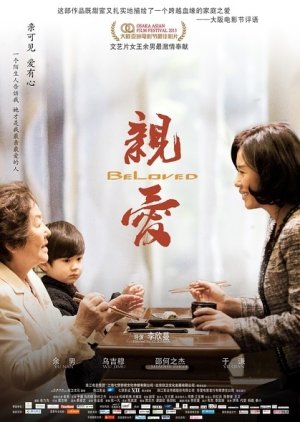 Lu Xueni, 41, is a divorcee with a troublesome young son, Bubu. Adopted at birth during the middle of the Cultural Revolution by Li Qianhua, a WW2 Japanese refugee who had herself been raised by a Chinese family in Harbin, Xueni is the founder of the China branch of Japanese company AXME and totally devoted to her job. After the funeral of Qianhua, Xueni feels totally alone. During the reading of the will, attended by Qianhua's brother, Xueni is suddenly confronted by an old peasant woman, Wang Yufen, claiming to be her birth-mother. Before she died, Qianhua had actually hired an investigation agency to find her, so that Xueni would not feel motherless. In the event, however, Xueni finds it difficult to build a bond with Yufen when the latter moves into the house. Following an argument, the two women slowly find common ground, especially when Yufen recounts the gruelling details of Xueni's birth back in December 1970. Handing her current project over to an ambitious colleague, Sato, Xueni takes time off work to repair her relationship with both Yufen and Bubu. But then her life changes again. Edit Translation

Add Cast
Be the first to add cast for Beloved 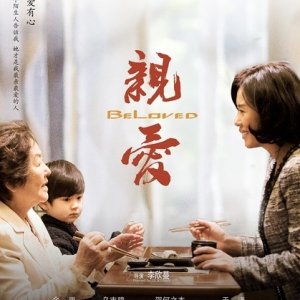 New Topic
Be the first to create a discussion for Beloved