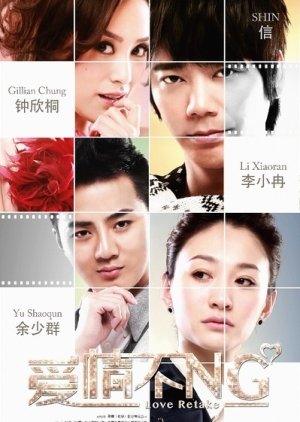 Beijing, spring. Moody, egotistical superstar Zheng Zhi finally decides on what his next film will be - Republican Era drama Great Town, with hot new Hong Kong actress Nina Su as his co-star and older actress Qiqi in a supporting role. However, the director turns out to be Mandy Wu, an ex-girfriend from his days as a jobbing actor whom he dumped for his career. Mandy, who's since made a name for herself in the US career, gives Zheng Zhi a hard time on set, constantly demanding retakes and humiliating him in front of the crew. Angry, he takes half a day off and does a guest spot in a cowboy movie for a director friend. Playing an extra in the film is the naive Chuanzi, a wannabe actor from the provinces who idolises Zheng Zhi and has got a job on the production as he thinks Nina ia actually San Nier, his childhood sweetheart whom he's been trying to find for years. When he corners her on set, Nina denies she's San Nier, and Chuanzi is upset when her wealthy boyfriend Peter turns up and arranges a splashy birthday party for her. At the party, Zhang Zhi and Mandy get drunk and end up in bed together, but Mandy still hasn't forgiven him. Zhang Zhi tries to win her back with the help of Chuanzi, Chuanzi still tries to win over Nina, who's rejected Peter's marriage proposal. Edit Translation 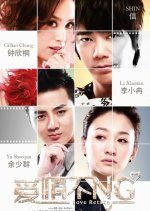