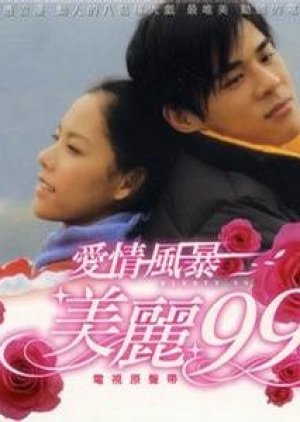 When Gao Fei, the third son of a rich business man, first meets Qi Mei, a girl with a completely different lifestyle, he's struck by their similarities. Coincidence after coincidence leads them to meet several times, and Gao Fei begins to fall in love with Qi Mei. Unknown to him, his older brother, Gao Qun, has fallen for the same girl, but their parents disapprove of either son being in a relationship with Qi Mei. Things get even more complicated when Gao Qun dies in a car crash right after Qi Mei accepts Gao Fei, causing a guilt in Gao Fei that drives him and Qi Mei apart. Faced with opposition from Gao Fei's parents and interference from Qi Mei's best friend, Tian Li, and Gao Fei's older brother Gao Jie, Gao Fei and Qi Mei seem destined to never be together. Little do they know that the fate that connects them started much earlier... Edit Translation 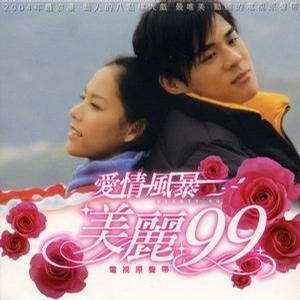