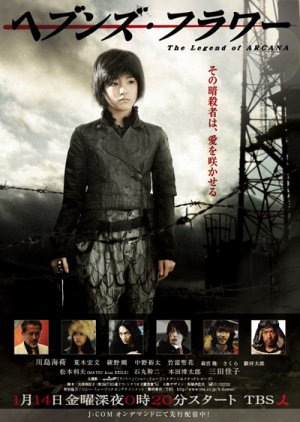 Set in the year 2060, Japan has now become a barren land due to an experiment gone awry. Japan is now going under reconstruction, but district 7, where the accident occurred, is left behind in the reconstruction. A girl name Ai (Umika Kawashima) lives in district 7 and she has a face like a smiling angel. Nevertheless, Ai is a member of the ruthless gang of assassins known as "Last Garden". Kaoru Katagiri (Yoshiko Mita) leads the "Last Garden". While performing her missions, Ai encounters hot-blooded detective Yuichiro Manaka (Hirofumi Araki) and encounters the as of yet unknown feelings of "love" Edit Translation 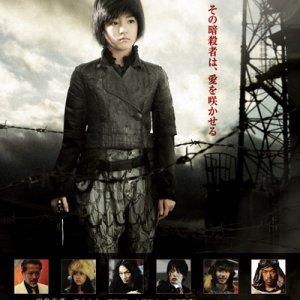 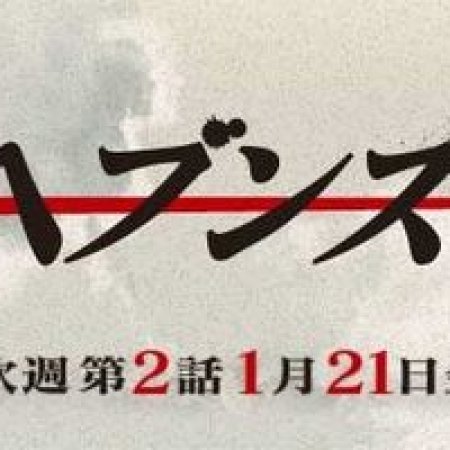 Completed
SuperShark
9 people found this review helpful
Other reviews by this user
0
Sep 27, 2012
11 of 11 episodes seen
Completed 0
Overall 7.0
Story 7.0
Acting/Cast 8.0
Music 7.0
Rewatch Value 4.0
Just recently came back to dramas after a few months and finished Heaven's Flower. Since there wasn't any review for it here, I thought I'd throw my two cents in.

I went into this show with a bit too high expectations from reading on what it was about. When I actually watched it I thought everything was pretty slow. There wasn't enough explanations and description of the characters and plot and it made me abit confused. Not because I didn't get what was going on, but it felt like there was so much more to this setting that they didn't tell us about.

After about half of this show though I thought it really picked up. The storyline got alot more focused and characters got way more interesting, I just simply couldn't put this drama down once I reached that point.

Now on a personal leval I'm rating this show an 8, but I can't recommend it that highly to people that have a different taste than me and aren't willing to overlook some things. Because this show had it's problems. Some cliché characters and some things like plotpoints, motivations that when you break them down doesn't make much sense.

I didn't have a problem looking past it since I was enjoying most of the characters, most of the action and the setting. Kawashima Umika as our lead Ai did an amazing job in this. I think it's the first I've seen of her, but I'm looking forward to more. She's great. Ayano Go as Shion needs a mention as what must be the most awesome character I've seen in awhile. He's terrifying.

I'll round this up now by saying if you want a Sci-Fi/Post Apocalyptic (sort of) show you'll most likely enjoy this. As long as you don't nitpick it to death and give it some time to develop.

For me it's an 8/10 because I loved the cast alot (Ayano Go, Kawashima Umika and my personal crush Taketomi Seika among others) aswell as decided not to nitpick it. For someone that might not enjoy the cast as much as me or perhaps you aren't able to look past some things I'd say it's a weak 7/10, so that's what I'm giving it in this review.

Completed
miss_kayti
6 people found this review helpful
Other reviews by this user
0
May 25, 2013
11 of 11 episodes seen
Completed 0
Overall 5.0
Story 7.0
Acting/Cast 7.0
Music 8.0
Rewatch Value 2.0
The best thing about this show is that it's only eleven 20 minute episodes, so it doesn't necessarily feel like a waste of your time. And i'm not saying it's bad, but it is very flawed. The editing is all over the place, and a lot of the time, it feels like they filmed a bunch of scenes that explained things, but then cut them out. So you have people appearing in places with no explanation, and characters who don't seem to have a point in being in the show at all, and quite a few jarring cuts between scenes. They also tried to make the main bad guy the comic relief, which didn't suit the show at all.

The acting is good, I really liked the soundtrack, and the basic storyline was fine. But I still found it hard to get emotionally invested in the characters.

There were some very cool fight sequences though.