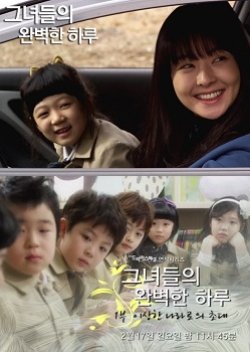 This drama based is on the real case of missing children from a luxury kindergarten in Gangnam. It shows the hidden side of mothers in Gangnam who put all of their efforts into their children. The story is told from four different points of view from four of the mothers. --Parts of this synopsis were borrowed from Dramawiki Edit Translation 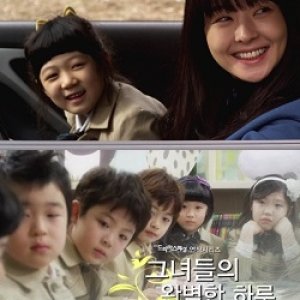 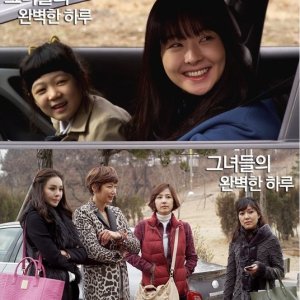 Completed
zeamays
3 people found this review helpful
Other reviews by this user
0
Feb 9, 2015
4 of 4 episodes seen
Completed 0
Overall 7.0
Story 8.5
Acting/Cast 8.5
Music 7.0
Rewatch Value 4.0
First, I think the genre of this show is more like "mystery" rather than "melodrama" or "thriller", although it might have elements of those too. This 4-episode drama special series is about four mothers and their children who all attend an elite (read: very expensive) kindergarten. However, the central question is really about what happened the night of the school play when a child goes missing. Each episode focuses on one mother-child pair, and covers the same, or at least an overlapping, time period as the others. The result is that the drama revisits certain scenes multiple times, with a different focus, and with new information or a new perspective.

The writing and directing here could have easily gone awry with the multiple perspectives and timelines,
but the story seemed well-planned out and was decently executed. The story is frankly not the most exciting one, but is skillfully told. The acting of the mothers (who are the main characters) is generally good. The child actors are hit or miss at times, but are usually fine.

Overall, this drama is a mystery with a dose of social commentary about modern family life, what it means to be a "good" parent, and social class. I found it to be entertaining throughout, since hints are dropped and new characters introduced as the story progresses. It's also structured in a creative way, which possibly makes me more willing to forgive it for its flaws.

New Topic
Be the first to create a discussion for Drama Special Series Season 3: Their Perfect Day