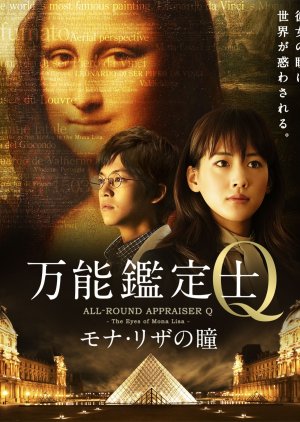 Riko Rinda is an appraiser with her own store "All-Around Appraiser Q". She is hired as a temporary employee by The Louvre for a Mona Lisa exhibition to be held in Japan. Yuto Ogasawara is a magazine editor and follows Riko Rinda for a story. The two soon discover a hidden puzzle of the Mona Lisa. ~~ Based on the novel "Case Files of All-Round Appraiser Q IX" by Keisuke Matsuoka. Edit Translation 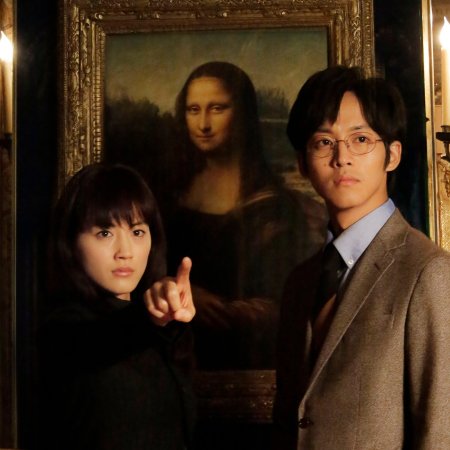 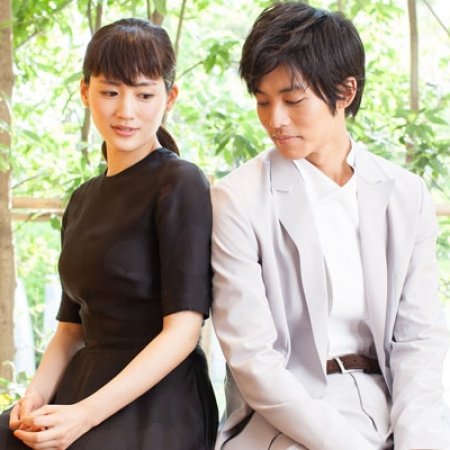 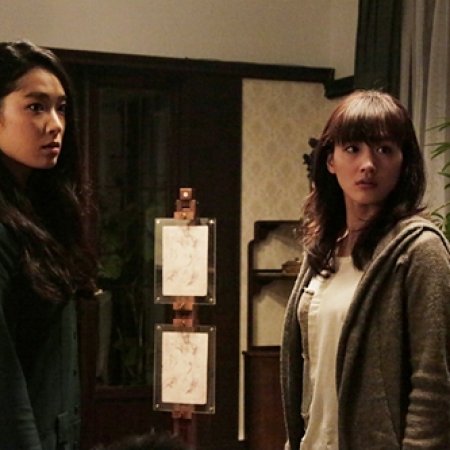 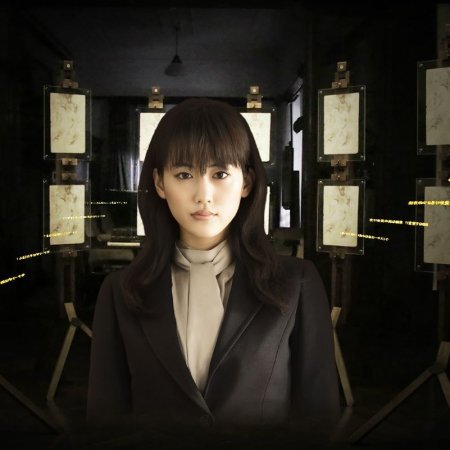 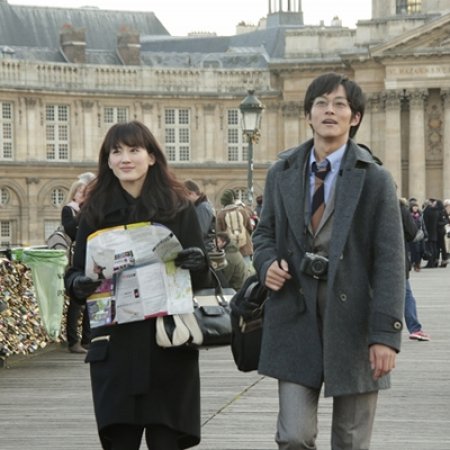 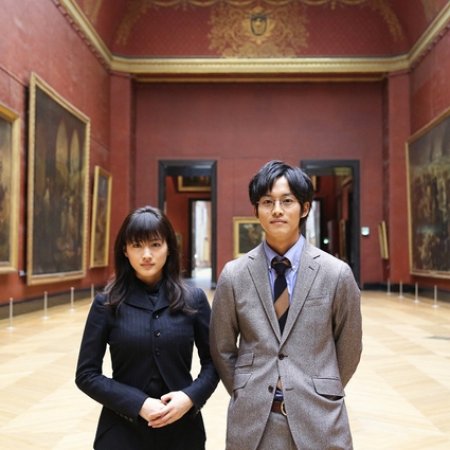 Completed
ksquicci
5 people found this review helpful
Other reviews by this user
0
Jul 16, 2015
Completed 0
Overall 7.0
Story 6.5
Acting/Cast 8.5
Music 7.0
Rewatch Value 6.0
I quite enjoyed this film, though I think I had low expectations, which allowed me to be pleasantly surprised.
The story was interesting. None of the twists were particularly shocking, but it was interesting seeing a reluctant friendship build between the two female leads. A large majority of Japanese films focus exclusively on romance or on male bonds, so I always approve when there is a more feminine bond shown, even if it wasn't touched on too much.
All the characters seemed to have fairly decent backstories. I could understand most of their motivations even if their pasts weren't fully explored. I liked the main female lead a lot, and Matsuzaka Tori was adorable as per usual playing a sort of bumbling but well-meaning reporter hoping to catch a big story by following this female genius.
It struck me vaguely like a quirkier, Japanese style version of Sherlock, with Tori playing Watson to Ayase's kinder and less narcissistic Sherlock.
The pacing was a bit slow, though that's typical in Japanese films in my opinion. However, everything was interesting, so despite the pace it wasn't hard to remain involved with the story. It made me want to keep watching.
If you're interested in films with decent mysteries and good acting then I'd recommend this! However, don't expect to be wowed by any twists or turns.

New Topic
Be the first to create a discussion for All-Round Appraiser Q: Mona Lisa’s Eye 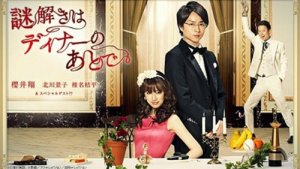