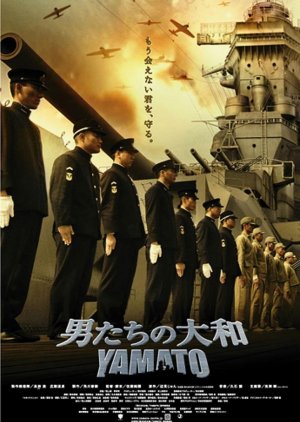 Japan's newfound love for nationalistic military thrillers continues on apace with this moving true story of the crew of doomed warship, the Yamato. On April 6, 1945, the largest battleship ever constructed, and its crew of nearly 3000 men, was dispatched on a suicide mission to stop allied forces from taking Okinawa. Never reaching her final destination, the Yamato was besieged by close to 400 U.S. aircraft. After sustaining 8 bomb and 10 torpedo hits, this huge warship capsized and sank some 200km from Okinawa. She remains there to this day. Directed by veteran filmmaker Sato Junya (The Bullet Train, Golgo 13), Otokotachi no Yamato tells the story of all involved in that fateful mission - those who survived, those who waited patiently at home for word from their loved ones, and the thousands of men who died aboard the mighty vessel. Featuring a fine ensemble cast, led by Shido Nakamura, star of Neighbor No.13 and Fearless, and a majestic score from renowned composer Joe Hisaishi (Spirited Away), the film is a thrilling retelling of one of the pivotal moments of Japan's WWII campaign. Edit Translation 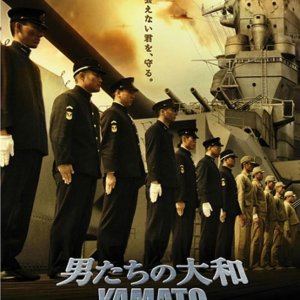 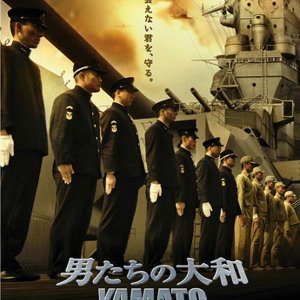 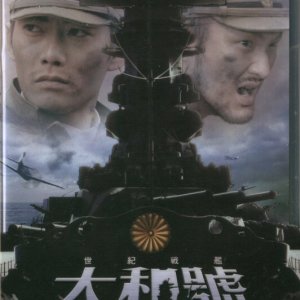 New Topic
Be the first to create a discussion for Yamato