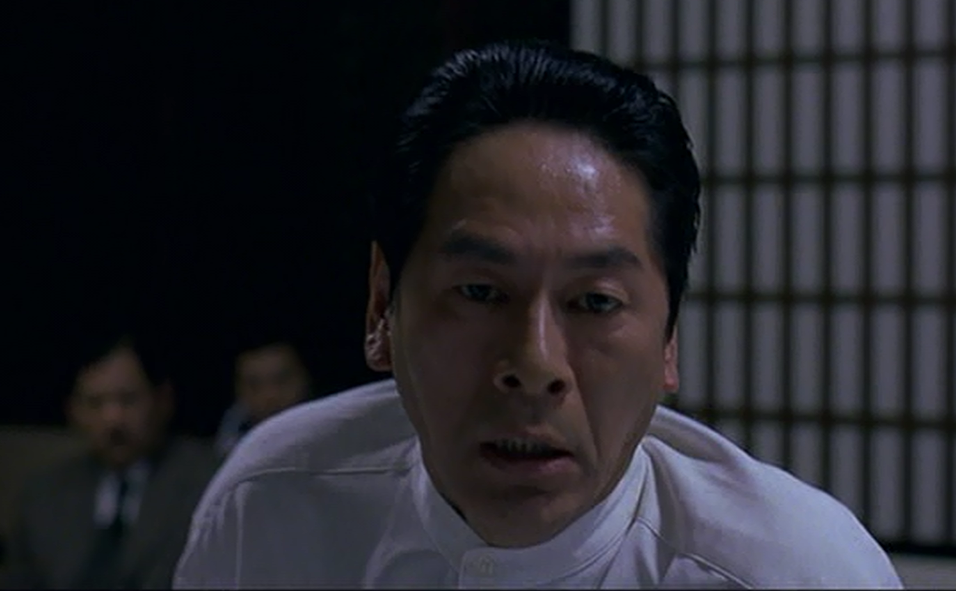 Veteran Japanese actor Ren Osugi passed away on February 21, 2018 due to acute heart failure. He was 66.

According to his agency, Osugi was filming Byplayers 2 which is a currently airing drama on TV Tokyo. After they had wrapped up filming on February 20 and returned to their hotel rooms, Osugi started complaining about stomach pains and was rushed to hospital. Staff members and his family were by his side when he died. 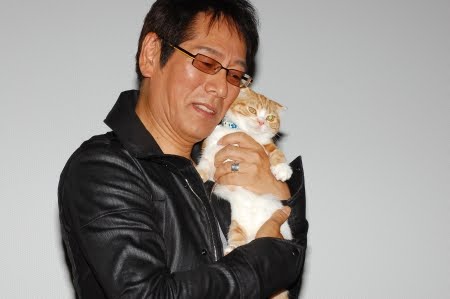 Osugi became a stage actor in 1973 and made his debut in a 1980 movie Kinbaku ikenie. Since then he has starred in many dramas and films and often worked alongside Takeshi Kitano and Susumu Terajima.

In Japan, he was known as a respectable and versatile actor who could tackle any given role.

Let's remember some of Osugi's most notable roles...

as Inaba Hirotaro in Final Fantasy XIV: Hikari no Otousan 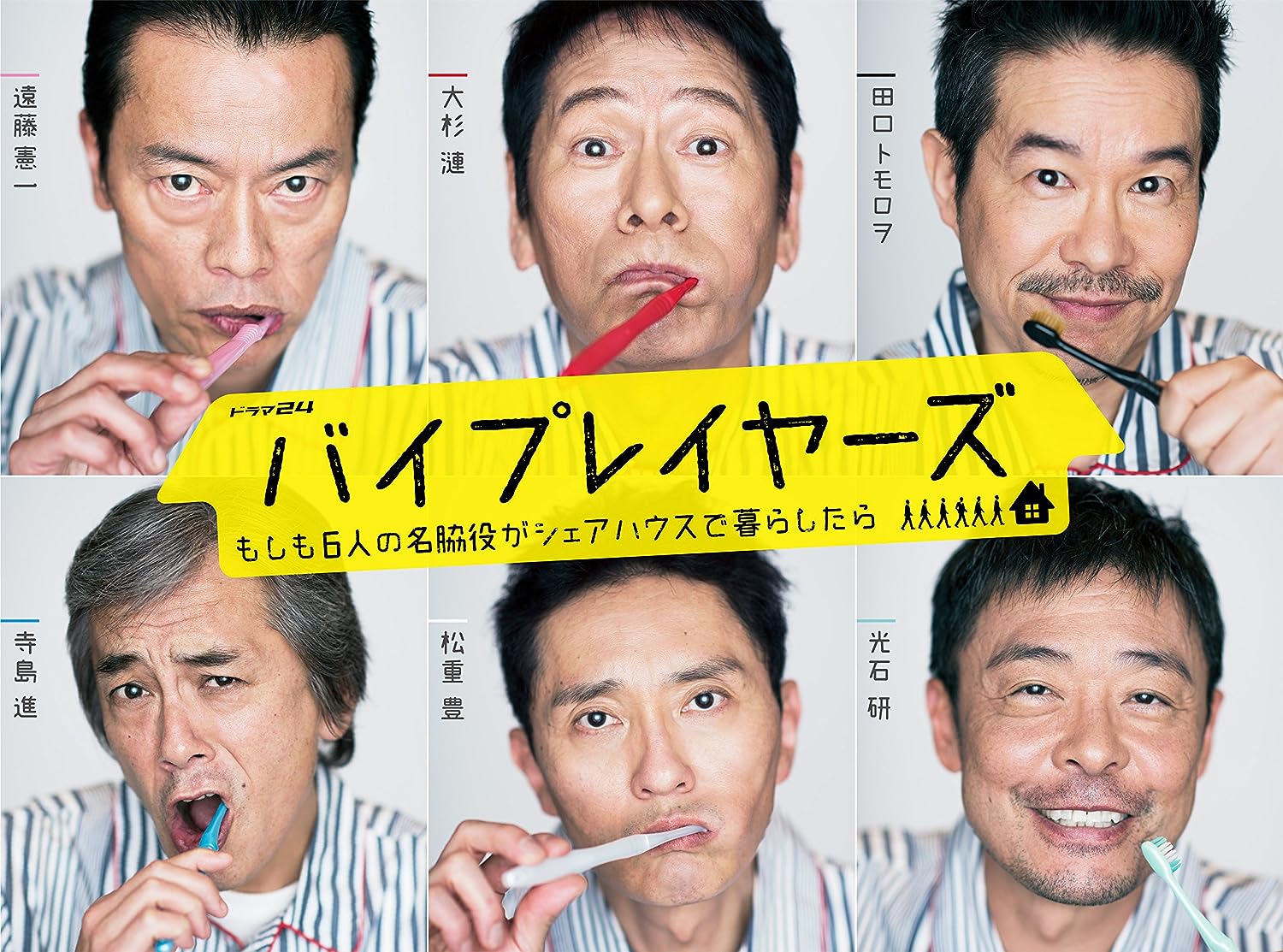 as Shimada in Audition 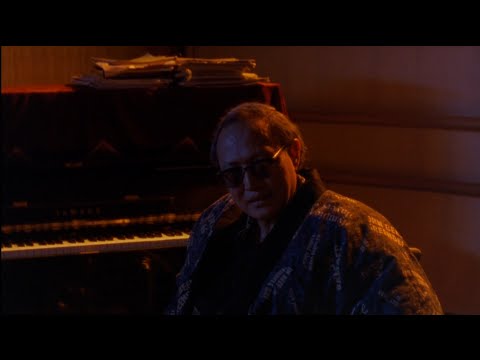 as a writer in Bitter Honey 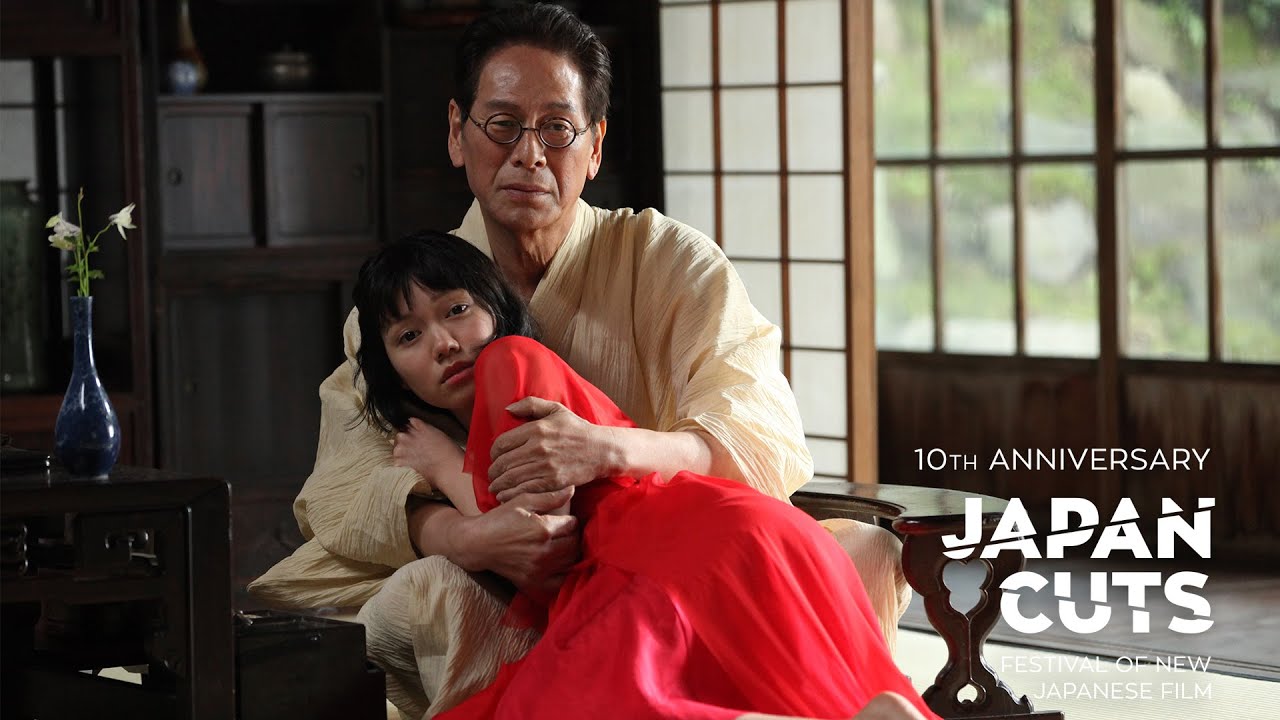 as Miyama Akira in Goodbye Elegy As for the remaining episodes of Byplayers 2, the network will announce the broadcast details later. Apparently they got the approval of Osugi's family members and agency to proceed with the airing of a variety show GURU GURU 99 for which Osagi won two awards and have been a regular member since 2017.

May he rest in peace.