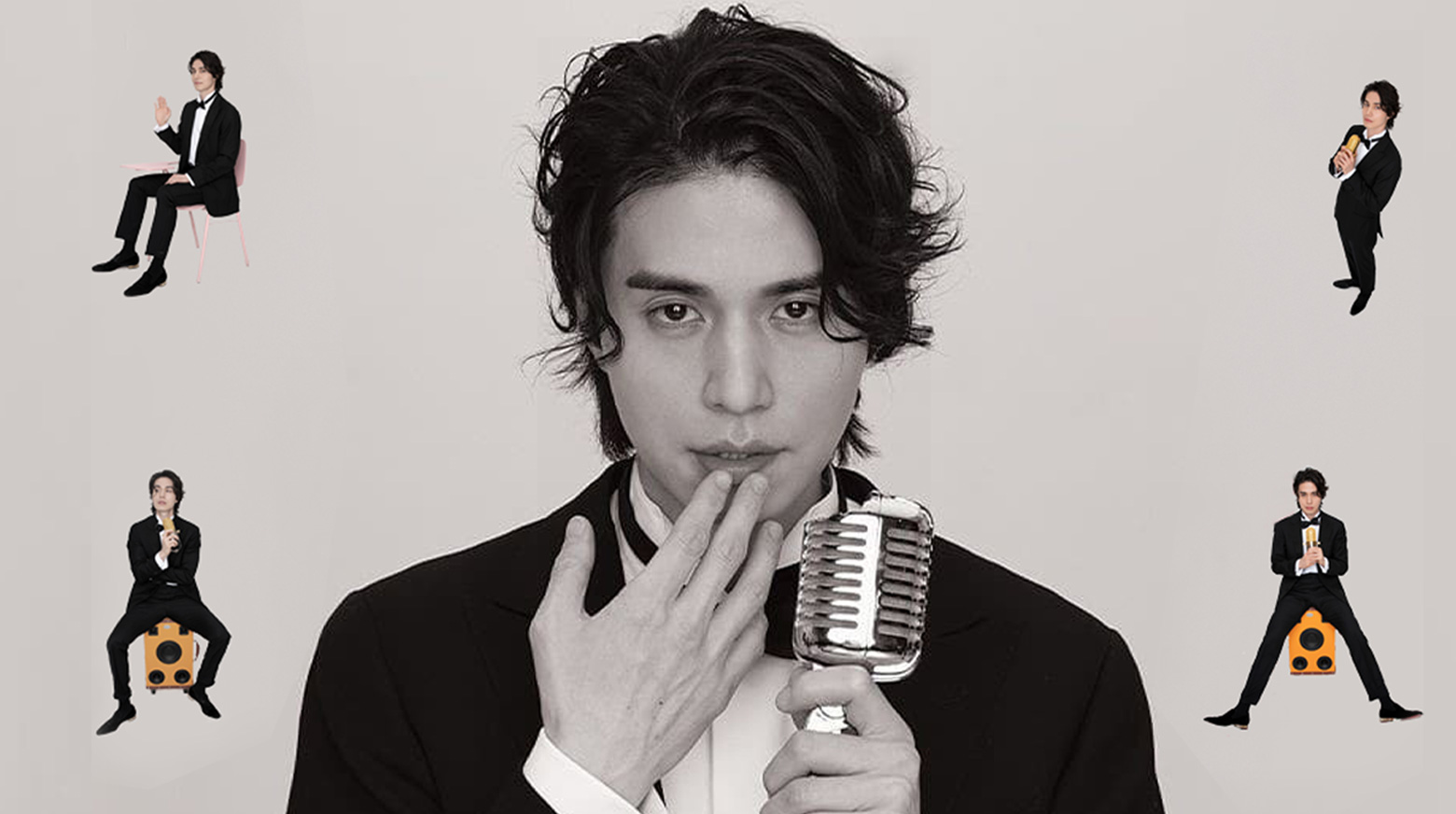 Lee Dong Wook – Because I Want to Talk (can he get any prettier?)

It is no secret that I adore Lee Dong Wook (not as much as Park Hae Jin, but more than Leo Luo – for those of you keeping track). To date, I found his best performance was in Goblin, but I can’t complain about his other work (been watching Life & Touch Your Heart), those eyes, that deep voice, just sublime. When YouTube started pushing clips for his new talk show… well… ahem… never had I been so grateful for an algorithm. This was a show I must watch. Truth be told, I would be entertained watching Lee Dong Wook read my grocery list, so he didn’t have to try hard with this show for me to be thoroughly engrossed. I’m happy to say, this show is leaps and bounds better than that, and many of you out there might find it enjoyable as well!

Is a Korean Talk Show the same as in the US? 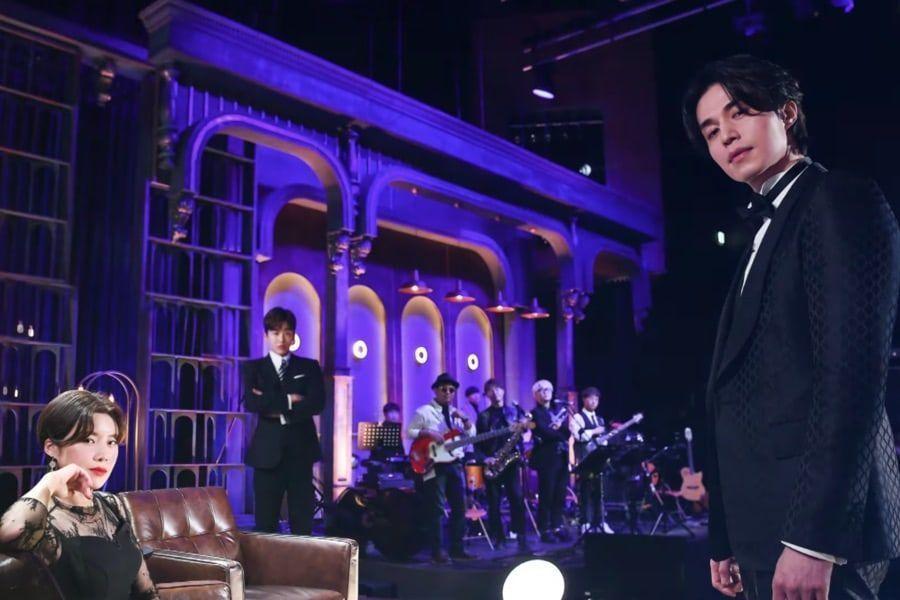 Growing up on Leno and Letterman in the US, I loved their antics more than any famous people coming on to push a product they are in unless it was a guest that I was dying to see, then I fangirled like a pro. The bands were always okay but never knocked my socks off, and the host with his or her zaniness was almost always the best part of the show. It sure looks like Because I Want to Talk is shaping up to be something very similar, perhaps a Korean version of Fallon or Corden, except Lee Dong Wook is much much much better looking, no, really, it should be illegal, this guy is too fascinating whenever he’s on the screen. He appears like the nicest guy ever, and his sidekick Jang Do Yeon who is cross-culturally hysterical and the band, well just like all other talk show bands, yawn. Luckily there are shenanigans in each episode, and they are extremely diverting (running out of synonyms for funny-because the humour is the best part about this show).

Keep in mind, if you watch this expecting the format to be EXACTLY the same as the US talk shows, it will irritate you pretty quickly. Korean talk shows apparently appreciate strange pop-up words flashing on the screen at random moments and replaying parts over and over and over like GIF’s until you just want to hit the television. Let go of your preconceived talk show format notions and Because I Want to Talk won’t be so irritating. I will admit it annoyed me in the beginning. I let go of that annoyance in order to see Gong Yoo as much as possible, not disappointed! Think of it as experiencing another culture’s version of the Late Late Show and embrace the differences.

What makes this talk show worth watching (besides Lee Dong Wook, of course)? 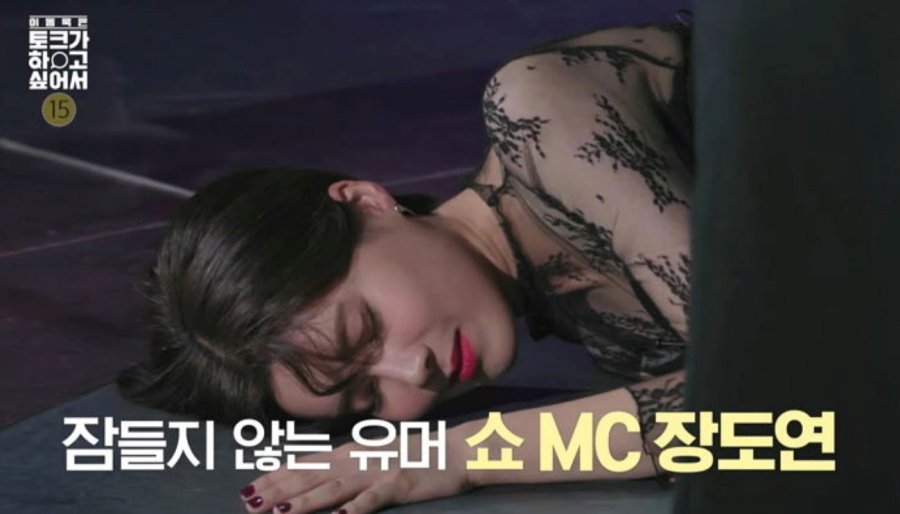 Jang Do Yeon… very amusing… but dang, I’m jealous of her right now.

If Lee Dong Wook doesn’t interest you like he does me and very likely millions of others who gleefully watch his shows, then watch Because I Want to Talk for Jang Do Yeon. I think that this woman is intended to be the Ed McMahon or Steve Higgins of the show except for much more roll on the floor hilarious. I did laugh out loud with some of her comments or a hi-jink. Again culturally, there are some differences in the humour and manners, but once I got into the swing of things, I found her so very talented at comedy. My only issue with her was that she got to do what many of us fans wanted to do. She hugged Gong Yoo, was complimented by Gong Yoo, and stared longingly into Gong Yoo’s gorgeous, emotionally wonderful eyes. For that, I am green with envy. I’m trying really hard not to be one of those fangirls that hate the woman who gets an opportunity like that. Let’s just say, I am so happy one of us Gong Yoo fans got to be a fangirl one on one with him (but I still wish it were me, dang it!). 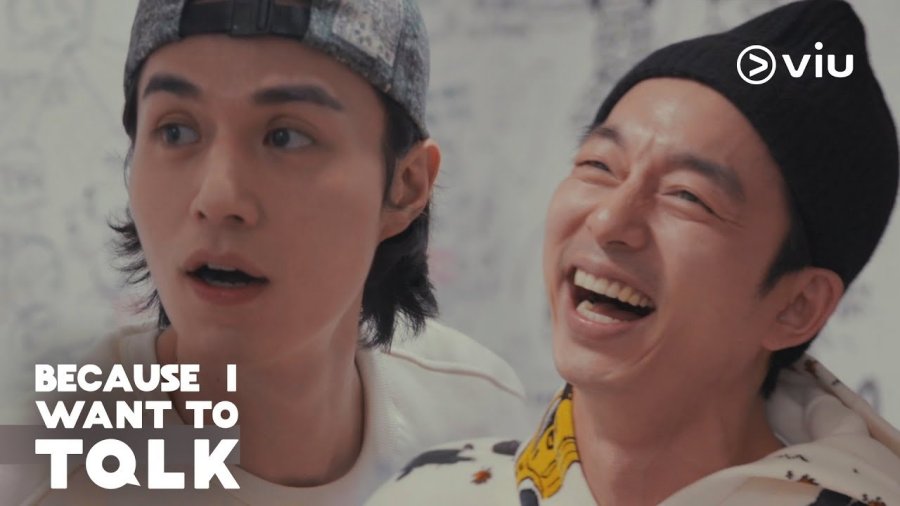 If great conversation, comedy, and interesting information is your idea of a good time, this show is for you. At first, Because I Want to Talk was all about Gong Yoo, sigh… heaven, but knew I had to watch other guests if I were to give a good picture of what Because I Want to Talk had to offer. Warning: If you did not watch Goblin, you might not enjoy the 2nd episode - HE is the guest for the first and second episode.

The first episode was all sweet and sentimental, especially to those Gong Yoo fans (like me and ten million other like-minded devotees). Lee Dong Wook calls Gong Yoo, Kkae Bi (short for Goblin in Korean) and Gong Yoo calls him Dong Seung (another Goblin reference). The live audience (myself included) gushed, just cooed, and loved every second because IT IS SO SPLENDID TO FIND OUT THE BEST BROMANCE IN THE WORLD IS REAL, AND NOT JUST MADE FOR TV! Any fangirl or guy will love the interplay between these two men and the comedienne Jang Do Yeon. The two episodes with Gong Yoo are funny, cute, and just a bit heartwarming. By episode 2 though, it could drag if you don’t appreciate Gong Yoo (again, full disclosure, I LOVE HIM!) - especially the fishing part. BUT the blind dating with Jang Do Yeon, I screamed with glee, so good. 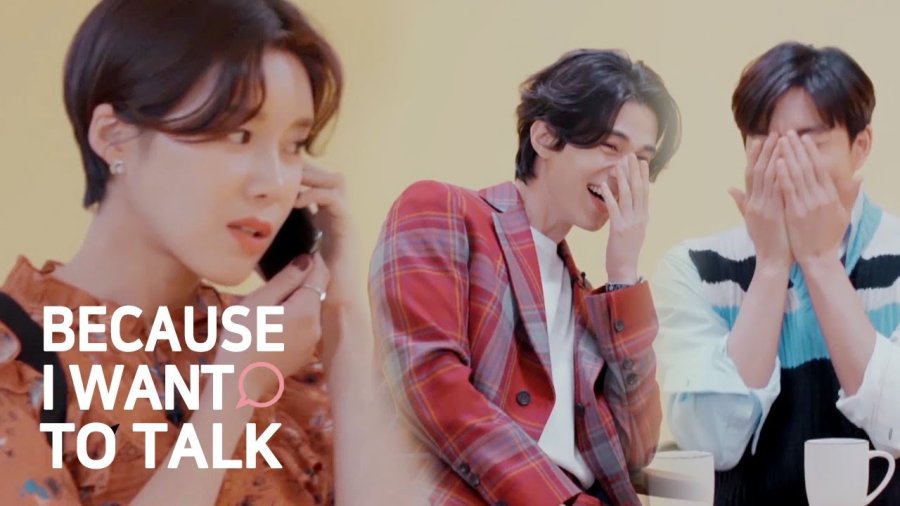 Admit it... it just looks like a good time

I found it wasn’t just because of the fabulous Gong Yoo visit. There was something more to Because I Want to Talk. The 3rd episode has Lee Se Dol, the 9th Dan of Go, (only Dans I know were named that and didn’t earn it playing any game.) and Mr. Lee was good enough at Go to beat Google’s Alpha Go at a match (human vs AI for those of you out there like me who had no clue nor interest in Alpha Go.) Although I did find Lee’s recollections of the matches against the AI rather fascinating.

Culturally, I believe it was like having Roger Federer on as a guest in America. So, before all of you roll your eyes and think the hour was a snooze fest, just give this episode a try. Lee Dong Wook and Jang Do Yeon AGAIN are amusing playing games and asking questions, and it was nice to see them bring this SUPERINTELLIGENT man out of his comfort zone into situations that make him more entertaining to dimwits such as myself. Truth be told, when it got a little sluggish with just him talking, they gave Lee Se Dol’s wife a microphone, and she was just charming. I found the explanation of Go exciting, and I thought Lee Dong Wook’s visit to the AI computer was funny (more so when the AI people didn’t understand he was joking). 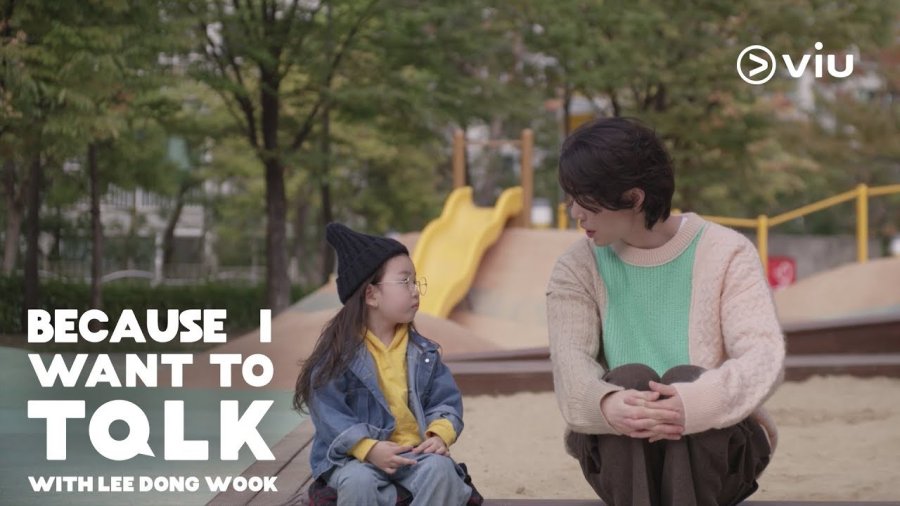 I knew Lee Dong Wook was funny, but this was just so cute!

Because I Want to Talk is an amusing talk show that anyone who enjoys humour and human-interest stories should enjoy. Lee Dong Wook appears a little uncomfortable at times, but his ability to express vulnerability is one reason why he is such an incredible actor, and I find that endearing. The times he flounders a bit, Jang Do Yeon steps in and does something funny which resets poor flustered Lee Dong Wook, allowing him to be what he appears to be, THE MOST genuine and down to earth famous person I’ve seen (is that really him or is he just THAT good of an actor?) Soon episode 4 will be available, and you can bet that when the English translation (Thank you VIKI) is done, I’m watching it. Because I Want to Talk will make you laugh and think, even if it's asking how much more spectacular Gong Yoo can get. Go on, give it a try! Oh, and will someone please tell me if Lee Dong Wook has ANY flaws? I mean really, looks and personality, that can’t be real!

What about you? Have you seen Because I Want to Talk? What guest would you like to see besides Gong Yoo? Maybe Lee Dong Wook will consider our wish list and make our talk show dreams come true (i.e. Yoo In Na?) Just saying… 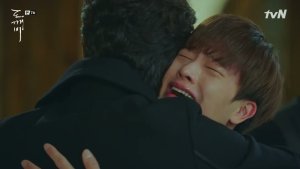