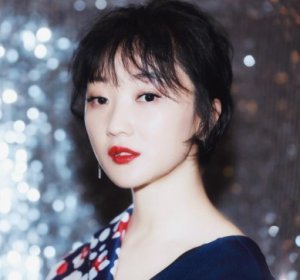 Zhang Yao, born in Beijing in 1980, is a Chinese singer and film actress.
In 2001, she won the MTV-CCTV Music Festival Newcomer Award. In 2002, the first album "The House of Love" was released. In 2008, she starred in the movie "And The Spring Comes" directed by Gu Changwei and entered the film and television circle.
On March 18th, 2012, Zhang Yao and Chen Ke held a wedding at the Kerry Center in Beijing.
In January 2013, she signed a contract with Lehua Entertainment. In 2013, with the outstanding performance of Zhao Wei's film "Toward the Youth We Will Die", Zhang Yao won the 4th LeTV Festival Annual Film Leap Actress.
In January 2015, she won the “Asian Influence Most Style Actress” award at the Asian Influence Oriental Festival.
On May 21, 2016, the 19th China Ding Awards China Top 100 TV Drama Satisfaction Survey Release Ceremony ended, winning the national audience's favorite movie star.