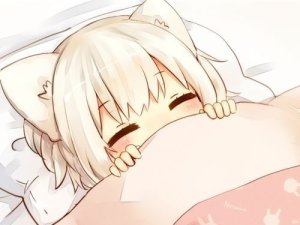 Completed
Your Name is Rose
0 people found this review helpful
by doki doki
Sep 20, 2019
Completed
Overall 4.5
Story 3.5
Acting/Cast 5.0
Music 5.0
Rewatch Value 1.0
It could've been written much better, but it followed the typical withholding of important information for a cheap thrill. But since once again, K-fandom believe it to be blasphemy to rate anything lower than 7, there's much anyone can do to try and keep ratings objective.

The acting was decent but at times unnatural. The characterizations were bland at times and unnatural quite often. The casting was okay, because the cast was relevant to the script, although script was relatively bad. The cinematography was also relevant to it's time.

In all honesty, this could've turned out so much better but at least they wrapped things up pretty decently so there's that. I absolutely loathed the girl even though she was one of my favorite actresses.
Was this review helpful to you?