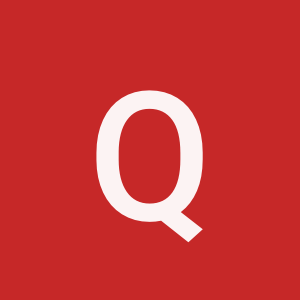 Completed
The Great Wall
6 people found this review helpful
by QAS
Mar 19, 2017
Completed
Overall 8.0
Story 7.0
Acting/Cast 8.0
Music 8.0
Rewatch Value 8.0
This is Zhang Yimou's epic fantasy movie, and he pulled off an incredible feat of the imagination. I describe it as fantasy versus historical, because the monsters did not exist in historical times. The CGI was amazing, and took me back to the advent of Lord of the Rings. The movie was fast-paced, and the two hours zipped by quickly. I looked forward to this movie because of Andy Lau and Lu Han.

Matt Damon stepped up the plate in his first Chinese movie, as an European mercenary in China during the Song dynasty.  Damon's only flaw was the American accent, that did not match the job title.

Andy Lau showed his competency in the second language.  I was very impressed that the scriptwriter entrusted a lot of English dialog to his character, the military strategist.  Andy Lau should have received third billing.

Lu Han did a very good job as the apprentice soldier, whose work experience was in the kitchen.

The monsters looked like relatives of the alien species in the Alien movies.
Was this review helpful to you?