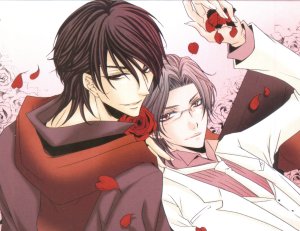 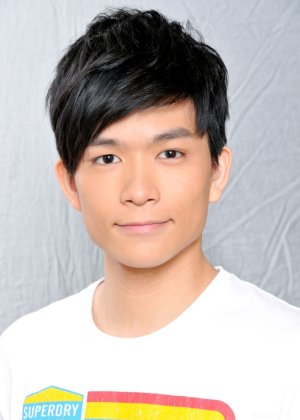 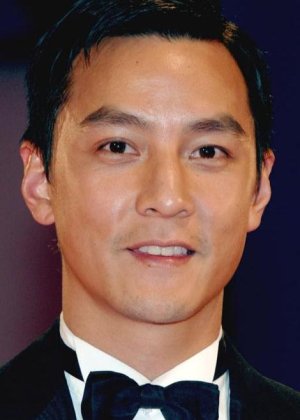 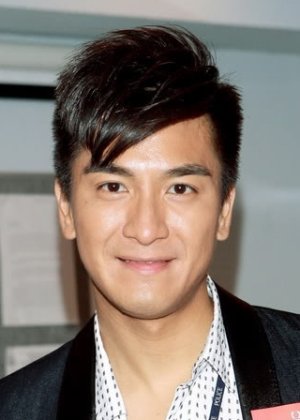 as we are required to learn mother tongue and english ~ ;D

I love watching shows and stuff to distract me from real life problems, i get stress so easily and cries almost everyday due to stress and crap or sometimes for no reason.

I really like reading manga, watching anime, dramas, films.. Also like gaming, running, doodling, painting, colouring and contributing in Wikis and similar. ( I sometimes get turned off by inaccurate info but only on dramas i like) and yes i love spoilers (most of the time i read the ending first if im mid way or only beginning)

I hate lengthy dramas more than 30 or 50 episodes.. >A< but well sometimes i tried. Like i completed Wife's temptation... xD but thats also because my sister got the DVDs HAHA and i can watch it in mandarin instead of Korean, it makes me watch drama faster cause i do not need to read subtitles. sometimes subs are too fast cause they talk too fast and i need to rewind thus watching slower ~

I also hate WAITING, im so impatient i sometimes chase drama and while waiting for the next episode i wait until it to have at least 5 episodes or completed then continue going back to catch up ! HEHE

its the same for HKdrama XD i need mandarin dubbed HAHA. But im fine watching jdrama with original dub maybe because too much anime for years =D.

I love american films and dramas too, not to mention I have no need to hunt down dubbed versions i can just watch it HURRAY for me!!

I really like vampire or fantasy dramas, like blue veins, vampire prosecutor, my date with a vampire.. so if you have a recommended drama TELL ME ;D !!

I also like those Brain storming dramas like police crime solving, or interesting crime work like.. Catch me now or like Joon Jae in Legend of the blue sea, SPEC with some ridiculousness rubbed in it but its nice too with comedy as well, or something like ghetto justice is cool to. There's not much Recommended works on most of the dramas. which is quite sad when you want to find similar ones.