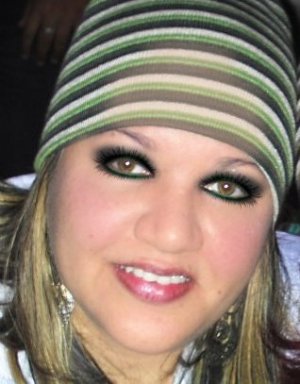 Hello, my name is Dalia, I'm from Dominican Republic. DR is located in the Caribbean in the Greater Antilles, one of the most known places is Punta Cana, but we have a lot of beautiful places, in recent years we have snow in the mountains "Constanza" and "Jarabacoa" an unprecedented event in the Caribbean.

I became a asian drama freak more or less in the 2013, but I had some encounters in the 2000, when I watched "All about Eve" in the public television in my country, but they never ended the drama, so I became curious and one day and finished this drama online, so my life in dramaland begun.

I'm a blogger since 2014, and I have my own blog in Spanish, I'm volunteer in some databases about asian entertainment. I like to translate on Viki, but lately I stopped translating. 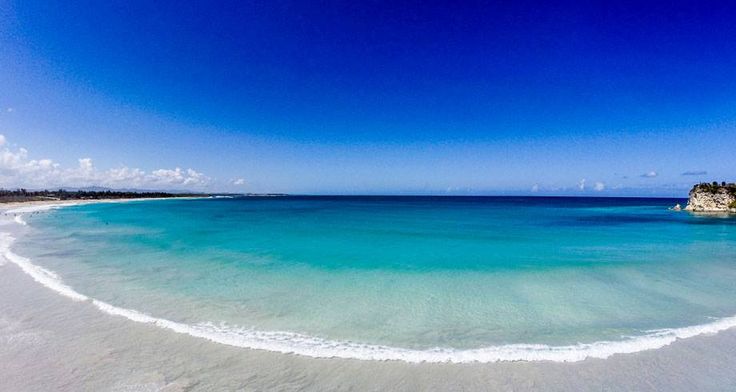 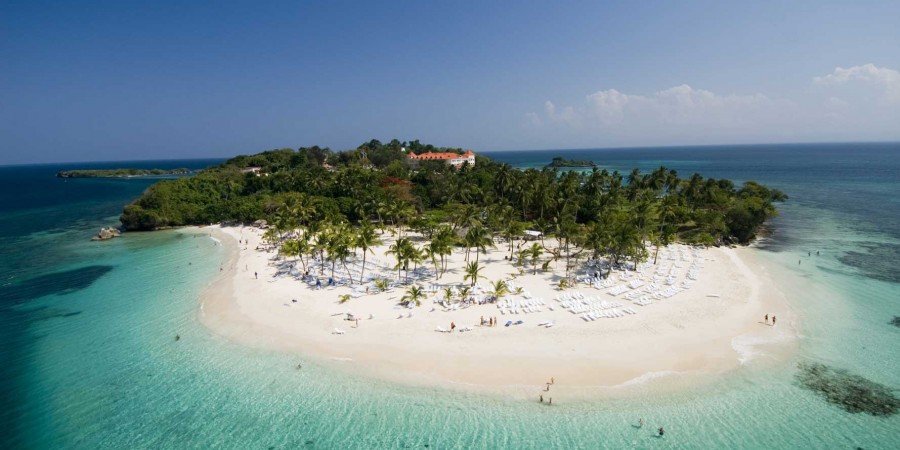 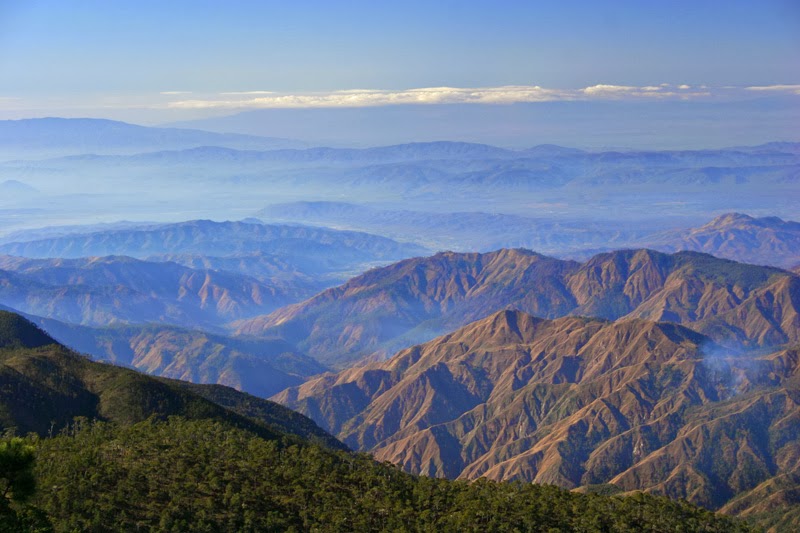 Pico Duarte, The highest elevations of the Cordillera Central are found in the Pico Duarte and Valle Nuevo massifs. 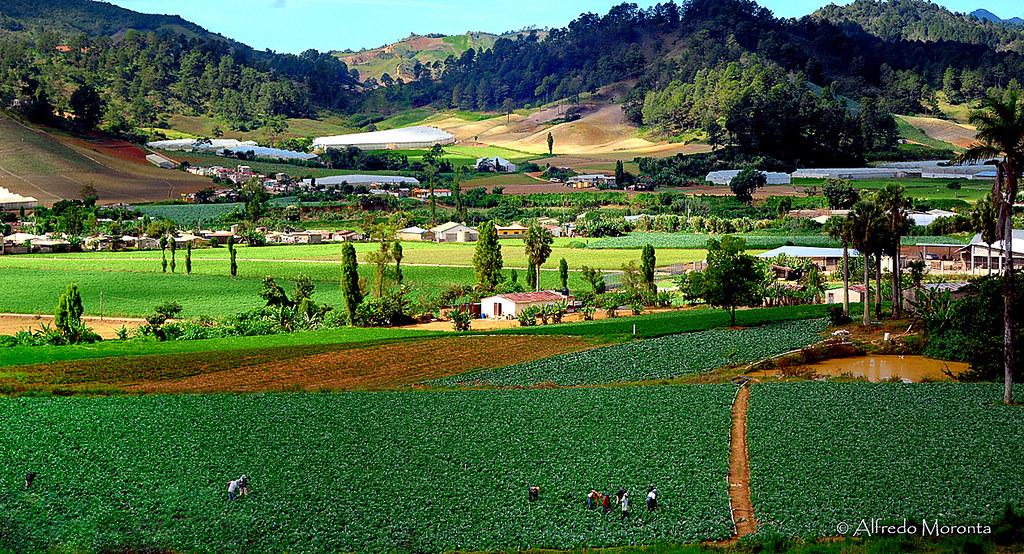 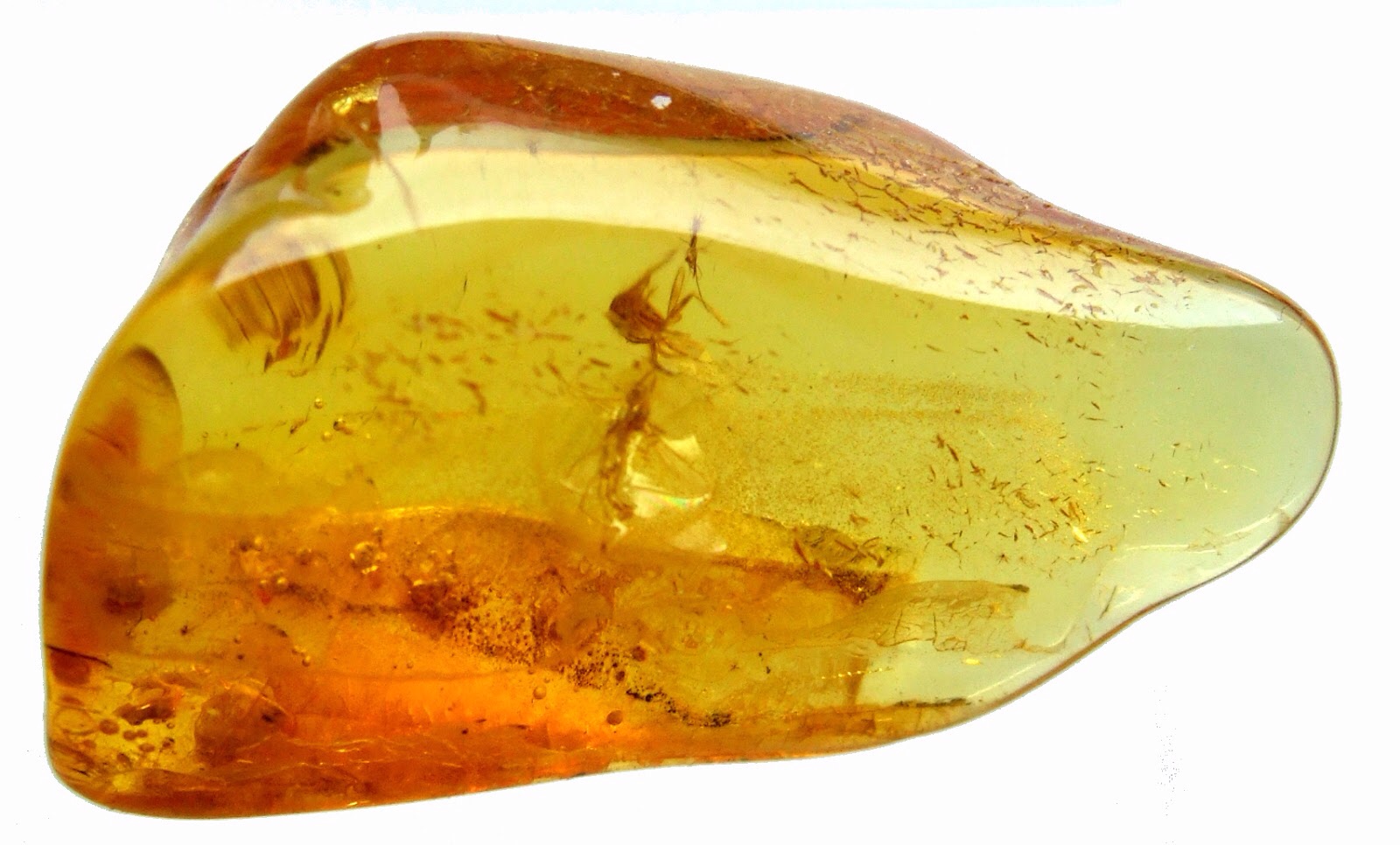 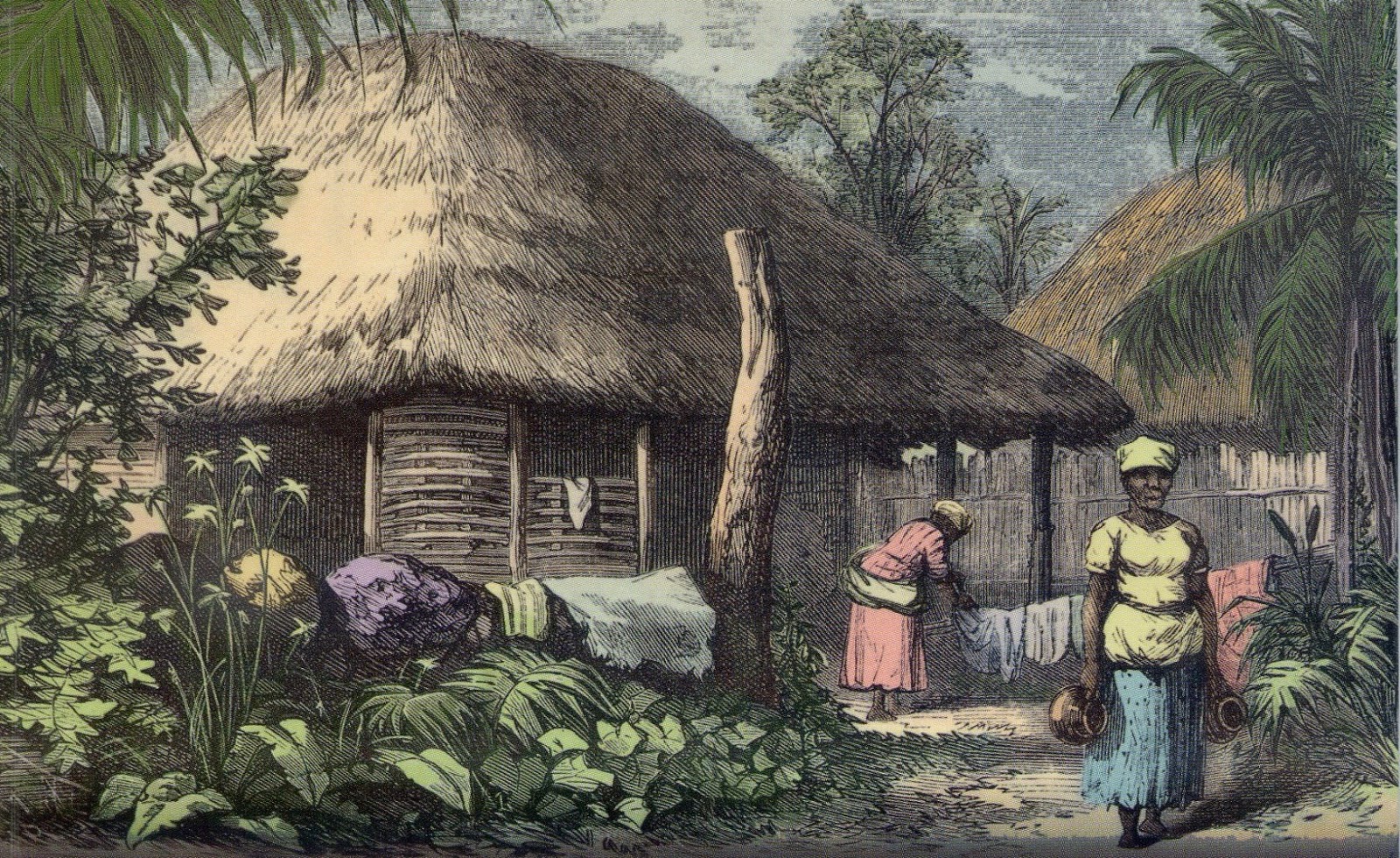 Ok, that was the good ones, now the caos! Kekeke 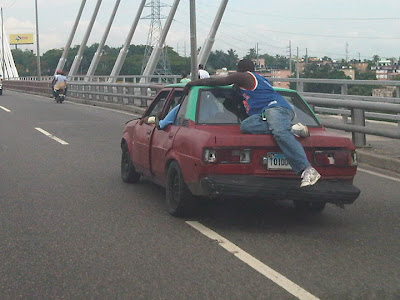 But not all is Caos..

And Santo Domingo, the place I live. 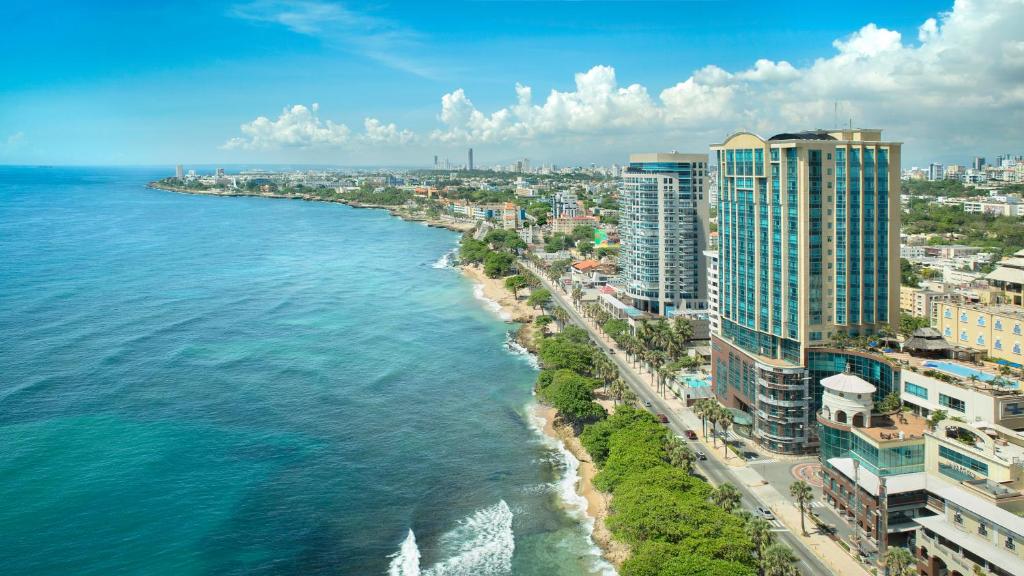 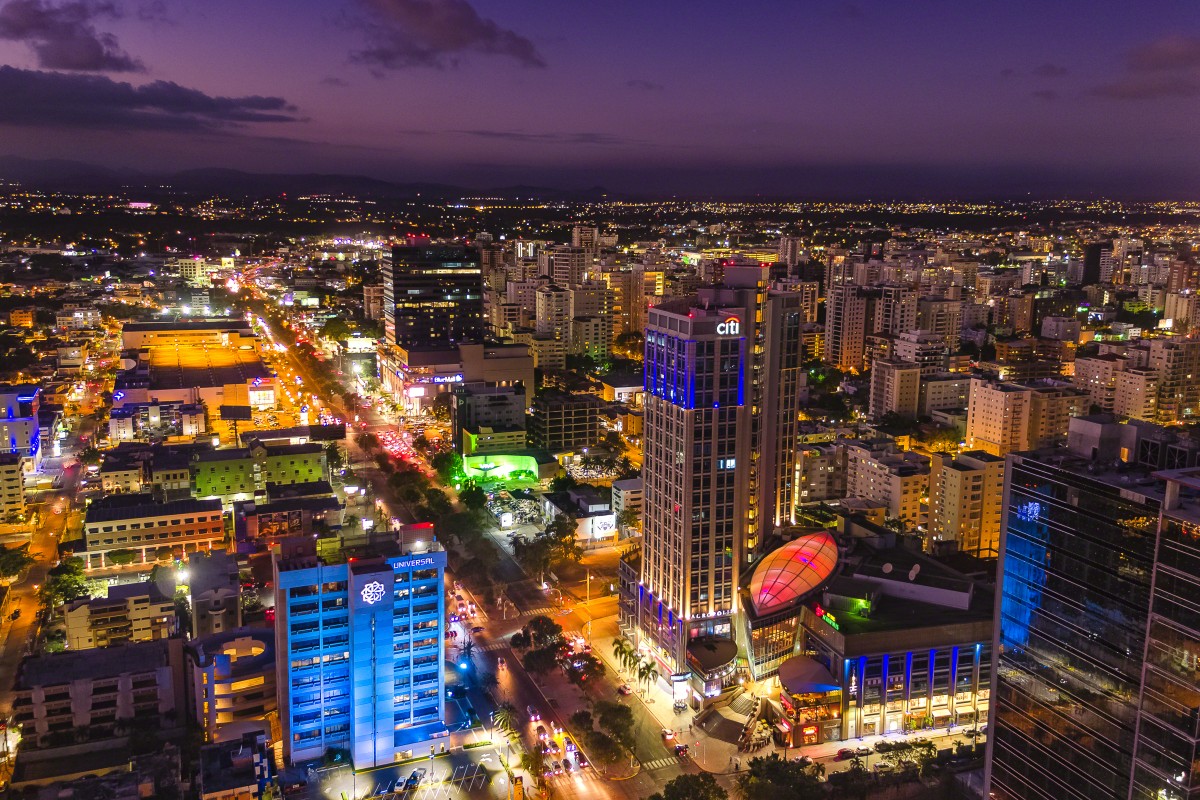 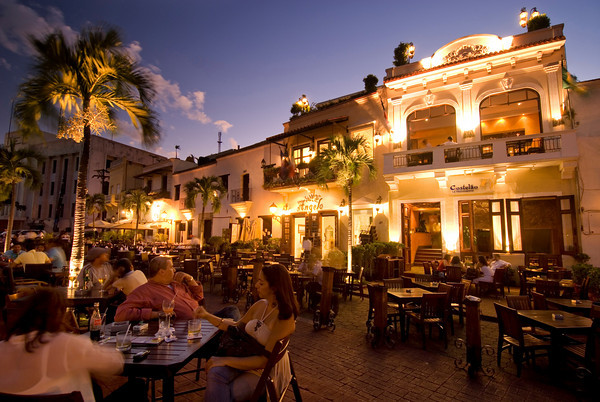