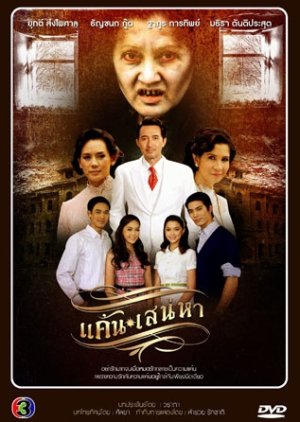 We open with the story of a noble couple in Rangsiya Palace. Than Chai is married to Than Ying but also a mistress Mom Bulahn, who is pregnant with his first child. Than Chai is madly in love with Bulahn, but her existence is a pain in Than Ying’s hide who is consoled by her maid/nanny Fueng. One day Fueng who is very loyal to Than Ying drives away ,Bulahn who had giving birth to a boy Chai Daew unaware that she was pregnant with twins. Bulahn and her twin daughter Roong ends up in Pott Pannathorn's house whose wife dies on that day after giving birth to her second child Nurima and creates a bad impression in the mind of the her Chaat. But will the ghost of the now-dead Fueng allow anyone to stay happy? (Source: Viki) Edit Translation 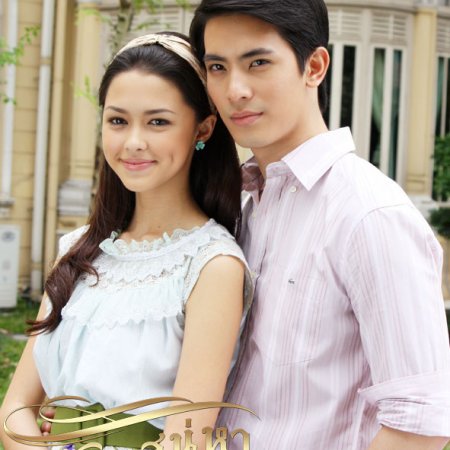 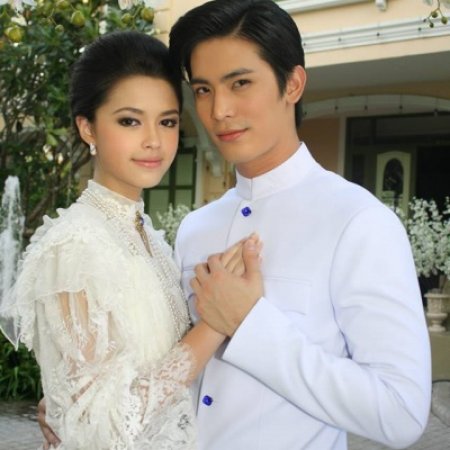 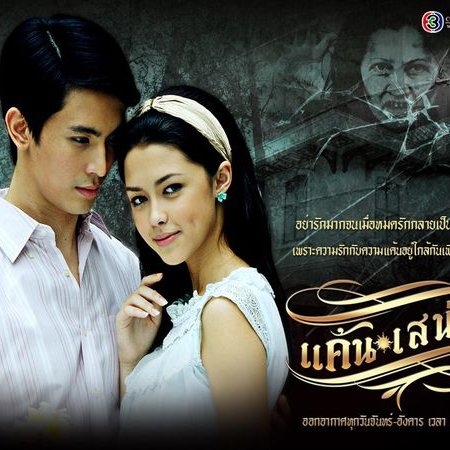 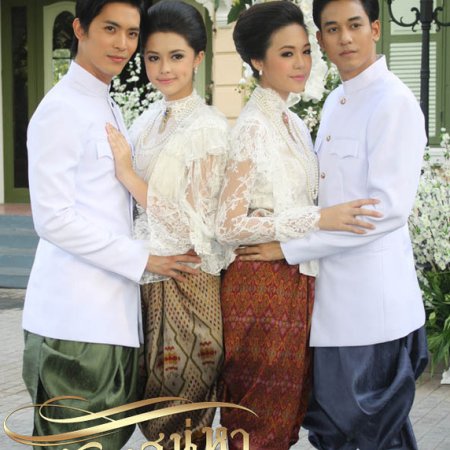 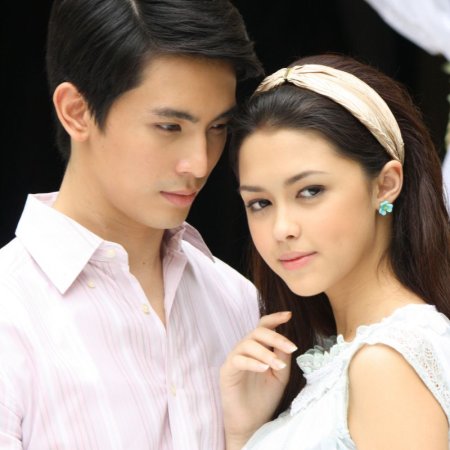 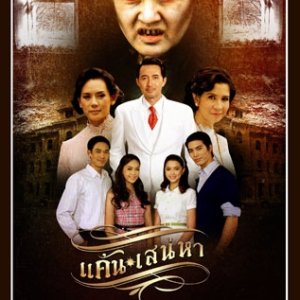 Completed
Azet
1 people found this review helpful
Other reviews by this user
0
Nov 2, 2018
15 of 15 episodes seen
Completed 0
Overall 10
Story 9.5
Acting/Cast 10
Music 10
Rewatch Value 9.5
"Kaen Sanaeha" starring Son Songpaisarn and Patricia Tanchanok as the Leading Man and Lady had an amazing chemistry together.Watching the first three episodes we get presented to a classic type of love-triangle.1:st wife,Lord Husband and his mistress,where both woman loves him but he only loves his mistress Bulah.The 1:st wifes loyal servant Fueng takes the pregnant mistress as a captive while the husband are overseas and cruelly steals her born son,but not knowing that she still are pregnant with a daughter.Fueng commands a slave to kill the mistress and throw her body on the river,but hearing the cry of the now born daughter,the slave Yord feel pity and saves both the mistress and her now born http://daughter.In another palace a daughter are born,while the three year old Chatt (Son`s character) happily goes around knowing he has become a older brother.Out of the river into their territory a man, unconscious woman and a child has arrived.The father and grandmother of Chatt decides to help these people and Yord also pretends to be mute not to answer any questions.But that day the mother of Chatt dies,and he with an sorrowful anger blames her death on the woman and her daughter for arriving.We watch Chatt,his sister Rima and the mistress daughter Roong (Patricias character) grow up into beautiful children,while the real twin-brother of Roong and mistress son grow up with the 1`st wife,thinking she are his mother and a father who lies paralyzed in bed because of the sorrow of losing his beloved Bulahn who he always thought of his true wife.Chatt bullies and abuses Roong mentally and does everything to make her life a living hell,but cares about her secretly...and soon growing up we watch him being entraced by Roong`s gentle beauty and goodness,and fall in love with her along with the process,and all the while Chatt`s sister Rima fall in love with the one young man she has treated as her enemy,Roongs twin-brother Chai Diew.Many misunderstandings will come between these two couple,especially Chatt and Roong,and with a haunting spirit after revenge these four will have to defeat the evilness that was created in the long gone past of their parents.

I normally don`t watch thai lakhorns or tv-series with paranormal fantasy that has ghosts or haunted spirits or magic,but i gave this one a chance mostly because i wanted to watch Son on-screen-i really love this actor like i love Push and Pae and i wish that these three actors someday will starr in lakhorn together as Maffia-Brothers,that would be so Cool!All three of them are tall,dark-haired and incredibly handsome!
I love this story,the plot and the whole structure of the drama and the romantic elements that takes place.Most people will hate Son`s character Chatt as he really behaves like a arrogant and proud bastard towards his heroine Roong,but i love their romance anyway,and i love the fact that the creators saved the Best Romance for the Last.Which means that the last episode are wonderful,you will love it.!There are many characters and follows four families-which means that there also are a whole lot of family-drama.But you will love it anyway-as the pure love-story of Chatt and Roong really amazes you...! 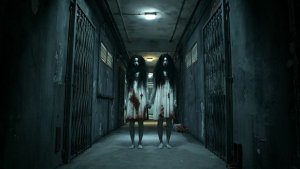