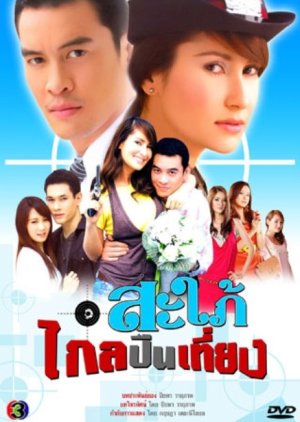 Latin is a hot-headed dedicated cop in the Crime Suppression Division in Bangkok. She returns home to visit her family and discovers that her sister Areeya is pregnant by a guy she met in Bangkok. The family, especially Lalin, want the deadbeat daddy-to-be to take responsibility, but Areeya refuses to disclose his identity. Lalin sets out to find the unknow man and force him to marry her sister. She mistakenly believes Jornthup is the guilty one. When the reasonable Jornthup refuses to marry her sister, a stranger to him, the angered and determined Lalin forces him to marry her instead. Lalin moves in with his family, planning to take revenge by wreaking havoc on all the members. Fun antics and chaos ensues, especially after the calm and patient Jornthup falls for the impetuous and headstrong Lalin . Edit Translation 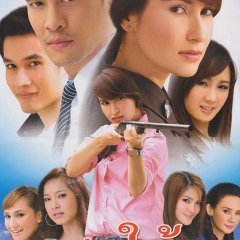 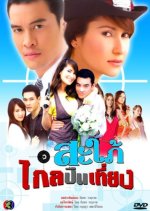 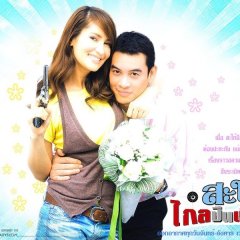 Completed
mahiba
0 people found this review helpful
Other reviews by this user
0
May 23, 2018
13 of 13 episodes seen
Completed 0
Overall 6.0
Story 6.5
Acting/Cast 7.5
Music 7.0
Rewatch Value 2.0
I feel bad that my first review on this site is such a lukewarm one. But that's pretty much how I felt.
Story: from the get-go we know who are the bad guys. I watched to the end just because I wanted to see how they would get caught.
Acting: the male lead (Chakrit) also kept me watching because he was really good. Anne was really bad in this drama (in my humble opinion). I was really surprised by how unlikable the character turned out to be. I simply don't know if it was because of her acting or because of the writing. Other than her, every single character did a great job.
Rewatch value: though it was not the worst drama I've seen, I will never rewatch it again. It was hard enough to finish it the one time.