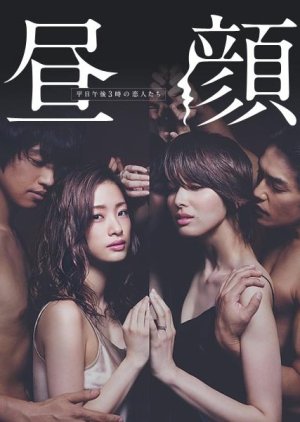 Housewife Sasamoto Sawa works as a part-time supermarket cashier. One afternoon, she unconsciously pickpockets a lipstick at the supermarket. Takigawa Rikako sees a part of this. What she proposes is Sawa’s assistance in setting up an alibi for her affair in exchange for her silence on that matter. Sawa obeys the demands of Rikako in order to protect her “happiness” even though she is falling apart emotionally. In the process, she meets high school teacher Kitano Yuichiro and gradually cannot stop thinking about him. Before long, she crosses a line which she should not. Edit Translation 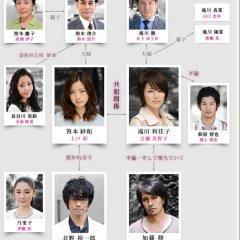 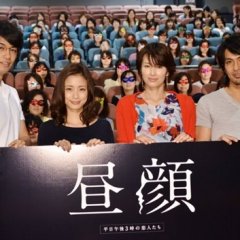 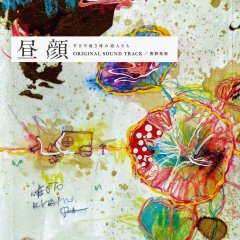 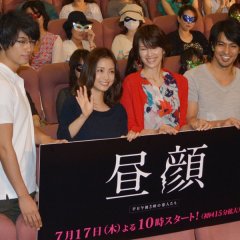 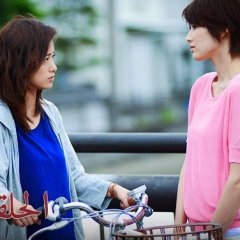 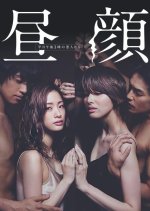 Completed
Charming92
38 people found this review helpful
Other reviews by this user
1
Sep 22, 2016
11 of 11 episodes seen
Completed 1
Overall 9.5
Story 8.0
Acting/Cast 9.5
Music 10
Rewatch Value 7.0
Hirugao doesn't kid around, doesn't sugarcoat anything, doesn't beautify anything, it is dark, it strikes hard, it is to the point, precise and rather harsh as well. It is definitely not for everyone, considering the heavy concept of adultery it is depicting, but taking a step back reviewing this, i can't deny that it was a total perfection.

Story
So, in contrary to the common belief that this drama glorifies adultery and adulterous couples, it rather incriminates infidelity simply by expressing a very well-round idea of what it exactly is. We get to see how it starts (as innocent as everything else, or maybe not so much), why it can start (it won't happen unless there's a reason(s) that has been ignored for a long time), how it intensifies, the guilt, the excuses, the fears, the acceptance, the happiness, the sadness, everything, and in the very end the consequenses, that hit hard, and hit everyone and everything around the adulterers. There is no happy end simply because in a sea of hurt feelings nobody can be truly happy ever again.

There is nothing cute about what happens, the story is rather difficult to watch at times, you can't root for anyone, you can't excuse but you can understand and the whole drama just made me question several times what i would have done had i been in such situations.

The drama, in its core, isn't even about adultery, it's about life choices. It exploits all the wrong reasons we decide to settle down in a marriage. Because we're afraid to be alone, because we want an easy life financially, because we just want to see a face when we come from work every day and have a clean house, because we are arrogant and we think we can buy everything with money, even people... and so, so on. People marry because they're afraid to try hard and be happy, they're afraid to search for that one person, so they settle. Being happy is scary, and it means being with that one person that completes you, the love that consumes you; but what happens if that person appears in front of you after you've settled down?

The drama offers the answers. Either suck it up and live a miserable life, or face the facts, break up/divorce and continue, finding yourself. But still, people are scared, being happy is scary, so they get greedy. Who will leave their perfect safe life to live a dream? Noone, so they'll cheat, because they want the best of both worlds. The drama shows you exactly this journey or bad choices, of selfish acts and the result which is cheating and destroying everything because of greed!

I appreciated how fast paced and to the point the whole drama was. First 5 episodes illustrate the beginnings and reasons of adultery and after episode 6 how everything crumbles down and the repercussions of it. The music wasn't original but it brought so much to the drama, it set the atmosphere in the best, most dramatic way possible. Another thing i appreciated was the slow but steady build up which did make the first episodes feel bland maybe, but it was carefully planned for the intense explosion of the later episodes. Best thing about it were the 3D characters, they felt like real flawed, greedy, selfish people, that you can't help but judge and hate, but in midst of their spiraling they made more sense than i could ever imagine!

If i had one problem to point out, it would be the... mildness of some scenes. While the acting was always tip-top the quarrels and fights felt rather calm, i missed the intensity in the conversations. The drama definitely needed some more... tension in certain scenes.

Acting
The acting was overall spectacular.

Ueto Aya was luscious, conveying her charactrer's feelings constantly, she made total sense and expressed perfectly her thoughts and acts. Couldn't help but feel sorry for her while wanting to slap her for not being rational.

Kichise Michiko was equally breathtaking, portraying a character who saw infidelity as something trivial, who had never fell in love, but when she did she fell hard and completely with her whole essense! Breathtaking performance indeed.

Saito Takumi was cute and sensitive, a close-to-perfect performance as a kind man who is unhappy but isn't even aware because his life is seemingly perfect; and not to forget Kitamura Kazuki for his charming portrayal of a rough but emotional artist.

The casting was really special, the actors really suited and looked amazing next to each other, i don't know if they took the time to find them or if they just worked out this perfectly, but it was indeed magical.

Recommend/Rewatch
This should not be watched by a huge amount of viewers. It's a melodrama but not even your average melo. It talks straight about cheating, there is no side story, no comedy at all, nothing unreal, nothing pretty about any of it. It demands a certain mature viewer who can understand the meaning without judging too hard and is willing to see some disturbing stuff. If you are ready to go out of your comfort zone, watch something serious and difficult then do give this a chance, otherwise it's just not everyone's cup of tea. I can see myself rewatching it in a few years but i'm a fan of such dramas.

Completed
pattyrn4
18 people found this review helpful
Other reviews by this user
0
Nov 8, 2015
11 of 11 episodes seen
Completed 0
Overall 8.5
Story 10
Acting/Cast 10
Music 9.0
Rewatch Value 4.0
If you are willing to go outside your comfort zone, this is a unique drama that gives a lot of room for contemplation. Infidelity is not the usual hum drum romance. These 2 parallel affairs have something is common that keeps you from entirely sympathizing with the jilted spouses: empty, loveless marriages. At times I felt that the affairs were well warranted because the jilted spouses were so incapable of showing love and appreciation that they drove their spouses to seek love elsewhere. It was both tragic and extremely realistic.
The acting is exceptional and the plots twists will keep you on edge. I was quite shocked at how severe Japanese culture is towards divorce. This story would not play out the same way in the US.
In the end, truthfulness is the only way to conduct one's life. And if a woman chooses to have children, her only choice should be a life of sacrifice for her children. In conclusion, this drama is worthy of watching if you are in a relationship or are contemplating marriage. It will make you give pause to showing more appreciation to loved ones. I

New Topic
Be the first to create a discussion for Hirugao 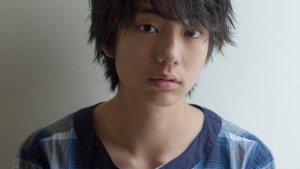 A Stalker's Guide to Kentaro 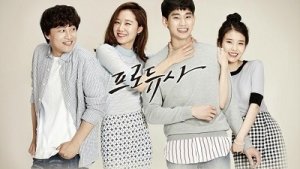