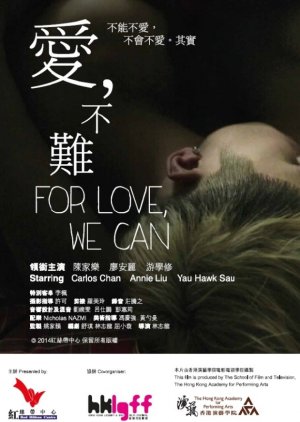 Jun is a reckless, rebellious young man. His coming out enraged his father, with his mother stuck in the middle. Even after his father’s death they are still unable to reconcile and the two barely communicate. Knowing that being gay is not accepted by his mother, there is a wall between the two even though they live under the same roof. Michael is an honest, stable young man who works in a bank. He distastes his parents’ indulgence in their work and business dealings in China. When Michael met Jun, two lonely souls fell deeply in love, oblivious to the wide open eyes of people around them. Jun’s mother disapproves their relationship, while reluctantly she had to accept it. Because of Michael’s positive energy, the relationship between mother and son gradually defrosts. One day, Jun's ex-boyfriend revealed to him a secret, which overturned the world of Jun. And now Jun and Michael have to face the most difficult test in their relationship while Han is also going through her struggles. Edit Translation 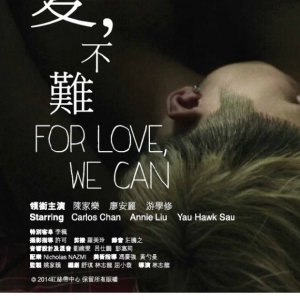 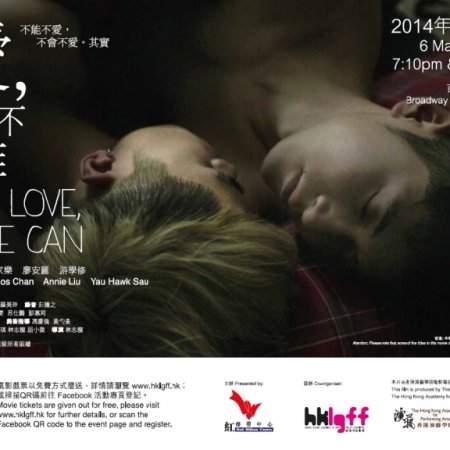 Completed
JennaKim
4 people found this review helpful
Other reviews by this user
0
Dec 26, 2014
Completed 0
Overall 9.0
Story 9.5
Acting/Cast 9.0
Music 6.0
Rewatch Value 8.5
I just love this movie so much! I'm guessing it's sort of an independent production and low budget, but it's still really good. It does such a good job of telling the stories of the characters and makes me really care about how they will end up. There is loads of fluff and love in here, but there's some sad parts as well, so if you are sensitive, prepare those tissues.

Now, the music had it's awkward moments when I just could not understand what the audio director was thinking, but that to me is pretty much this movies only flaw. Well that, and some painfully awkward "my mom is in the room next to us and the walls are papper thin but let's have sex" scenes...

Completed
Karinsil
3 people found this review helpful
Other reviews by this user
0
Dec 22, 2014
Completed 0
Overall 8.5
Story 8.0
Acting/Cast 7.5
Music 5.0
Rewatch Value 8.5
The story was good and cute, but still serious.
it seemed interesting and worth to watch those 48 minutes.
some places were a bit rushed though.

The actors were good. I don't know them from anywhere else than this movie.
But they managed to show the feelings of the characters well. And daaamn they were handsome too ;)

The music isn't something that stays stuck in my mind after watching. It was just background music that was alright and fitting for the mood.

I think it's wort to rewatch. And it isn't so long, so it doesn't feel boring or tiring to watch it again ;)

Overall it was a good movie :)

New Topic
Be the first to create a discussion for For Love, We Can