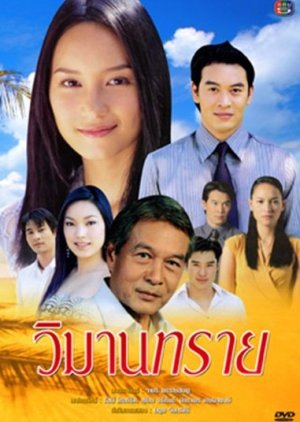 Panin and Arissara meet, in Rayong province, when she helps him after he was attacked by thieves. She mistakes him for a foreman at a construction site and gives him money, as he lost his wallet. Without knowing each other's identities, they both fall in love. Panin is impressed by her generosity, and for once he found a girl that likes him for himself, not for his money or status. She is impressed by his integrity. When they return to Bangkok, Arissara discovers that Panin misled her about his true status, and Panin discovers that she is the love interest of his younger brother Yoh; so, both are angry. She is upset because he did not dare reveal the truth to his brother, that they have met before, and that they like each other. Panin is upset because he thought she trivialized his love; that she was just flirting with him, just like she is leading-on his brother, and just like she openly flirts with her male friend, Non. The misunderstandings are compounded with Yoh's obsessive love for Arissara, as Panin struggles with the notion of giving her up to his younger brother. Edit Translation 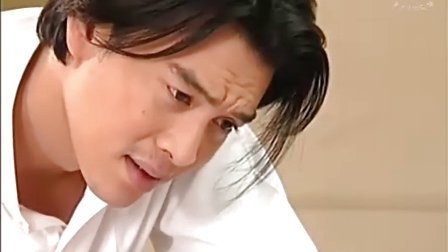 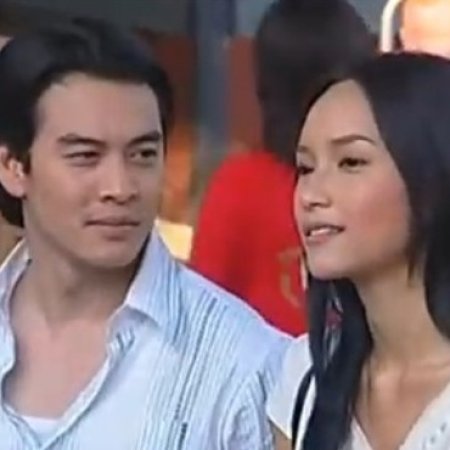 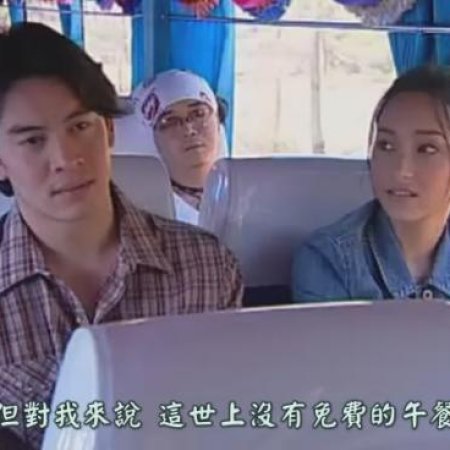 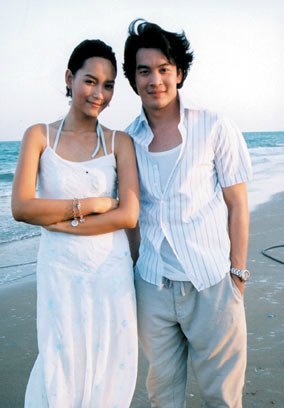 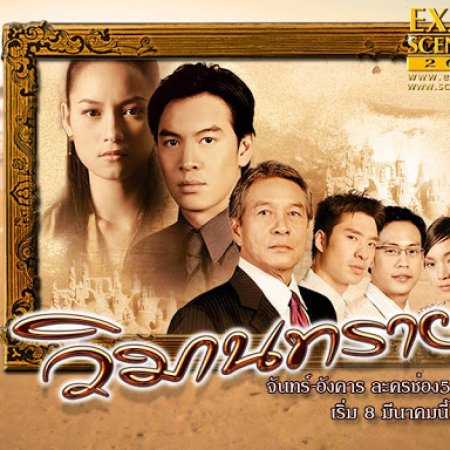 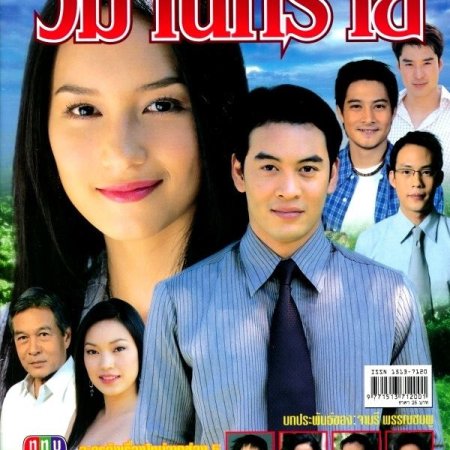 Completed
Azet
0 people found this review helpful
Other reviews by this user
0
Sep 5, 2019
10 of 10 episodes seen
Completed 0
Overall 10
Story 9.0
Acting/Cast 9.5
Music 6.0
Rewatch Value 10
Translation to this drama is "Sand Castle",in which the drama starts by the heroine painting a sand castle near the beach.It depicts of a fateful meeting between our heroine and hero...an encounter that will change both of their lives forever.
There was to my relief not many side-characters to the story,and it unfolds in a fast pace that i liked.The directing,writing and acting are well done,especially when it came to the main-characters.This is a trainwrecky thai lakhorn,so expect lots of screaming,fights,love-triangles,slap-kiss, misunderstandings and evilness to the whole plot,and the greatest warning is that there is a scene where the hero rapes the heroine,hence he earns her bitterness throughout the story.His greatest mistake was that he raped her full well knowing that his younger brother Pinyoh also loves her.

I have only ever seen Bee Namthip in a Evil Nang Rai role opposite Kim and James Ji in "Buang Hong",so it came as a surprise seeing her in a victimized Nangek role in this lakhorn.Her portrayal of Arisaara Chunhagon made a spectacular character that showed the gentleness and caring,a poor young woman full of life and innocence.She is loved by many men because of her beauty and goodness,especially her male best-friend Pinyoh.But she meets her match in his older,mature brother Panin.Her savior and kindred spirit who hurt her,and she unknowingly also hurt him.Their bond will only grow stronger with time,despite the bitter hatred between them ,Panin and Arisaraa never could stop loving each other.

I have never seen Chakrit Yamnarm on-screen before this lakhorn,and i could understand why so many viewers loves him as an actor while watching him portray the wordly sophisticated heir Panin Nirapai. Chakrit oozed charisma and sexiness through Panin,with his wild "Heathcliff" looks,he simply stopped my heart with just one smile! Panin is a character that loves his family deeply despite their faults. Seeing the generosity from Arisaraa,it comes as a shocking surprise to him that there exist such goodness in this world,as he had been side-tracked to many times in his cynical world of money and power. He falls in love with his Arisaraa, and gets heartbroken when he realizes his beloved brother also love her. There is a savagery inside him that only Arisaraa can release, and only she can stumble him apart through pieces.Chakrit does well in expressing the longing and possessiveness Panin has for Arisaraa, the link between them are in their child,Pete. (That reminds me little of "Autumn`s Concerto") and i just love the angst and intensity between Panin and Arisaraa in the scenes between them. Their eyes says so much their mouths don`t dare to say.

I also wish Chakrit and Bee had another lakhorn together,because every scene with them are filled with electric chemistry!I want more more more with them!And i want to watch more lakhorns starring Chakrit too,he is not only handsome but a damn GREAT OF A HELL actor too!